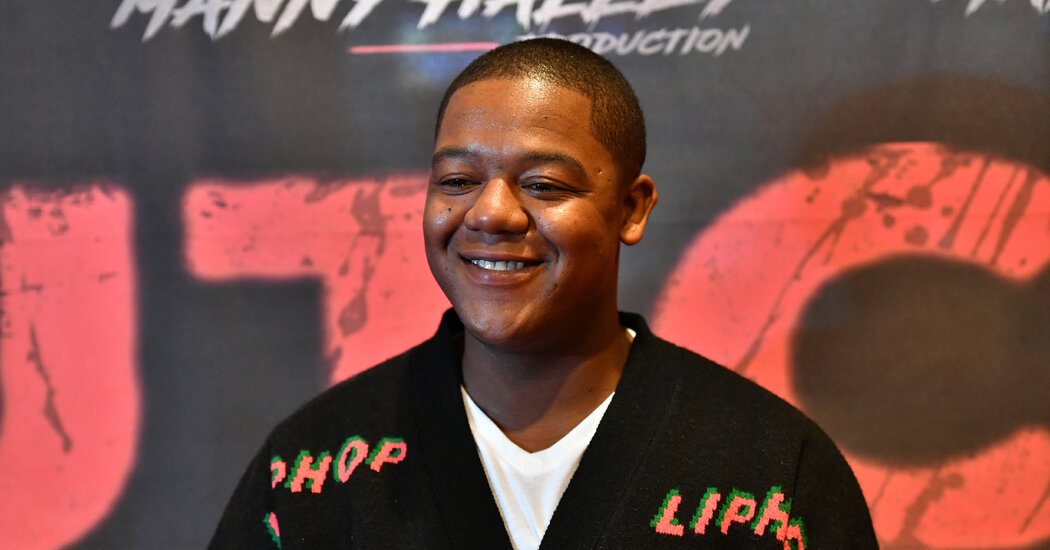 Kyle Massey, a former Disney Channel star best known for his role as Raven-Symoné’s little brother on “That’s So Raven,” has been charged with a felony in Washington State after prosecutors say he sent pornographic messages to a 13-year-old girl in 2018 and 2019.

Mr. Massey, 29, was charged on June 14 with one count of communication with a minor for immoral purposes after sending explicit messages, images and videos to the girl via Snapchat from December 2018 to January 2019, according to King County prosecutors.

The felony charge stems from accusations made in a lawsuit filed in 2019 against Mr. Massey for $1.5 million by the girl’s mother. This suit was eventually dropped when the girl’s lawyers determined that Mr. Massey did not have enough money for it to make financial sense to pursue the case, according to prosecutors. In 2019, Mr. Massey denied the allegations in the suit, according to a statement obtained by People magazine.

In February, the girl’s mother notified the King County Sheriff’s Office that Mr. Massey was sending explicit material to her daughter knowing that she was underage, according to court documents. Prosecutors say that Mr. Massey first met the girl when she was 4 years old, and that in their correspondence during 2018 and 2019 the girl disclosed that she would be in the eighth grade once she went back to school. Mr. Massey was 27 at the time.

The mother provided Detective Daniel W. Arvidson of the King County Sheriff’s Office with a thumb drive that she said contained explicit videos and photos sent by Mr. Massey. According to the detective’s written statement, one of the videos on the drive shows a man who looks like Mr. Massey exposing himself to the camera. The girl’s mother also told the police that around the time Mr. Massey started sending the explicit content, he asked the mother if she could send the girl to stay with Mr. Massey and his girlfriend in Los Angeles.

Lee A. Hutton III, a lawyer for Mr. Massey, did not immediately respond to a request for comment on Wednesday. Mr. Hutton told TMZ that his client became aware of the charges through the media on Tuesday.

Mr. Massey played Cory Baxter on all four seasons of “That’s So Raven,” beginning in 2003. He then starred in a spinoff series called “Cory in the House” in 2007.

Mr. Massey failed to show up to his arraignment on Monday. A new arraignment date was set for July 12, according to the King County Prosecuting Attorney’s Office.