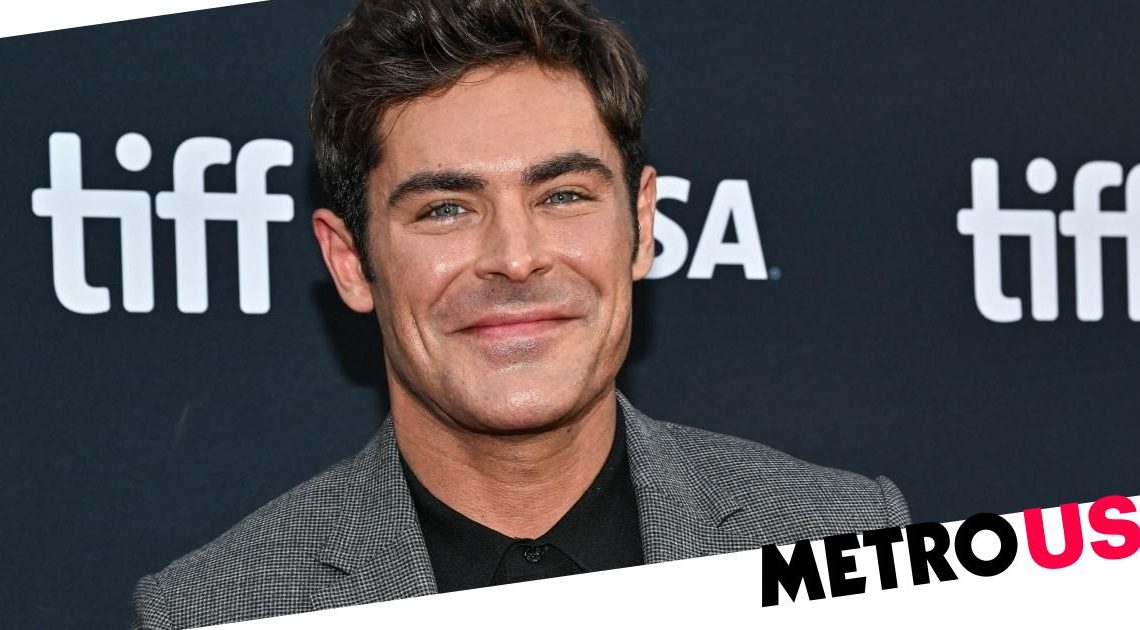 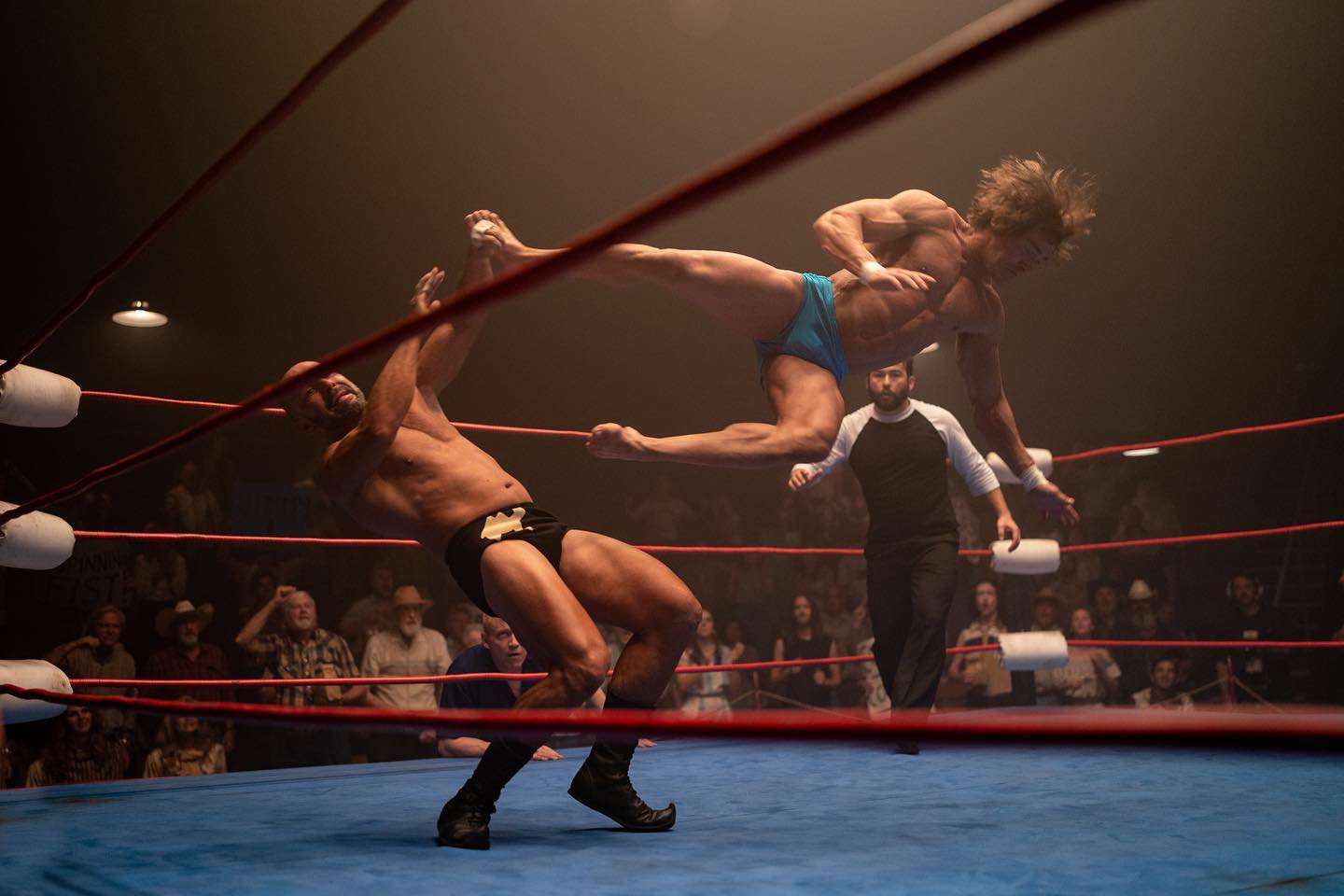 Zac Efron has completed his transformation from Hollywood hunk into hulked up wrestler for The Iron Claw.

The Baywatch actor is looking more ripped than ever before in a first look in-ring photo as wrestling legend Kevin Von Erich as he’s set to play him in a new movie charting the euphoric highs and tragic lows of the wrestling dynasty.

In the epic photo, Zac can be seen fully in character in a pair of blues trunks as he hits a high dropkick on an opponent, showing off his talents and suggesting a career in WWE isn’t out of the question.

Chavo – who also held tag team gold alongside his late Hall of Famer uncle Eddie Guerrero – shared the photo on his own Instagram account and promised the movie will do the Von Erichs justice.

He said: ‘Well I guess the cat is out of the bag. Here’s a pic of @zacefron and myself tearing it up in the ring in the new @a24 movie, Iron Claw. A story about the Von Erich family.

‘I’m so glad to be a part of this film, as the Guerreros and the Von Erichs were very intertwined on many different levels not only in Texas, but all over the world.

‘I promised The [Von] Erich Family that I would help tell the story as if it were my own. I can’t wait for the finished project, so you all can see the hard work that this cast and crew has been doing.’

The Iron Claw promises to be a gripping drama as it follows the famous Von Erich family, who built an iconic wrestling dynasty despite facing countless heartbreak away from the squared circle.

Kevin’s father Fritz Von Erich began the family legacy on the wrestling circuit in the 50s and 60s playing a Nazi, before going on to become a well-respected promoter for World Class Championship Wrestling.

However, his personal life was mired in tragedy with five of Fritz’s six sons dying – Kevin, now 65, was his only surviving child by his death in 1997 aged 68.

Fritz’s eldest son Jack Barton Adkisson Jr died in 1958 at the age of six after being accidentally electrocuted by an exposed wire before drowning in a puddle. His third son David suffered a suspected drug overdose while touring with All Japan Pro Wrestling in 1984 and died aged 25.

Kerry, Fritz’s fourth son, died by suicide at the age of 33 in 1993. It came seven years after his right foot was amputated following a motorcycle accident.

A release date for The Iron Claw is yet to be revealed.

Paul Hogan, 83, ‘held together by string’ and body ‘falling apart’

‘Black Women Got 99 Gifts, Being Jesus Ain’t One.’ Why Shanita Hubbard Wants To Dismantle The Ride Or Die Chick
Entertainment