Home » Entertainment » Everything We Know About Suri Cruise 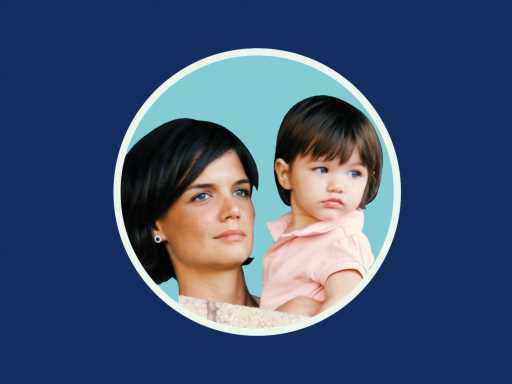 Everything We Know About Suri Cruise

Happy birthday, Suri Cruise! When it comes to famous celebrity kids, Tom Cruise and Katie Holmes’s daughter Suri has made her mark in more ways than one. Currently living in NYC with mom Holmes, Suri has been a subject of fascination since the moment she was born — but then again, that’s what happens when you’re the kid of Tom Cruise. When Cruise and Holmes had a dramatic split in 2012, Suri’s life was changed forever as she and Holmes moved across the country and severed ties with Cruise. Facing more paparazzi attention than ever, Suri’s formative years were undeniably tough — but all the while, she’s grown up beautifully from a fashionista toddler to a mature, accomplished teen.

Cruise and Holmes’ relationship (and subsequently, Suri) got as much attention as it did largely because of Cruise’s association with the Church of Scientology, whose influence Holmes was reportedly trying to escape when she filed for divorce. But Holmes fleeing to the East Coast only intensified the paparazzi attention around them, and Suri’s mom knows it can’t have been easy for her daughter.

“We were followed a lot when she was little,” Holmes recently told Instyle. “I just wanted her outside, so I would walk her around to find parks at, like, 6 in the morning when nobody would see us.”

While all that attention might have made some kids want to run and hide, Suri embraced it, waving at the paparazzi cheekily and marching to the beat of her own drum. “She came out very strong —  she’s always been a strong personality,” Holmes added.

Now turning 16, Suri is entering the world of high school and looking more like mom Holmes every day. Here are a few things you should know about this remarkable young lady.

A version of this was originally published in April 2020.