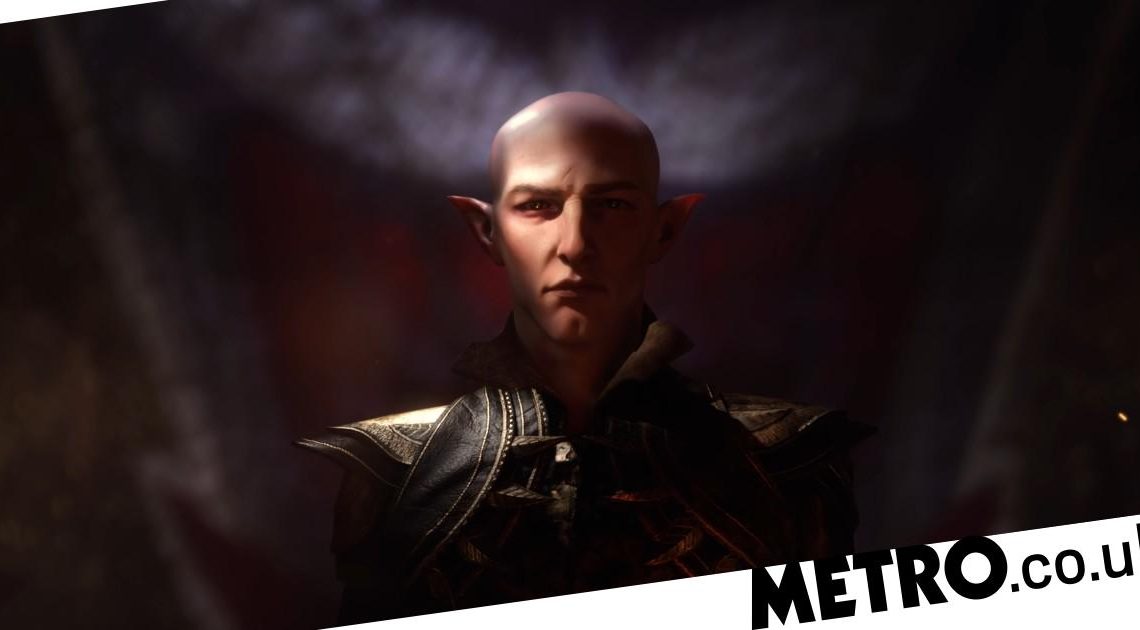 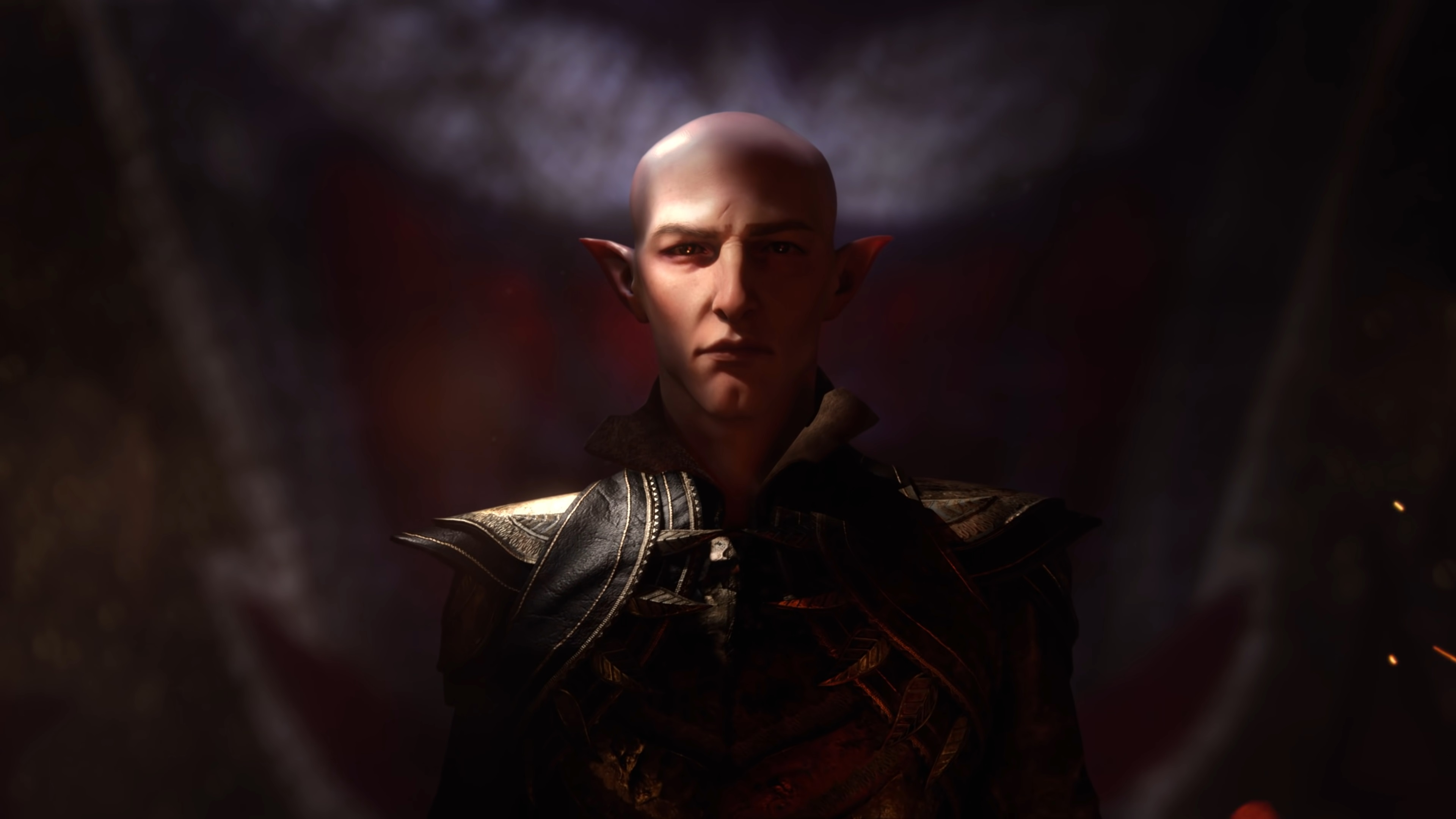 A new cut scene from Dragon Age: Dreadwolf shares details on its villain but lacks any gameplay or a release date.

Much like how it celebrated N7 Day with a teaser for the next Mass Effect, BioWare used Dragon Age Day (it’s annual celebration of the Dragon Age series) to offer eager fans something to mull over regarding the upcoming Dragon Age: Dreadwolf.

Specifically, a cut scene from the game itself, that provides some background on Solas, the titular Dreadwolf and the game’s main antagonist.

The cut scene itself is apparently unfinished, as BioWare states that it’s still a work in progress, since it primarily consists of (admittedly pretty) artwork and narration.

It feels more for any potential newcomers who are unfamiliar with Dragon Age lore, since it otherwise covers what diehard fans already know about the character.

Solas was previously one of the party members from Dragon Age: Inquisition (the last game in the series from 2014) and a potential romance option for the player.

Believed to be an elven mage, the game’s final piece of story DLC revealed his true identity as the Dreadwolf Fen’Harel, the elven god of betrayal who sealed away the other elven gods.

However, he’s since come to regret his actions and plans on freeing them, even if it means destroying the world.

Fans will also recognise the cut scene’s narrator as Varric, another party member from Dragon Age: Inquisition, more or less confirming his return as well.

Given the continued lack of any gameplay or release window, it seems Dragon Age: Dreadwolf is still a long way from releasing. Although this isn’t too surprising considering BioWare only confirmed that the game had entered the alpha phase in October.

This might be why BioWare has partnered with Netflix to release a new animated series titled Dragon Age: Absolution in the interim. It will debut this Friday on December 9, the same day as The Game Awards.

Still, fans know more about the new Dragon Age than the new Mass Effect. Very little official info has been shared on that game, barring a few small teasers.