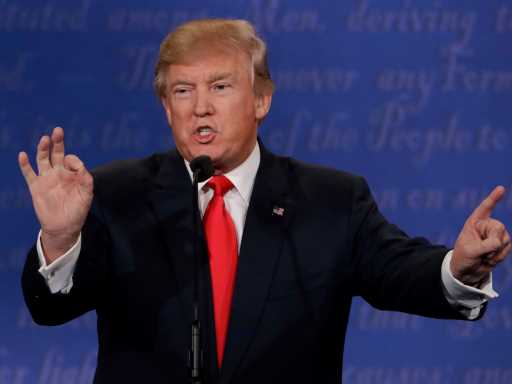 Former Trump Organization CFO Allen Weisselberg has remained fiercely loyal to Donald Trump even as the Manhattan District Attorney’s Office has tried hard to get him to flip on the former president. But investigators may be holding a card close to the vest that could change the tone of the tax fraud case. 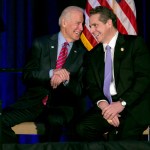 
President Joe Biden Draws the Line on Friendship with Governor Andrew Cuomo, Calls for His Resignation

While Allen has been charged with dodging taxes after receiving corporate perks from the Trump Organization in lieu of pay, something the IRS still counts as income, The Daily Beast is reporting his son, Barry Weisselberg, received the same type of benefits while working for the company. And that could be the key to getting Allen to flip now that “prosecutors also have evidence” and Barry could be in jeopardy just like his father.

A lot of this evidence came to light, thanks to Barry’s 2018 divorce from Jennifer Weisselberg, who provided investigators with the documents. The items in question include the tuition at Columbia Grammar and Preparatory School for the couple’s two children, the leases on a 2015 Lexus RX 350 and a 2018 Range Rover Velar, a monthly parking garage spot (a premium situation in Manhattan living) and the rent for a Central Park apartment.

Jennifer likened her family’s “stuck” situation with the Trump Organization to “a mob.” because “it all stays quiet because they end up owning you.” She explained to The Daily Beast, “It’s all about control. The apartment, the car, the parking garage, the tuition, your vacations, your life, really. You’re embedded with them. You’re indebted to them… when you work there, you end up doing crimes.”

The publication is also saying prosecutors have been slow to indict Barry because the statute of limitations has run out on a few of the items in question, like the apartment. But there are plenty of other taxable perks that the Manhattan District Attorney could dangle before Allen to pressure him to cave on his former boss. Only time will tell what the ex-CFO will decide to do — save himself or share all of the Trump Organization’s dirty secrets.