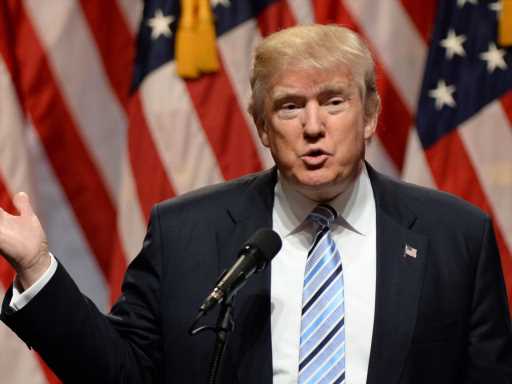 Former President Donald Trump is finding no love from social media these days. The latest social media platform to enforce stricter regulations on the politician is Facebook, which also owns Instagram. After the company’s Oversight Board initially upheld the ban from his encouragement of the Jan. 6 insurrection on Capitol Hill at a May 5, the board passed it back to the executives to create “criteria for when or whether the account will be restored,” per Facebook. 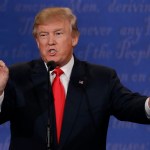 
10 Times Donald Trump Has Talked About Women's Looks, Because Apparently Mar-a-Lago Has No Mirrors

The decision was announced on the company’s blog on Friday by Facebook’s vice president of global affairs, Nick Clegg, who revealed that Trump was to receive a two-year suspension with a possibility to be reinstated if he meets the company’s new set of criteria. The ban was handed down because the former president’s social media accounts “constituted a severe violation of our rules which merit the highest penalty available under the new enforcement protocols.”

The earliest Trump can return to Facebook and Instagram is January 2023, when the company will “look to experts to assess whether the risk to public safety has receded” and “evaluate external factors, including instances of violence, restrictions on peaceful assembly and other markers of civil unrest.” Depending on those measures, he can be welcomed back to the platform or the ban can continue for another set period of time.

Facebook’s announcement comes on the heels of the Mar-a-Lago resident’s blog shutting down due to low traffic. Although Trump senior aide Jason Miller downplayed the significance of the website closure to CNBC as “just auxiliary to the broader efforts we have and are working on.” Yet Miller is also promising a new social media platform for Trump and his followers, although no concrete plans have come to fruition.

This is a significant blow to Trump, who utilized social media to communicate daily while he was in the White House. It caused a significant amount of controversy during his tenure, but it was the result of his actions in his last days in office that put him in social media exile.

Before you go, click here to see presidential families over the years.