Home » Entertainment » Does the Job of Talk-Show Sidekick Even Make Sense Anymore?

Andy Richter reinvigorated the thankless, tired role, but now that “Conan” is going off the air, it’s time to re-evaluate work that was often mired in stereotypes. 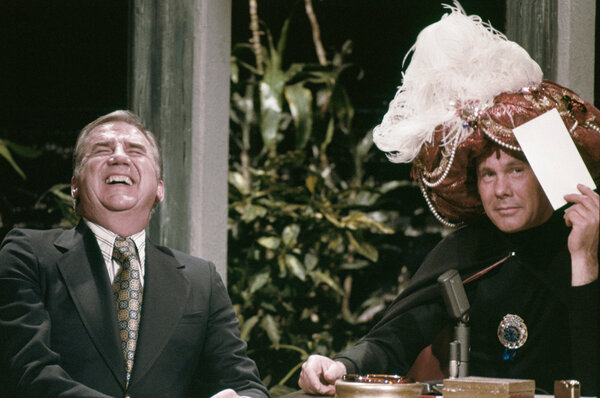 Several years ago, Conan O’Brien’s talk show did a bit about Andy Richter’s forgetting how to do his sidekick job after a summer break. A woman from human resources has to remind him, “You need to make the host believe in the irrational fantasy that he is the funniest person in the world.” She instructs him, “Laugh first, think later.”

Instant Pot's Air Fryer with More Than 31,000 Perfect Ratings Is at Its Lowest Price Yet as Prime Day Winds Down