Home » Entertainment » Did the Pandemic Change Summer Reading for Good? I Hope So. 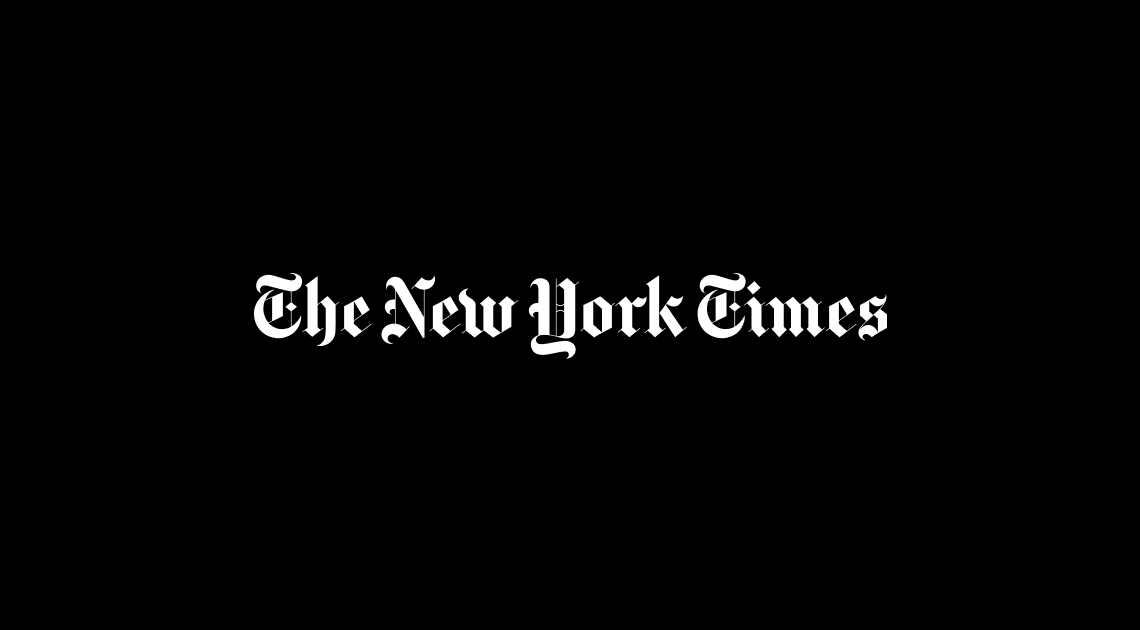 Did the Pandemic Change Summer Reading for Good? I Hope So.

The summer of 2020 was a dud when it came to barbecues, vacations, family reunions, pedicures and swiping a lick from someone else’s ice cream cone. But there was one mainstay Covid couldn’t wreck: reading. For me, those empty, quiet nights were a reminder of the boredom that pushed me into the arms of books in the first place. They were also a much-needed reset on the high season of literary escape, which had become unnecessarily uncomplicated.

My devotion to summer reading started when I was 11 or 12 — too old to stage another production of “Annie” in my garage, too young to act on my dream of becoming a lifeguard. June, July and August were an endless procession of white-hot afternoons capped by humid nights when my sister and I crept into each others’ rooms to steal the fan we were supposed to share. (I was in my 20s when I learned that fans aren’t a luxury item.)

Every day, I went to the town pool, arriving around lunchtime and leaving when fireflies lit up the grassy knoll overlooking a Buick dealership next door. One afternoon during the 20-minute purgatory of adult swim, I wandered from the snack bar to a rusty yellow book rack outside the women’s locker room. You know the type: take a book, leave a book — the literary equivalent of a tray of discarded pennies beside a cash register.

Shuffling my bare feet like a boxer on the sizzling pavement, I grabbed a paperback. It was freckled with pool water and missing a stack of pages where the binding had surrendered to the elements. It might have been “Go Ask Alice” or “Valley of the Dolls”; it might have been “The Clan of the Cave Bear,” “Forever” or “The Great Santini.”

What stays with me — what is as ingrained in my DNA as being a cat person, or being from New Jersey — is the feeling of turning that first page and instantly becoming a suburban, braces-wearing, feathered-hair Alice clad in a stretched-out Speedo. Down the rabbit hole I went.

When I looked up hours later, my dad was standing in front of me with a damp copy of John le Carré’s “Little Drummer Girl” — or James Michener’s “Poland” or Helen MacInnes’s “Cloak of Darkness” — tucked under his arm, ready to go home. Suddenly I knew where he went every morning when he cracked open a new book.

From that day forward, I became an obsessive seeker of the spell that glues sticky flesh to a lounge chair. Of course I had a library card; of course I was a member of the club where you earned a “Really Rosie” bookmark if you logged enough titles on a clipboard in the library’s children’s room. The poolside lending library (such as it was) became my passport to a world of yachts and mansions, to the louche and the inappropriate, to the problems, passions and freedoms of adults. Mary Higgins Clark, Belva Plain, Colleen McCullough, Judith Krantz — I devoured them all.

But there was one ratty, middle-grade book I kept coming back to: “Tall and Proud,” by Vian Smith, a British novel about a sick girl and a horse. I loved books about people in tragic situations, and I read this one through Charleston Chews and push-up pops, from the dog days until closing day, when the lifeguards let kids ride dirt bikes off the diving board. Just before the pool manager pulled down the metal gate and locked up for the season — an event that seemed as momentous as the ball dropping on New Year’s Eve — I slipped “Tall and Proud” into my bag. How could I leave it to molder in a storage closet with broken lane lines and forgotten goggles? I did not leave another book in its place.

Over the next three decades, I sprawled and read and sweated with abandon: on a towel or at a picnic table, on a deck or at a lake, usually outside but sometimes in a sunny room with a gurgling window unit as my soundtrack.

The summer I had mono, I drained dozens of AA batteries listening to John Updike’s Rabbit books on my Coby (knockoff of a Sony) Walkman.

There was the Fourth of July when I boarded a Greyhound for an 18-hour ride to Cleveland. Why not? I had just discovered Maeve Binchy.

One Labor Day, I was in the middle of Stephen King’s “Bag of Bones” when my husband proposed to me in an Istanbul hotel room. Later, on a balcony overlooking the Bosporus Sea, I jotted a preliminary list of wedding guests on the title page.

The summer after my dad died, my sister, my mom and I sat on a beach, each of us with a book in our lap. I don’t remember the title of mine, just the heat of its spine under my palm.

So when did summer reading start to sour?

Was it when my kids were little, during those busy years when I yearned to lose myself in a novel only to find a spare hour and lack the concentration? Was it when I started curating lists of “10 Hottest Reads” and “Must-Have Beach Books” for my old job as a magazine editor, then waffled about which ones to recommend to friends? Was it the year I tweeted about a different book every morning, from Memorial Day to Labor Day, expending more energy on clever descriptions and pithy hash tags than I did on what was between the covers?

I still looked forward to the season’s bumper crop of books the way a baseball fan looks forward to Opening Day. But it had become stressful; I had taken a simple pleasure and turned it into sport.

Last year, I gathered warm-weather reading, the same way I always do. Then I swept the front porch, lugged waterproof throw pillows from the basement and located my bifocal sunglasses. But, in the first quarter of the pandemic, I had trouble dragging myself through a paragraph, let alone a novel; I’d just sit there, looking at the dark school across the street and listening to empty commuter trains hurtling toward New York City. One day I disinfected the mailbox. By the end of spring, I’d plodded through a few books with the air of an exhausted hiker, eyes trained on the trail instead of the view.

I knew I wasn’t alone. When I talked with fellow readers, we traded stories of skimming and scrolling, harking back to those awful, deeply distracted weeks after 9/11. I still remember the book that brought me back to the fold 20 years ago: “Look at Me,” by Jennifer Egan (no relation, unfortunately) — a novel about a woman returning to Manhattan after a car accident leaves her with 80 titanium screws in her face.

One night last July, while my daughters baked chocolate chip cookies, I settled onto the love seat on our baggy-screened back porch and started reading Lacy Crawford’s memoir, “Notes on a Silencing.” This is a harrowing exploration of sexual assault; it is not escapist reading, but I still inhaled it one sitting. When I looked up, the neighborhood was dark. The baking trays had run through the dishwasher’s longest cycle (for cooks who don’t rinse) and the cookies were mostly gone. I slept well for the first time in weeks, my mind full of heartbreak, but also courage and peace.

The next night I read another book. And another one the night after that. Eventually I got in the habit of bringing my reading to the pool where my son works as a lifeguard. Sinking my toes into the AstroTurf lawn, I lost myself in a novel until the snack bar closed and the sun set behind the graveyard across the street. I felt like a teenager again: distracted and transported, entertained and entranced. When I came up for air, it took me a second to remember why I was wearing a mask.

One night, as I watched my son supervising daredevils on the diving board, I remembered “Tall and Proud.” I hadn’t thought of this book in years; it isn’t one of the many I foist on my teenagers, asking “Do you love it?” before they have a chance to finish the first page.

When I looked it up, I discovered something I’m not sure I grasped in the mid-1980s: The main character, Gail Fleming, was recovering from polio. She was afraid to walk, so her father bought her an injured racehorse and the two of them recuperated together.

When I first met Gail, polio seemed as extinct as a slide rule or a party line. I vaguely remember my parents talking about iron lungs and pools that remained closed for entire summers, but these were curiosities from another time — like Laura Ingalls Wilder slipping a hot potato in her pocket to keep her hands warm, or Beth March dying of scarlet fever.

Now, we’re all a version of Gail. We’re stepping back into the fray, weary and leery, not the same people we were before we had masks and vaccine cards. What if we let books be our horses this summer? What if we let them carry us through the season, holding on to reading time even as “regular” life resumes? What if we stopped looking for the “it” book and instead reached for the one that speaks to us and takes us where we want to go?

I’m willing to give it a whirl if you are.

Mischa Barton Claims Bullying on the Set Forced Her to Quit ‘The O.C’ Over a Decade Ago