Home » Entertainment » Could The Last Of Us actually happen? Science behind Cordyceps fungus in TV show 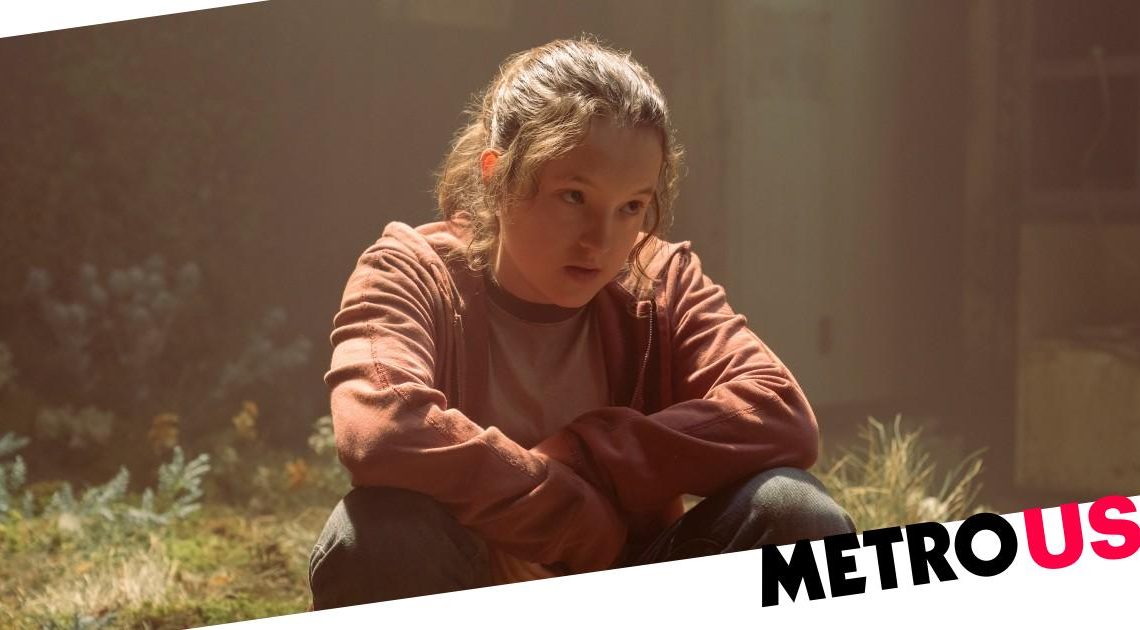 Could The Last Of Us actually happen? Science behind Cordyceps fungus in TV show 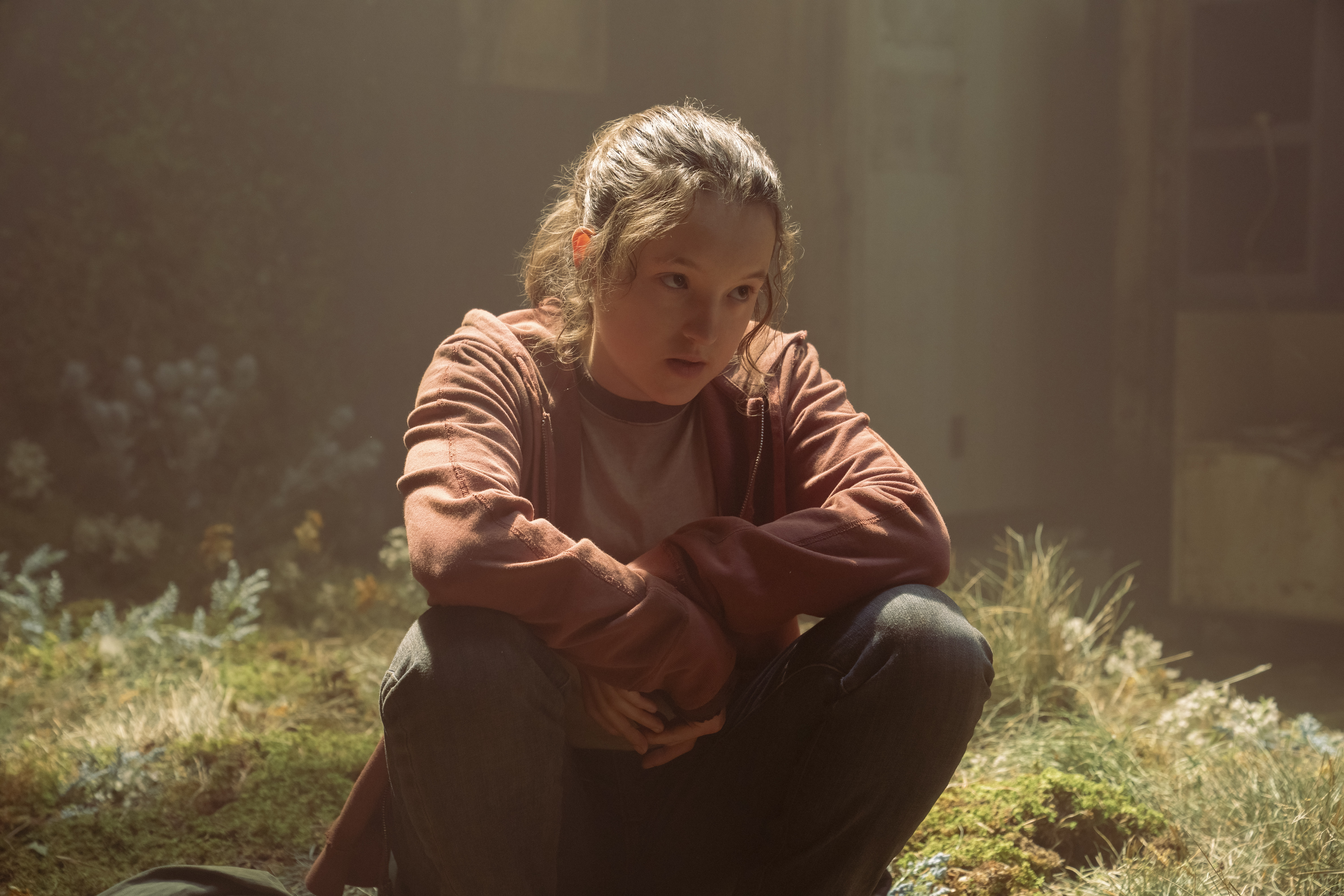 The Last of Us TV show, based on the video game franchise of the same name, has gripped viewers across the world ever since its launch.

The fungus infection that causes the pandemic in the series is called Cordyceps, with episode 2 explaining in greater depth how it came to spread in the first place, when the initial outbreak occurred in 2003.

Christine Hakim joined the cast Dr Ibu Ratna, a mycology professor who stresses just how dire the situation was when she learnt that Cordyceps was spreading among the human population.

So could a fungal pandemic of this nature actually happen in real life? Here’s what the scientists had to say.

Could The Last Of Us actually happen and what is Cordyceps fungus?

While often, post-apocalyptic shows may appear as though they’re based on far-fetched concepts about the end of the world as we know it, The Last of Us is based on true science.

Cordyceps is a type of parasitic fungus, within which there are hundreds of species.

In The Last of Us, the type of Cordyceps that causes the pandemic is called Ophiocordyceps unilateralis, which is also known as zombie-ant fungus.

In an article published in the journal Scientific Reports in 2020, the authors wrote: ‘The parasitic fungus manipulates its ant victims to behave like “zombies,” walking randomly and displaying convulsions that make them fall down, after which the ants climb up vegetation to bite the underside of leaves or twigs.

‘Each spore has the potential to infect other unfortunate ants, turning them into zombie ants that allow the fungus to continue to propagate.’

Ian Will, a fungal geneticist at the University of Central Florida, told National Geographic that while the ‘logical links are there’ in The Last of Us of the fungi being able to infect humans one day – which is currently not possible – he added: ‘It’s not likely to happen in real life.’

The first episode of The Last of Us opens with an epidemiologist called Dr Neuman (John Hannah) hypothesising in the 1960s over the threat a fungal infection could cause to the human population, stating: ‘Fungi cannot survive if its host’s internal temperature is over 94 degrees. And currently there are no reasons for fungi to evolve to be able to withstand higher temperatures.

‘But what if that were to change? What if, for instance, the world were to get slightly warmer? Well, now there is reason to evolve.’

After warning that there would be no treatments or preventatives in this eventuality, claiming that it wouldn’t be possible to make them, he then ominously says that if that were to happen, then ‘we lose’.

João Araújo, an expert on parasitic fungi at the New York Botanical Garden, told National Geographic that ‘if the fungus really wanted to infect mammals it would require millions of years of genetic changes,’, while geneticist Ian admitted that the ‘idea that temperature plays a role in fungal infections is certainly reasonable’.

Professor Elaine Bignell, a leader in the field of human fungal pathogen research, told Sky News: ‘We have to be in a state of preparedness.

‘We have to have a very good understanding of how different fungi can cause human diseases, how our immune systems cope with those microbes, and a good medicine cabinet with antifungal agents we know are effective.’

The professor also explained: ‘Some fungi can get passed from one person to the next – and in the environment we are exposed to them all the time –but it would take a very significant variant to be able to cause the sorts of species extinction event that they’re dramatising.’

How to watch The Last Of Us

The Last of Us airs on HBO in the US, and Sky Atlantic and NOW in the UK.

Episodes are released in the UK at 2am GMT, and are then available to watch on demand afterwards.

The Last of Us is available to watch on Sky and NOW, with new episodes released on Mondays.

Bokeem Woodbine Reflects on His Tough Drill Sergeant in ‘The Inspection’