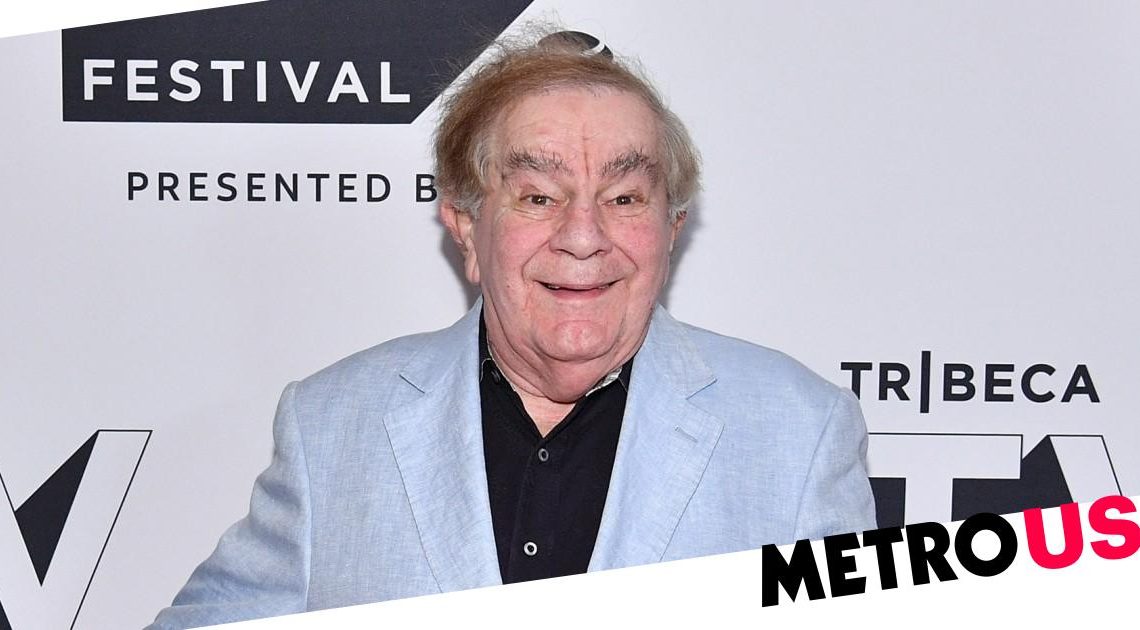 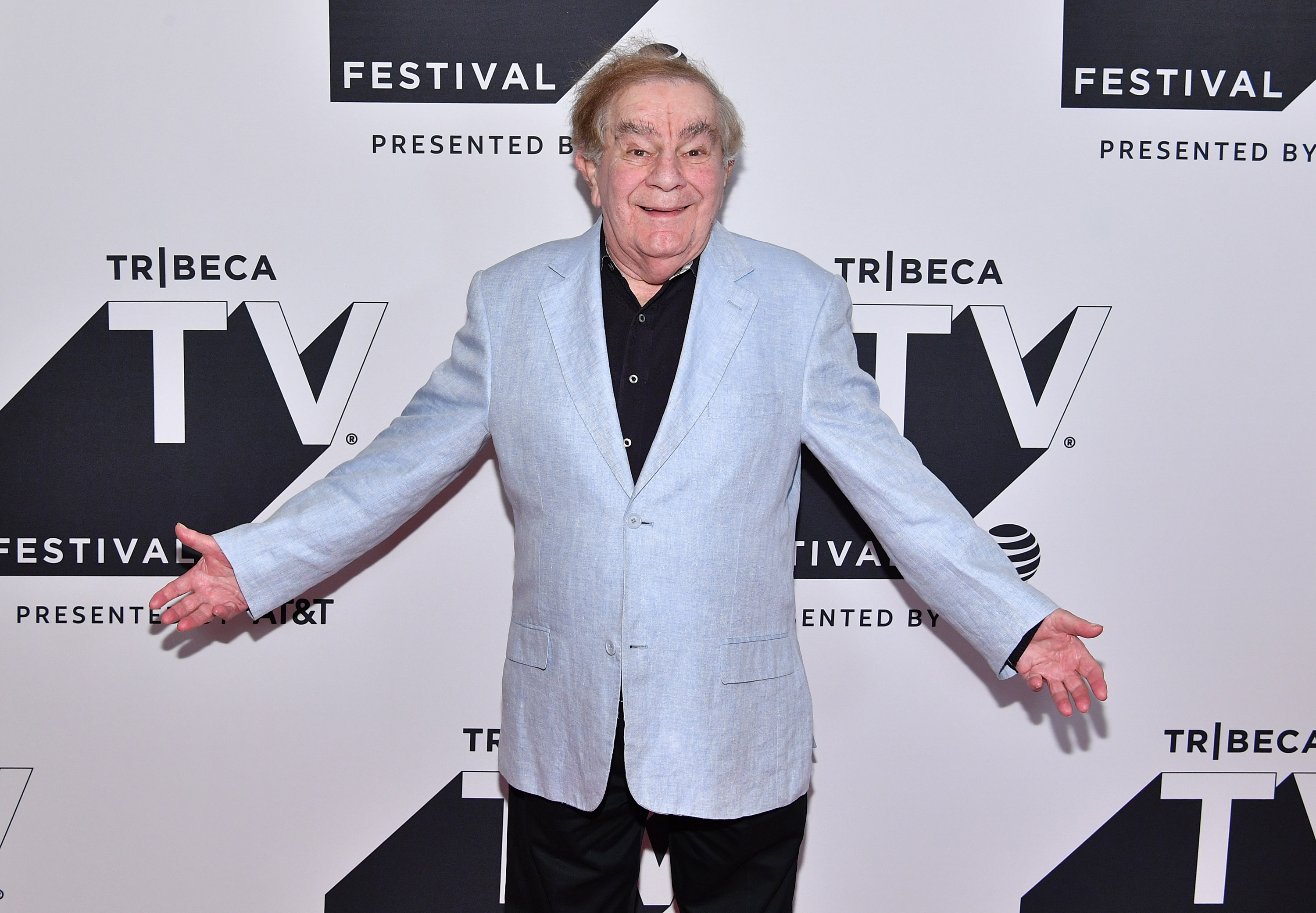 Comedian Freddie Roman has died at the age of 85, it has been confirmed.

The comic and actor, who was well known for his Comedy Central roasts, died on Saturday morning in Boynton Beach, Florida.

According to his daughter, Roman suffered a heart attack, Deadline reports.

Paying tribute to the late star, Stranger Things actor Paul Reiser tweeted: ‘A great loss to the world of comedy. My dear friend #FreddieRoman has left us. He was such a huge supporter & mentor when I was starting out. A GREAT comic, the ultimate pro with the biggest heart. I will miss our phone calls and his big, beauty laugh. RIP my friend.’

Comedian Jeff Ross said: ‘My very first Friars roast joke… “They call him Freddie Roman because you can hear him in Italy”.’

Family Guy writer Chris Regan also wrote: ‘I was a PA on a Freddie Roman concert special that was filmed at Kutsher’s a long time ago. He was a very nice man. I was nearly fired because while directing old people out of one of our shots I supposedly touched Mrs. Kutsher. RIP to him. That liar Mrs Kutsher can kiss it.’

Roman, real name Fred Kirschenbaum, made a name for himself roasting the likes of Hugh Hefner, Jerry Stiller, Chevy Chase and Rob Reiner on Comedy Central.

Regulars at nightclubs in Las Vegas and New York – including Friar’s Club – would remember Roman as a longtime fixture thanks to his old-timey jokes.

He also starred in the award-winning documentary, Welcome to Kutsher’s: The Last Catskills Resort, in 2012).

In 2003, he starred in the popular Broadway show Catskills.

Roman is survived by his wife, Ethel, and daughter, Judi Levin.