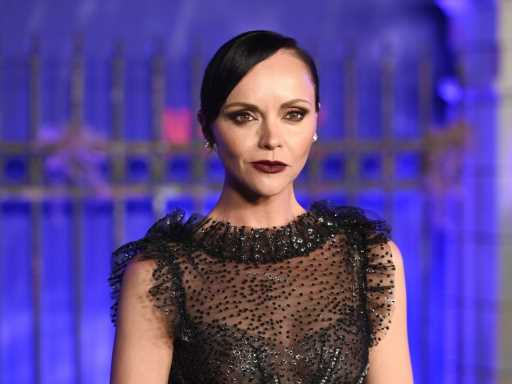 While Christina Ricci has never really left the darker side of cinema and television (like being on Wednesday, Yellowjackets, etc.), she’s becoming a character that fans have wanted her to be cast in for what seems like forever. Baby, she’s the new Harley Quinn!

On Jan 14, Ricci officially announced the release of her newest project: a Spotify Original audio series. She posted the announcement with the caption, “Harley Quinn and the Joker: of Sound Mind will be available January 31st on @spotify.”

Okay, first off, mark your calendars because we’re bingeing this, and second, Ricci is perfect for this role for so many reasons. You know how fans wanted Emma Watson to play Belle from Beauty and the Beast for years before she was officially case? Well, it’s exactly the same thing but with Ricci becoming another star to take on the complicated character.

So back in July 2022, it was announced that she would be playing Harley Quinn in a Spotify narrative podcast that will be all about the character’s backstory. However, unless you’re glued to media news, this may come as a total shock to you. Nevertheless, it’s a little over two weeks away, and people can’t wait for Ricci to not only dive into this gothic character, but for her to work on her first major podcast project.

Ricci is one of the latest stars to play Harley Quinn (with Lady Gaga recently being cast in the second, upcoming Joker movie!) Before Ricci, the most popular depictions of Harley from the past decade have been Margot Robbie in the Suicide Squad movies and Birds of Prey, along with Kaley Cuoco voicing her in the Harley Quinn TV series.

For those that don’t know, Harley Quinn is a DC villain who is known for being the accomplice and lover of the Joker. However, more recent depictions of her give the character more depth on who she was before the abusive relationship, and her being a powerhouse villain of her own. 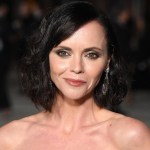 We know Ricci is going to do amazing, and we can hardly wait to see what she does with her own take on the classic character.

Before you go, click here to see the best TV shows you should be watching right now.

I’m a lazy mum to a six-month-old and sleep in a ‘playpen bed’ – I’m getting eight hours a night, all parents need one | The Sun