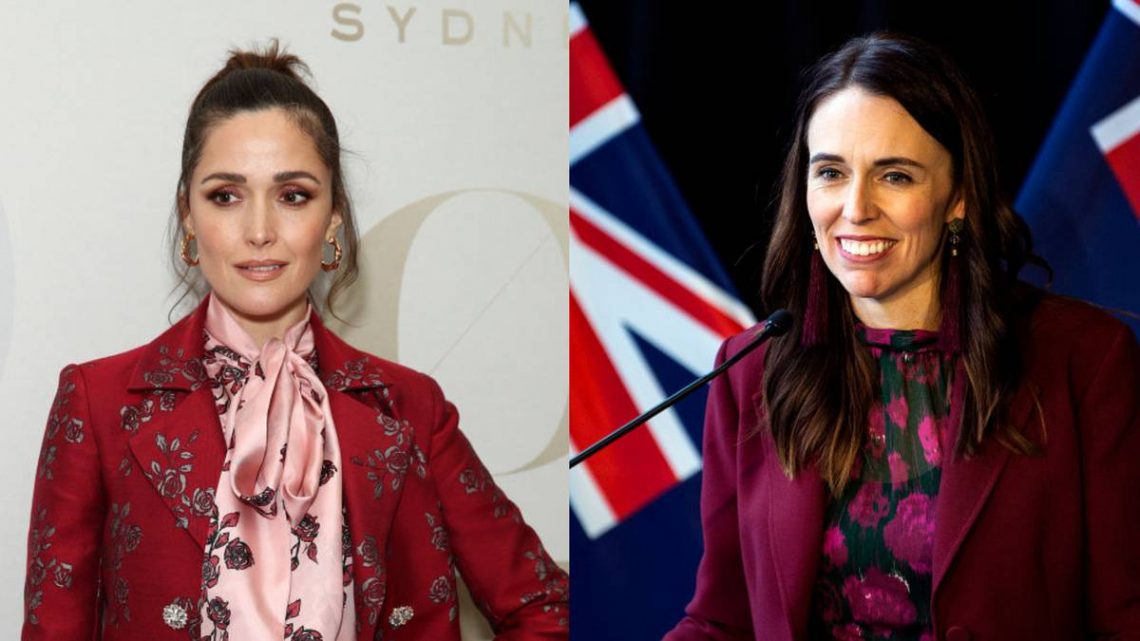 Christchurch mosque shootings: Rose Byrne to play Jacinda Ardern in new film ‘They Are Us’

The film titled They Are Us, is written and directed by New Zealand’s own Andrew Niccol and focuses on Arden as the film’s protagonist.

They Are Us, follows Ardern’s response to the March 15 tragic events and showcases how Kiwi citizens rallied behind her message of compassion and unity – including the Government’s response that saw a ban on assault rifles in New Zealand.

The title of the film The Are Us is taken from Arden’s powerful speech following the tragic attack on 51 innocent victims, who were taking part in morning prayer.

Ardern received worldwide praise for her response to the shootings and New Zealand rallied around the country’s Muslim community, echoing the Government’s response.

The script was developed directly in consultation with several members of the mosques affected by the tragedy.

Production is set to take place in New Zealand and will be produced by Ayman Jamal, Stewart Till, Niccol and Philippa Campbell.

“They Are Us is not so much about the attack but the response to the attack [and] how an unprecedented act of hate was overcome by an outpouring of love and support,” Niccol told Deadline.

“The film addresses our common humanity, which is why I think it will speak to people around the world. It is an example of how we should respond when there’s an attack on our fellow human beings.”

Basner shared: “We are thrilled to bring to market this inspiring story about the positive impact, even in the darkest of moments, a strong leader can have on their constituents’ lives when they work from a place of compassion, love and an unwavering conviction to do what is right.”

Byrne recently starred in a limited series titled Mrs. America where she portrayed journalist and activist Gloria Steinem. She is also well known for her more comedic roles in Bridesmaids, and Bad Neighbours.

Kiwi director Niccol was nominated for an Oscar for his film Gattaca, which he wrote and directed. He also wrote and produced Oscar-nominated pic The Truman Show starring Jim Carrey.

The project is currently set to be shopped to international buyers and ​at the upcoming Cannes Virtual Market, with CAA Media Finance selling to domestic and worldwide distributors.

'Bo Burnham: Inside' 5 Best Songs, From 'FaceTime With My Mom' to 'Welcome to the Internet'