Chrissy Teigen’s default mode is funny, so it’s not often fans see her serious side come out. Then again, these are strange days — so when Teigen discussed quarantine life in an at-home interview for The Ellen DeGeneres Show, she dropped her guard long enough to admit she’s feeling “emotional” about the coronavirus pandemic.

Ellen returned on Monday for the first time since the coronavirus outbreak forced it (and most other shows) into hiatus. Given the current situation, though, DeGeneres adopted a format that is starting to feel familiar: video interviews. Joined by husband John Legend, Teigen took the talk show host’s questions while sitting in her living room. When asked about how they’re doing during self-isolation, Teigen got vulnerable. “I mean, this is honestly unreal. Obviously this is the most unreal situation ever, but of course we’re holding up fine,” she said. “It’s just been an unreal, surreal experience for our family and everybody out there. So yeah, it’s pretty crazy.”

She also revealed that in speaking with DeGeneres’ producer, Andy Lassner, the day before, they agreed the current state of things was “definitely getting to us a little bit.” She shared, “We became more emotional about it. It became very real… It’s fun to be light-hearted and make jokes and try to make people happy and laugh about it, but then it really hits you, and you go through these ups and downs. What we’re going through right now is unprecedented, and it’s unreal.”

At that point, Legend chimed in to underscore that being stressed out and anxious and scared right now is the norm — which is why it’s important to focus on what we can do.

For Teigen, part of her coping mechanism is doing what she can to entertain the masses during this trying time. But in an uncharacteristically vulnerable moment, she confessed that she knows she’ll be flooded with feelings when things return to normal. And she also hopes that our new “normal” is a little different, a little kinder.

“If we can emerge from this just having this newfound love and respect for our fellow human, that would be such a beautiful, wonderful thing. Because I know when we’re able to be in contact with people again, I’m going to be so emotional and it’s going to be such a beautiful thing to be able to touch people’s hands when I laugh at what they’re saying, or touch their faces, or give my dad a hug. It’s gonna be a beautiful experience,” she told DeGeneres, adding. “So, if we can at least come out of this and change a bit, I think that would be a really wonderful thing.”

Before you go, check out some fun family-friendly movies to watch with your kids. 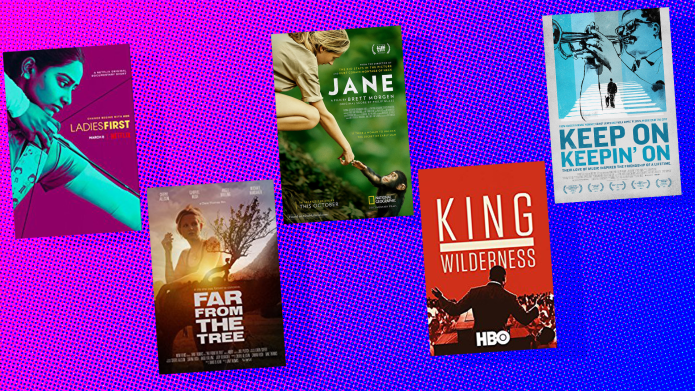 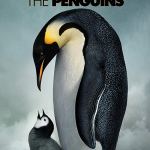 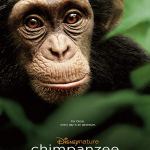 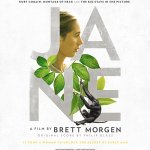 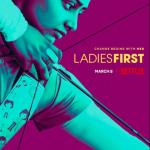