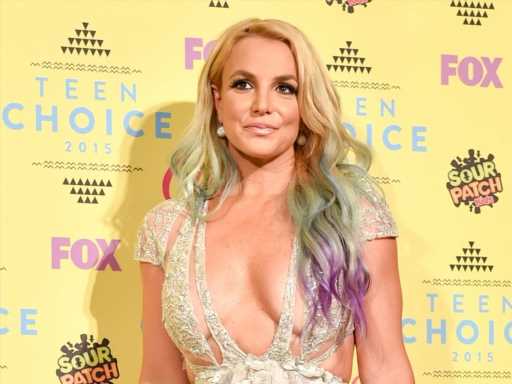 Just when you think Britney Spears’ life may be a semblance of normal, a shred of a life she can make for herself — her family butts in, to put it bluntly. Spears has been making headlines for her nude snapshots and confusing rants, but it seems as though she’s living the life she wants. However, one family member just spoke out for the first time in a long, long time, breaking their silence on her conservatorship.

In the past, her father Jamie Spears has claimed that the #FreeBritney movement was a “joke” that was “run by conspiracy theorists.” While he hasn’t said those exact words again, he’s doubling down on his original claims that the controversial conservatorship was necessary for his daughter.

In his first-ever public, exclusive interview, Jamie spoke with The Daily Mail and doubled down on his claims that the conservatorship “saved” Britney’s life. “Not everybody’s going to agree with me. It’s been one hell of a time. But I love my daughter with all my heart and soul. Where would Britney be right now without that conservatorship? And I don’t know if she’d be alive. I don’t.”

He added, “For protecting her, and also protecting the kids, conservatorship was a great tool. Without it, I don’t think she would have got the kids back.”

The #FreeBritney movement accused Jamie of controlling his eldest daughter in every aspect under a conservatorship. Along with controlling the financial aspect of her career, he placed her in a mental health facility against her will, along with many more alleged, abusive behaviors.

After years, and a lengthy court battle, Britney was freed from her conservatorship in late 2021, and has since been open about everything that comes with her newfound freedom. 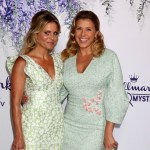 Before you go, click here to see celebrities who have spoken out about being estranged from family.