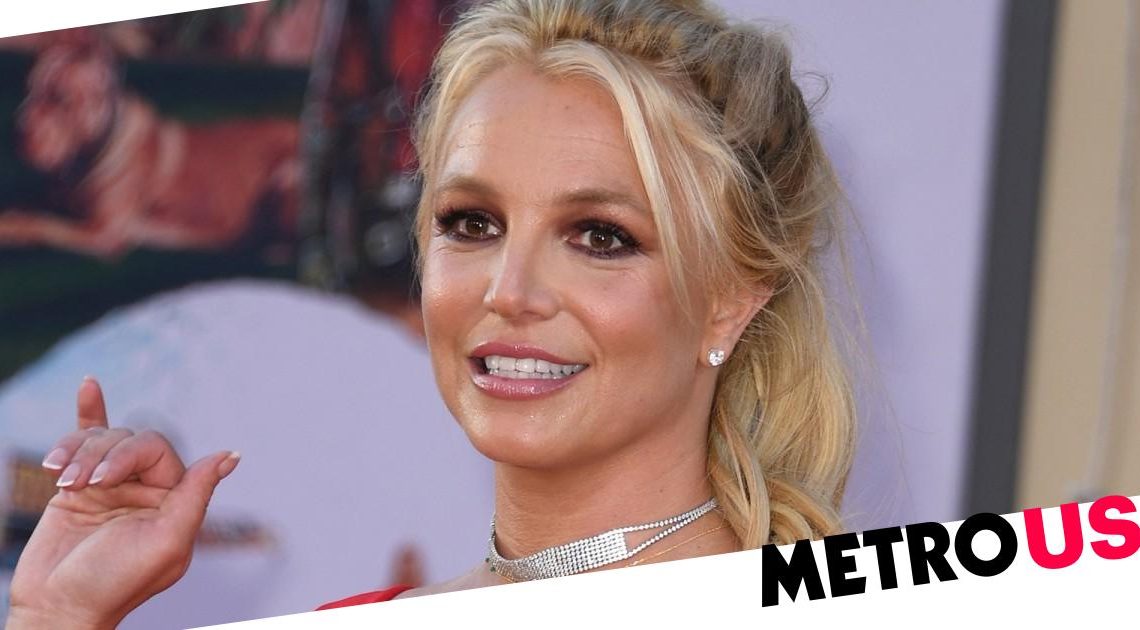 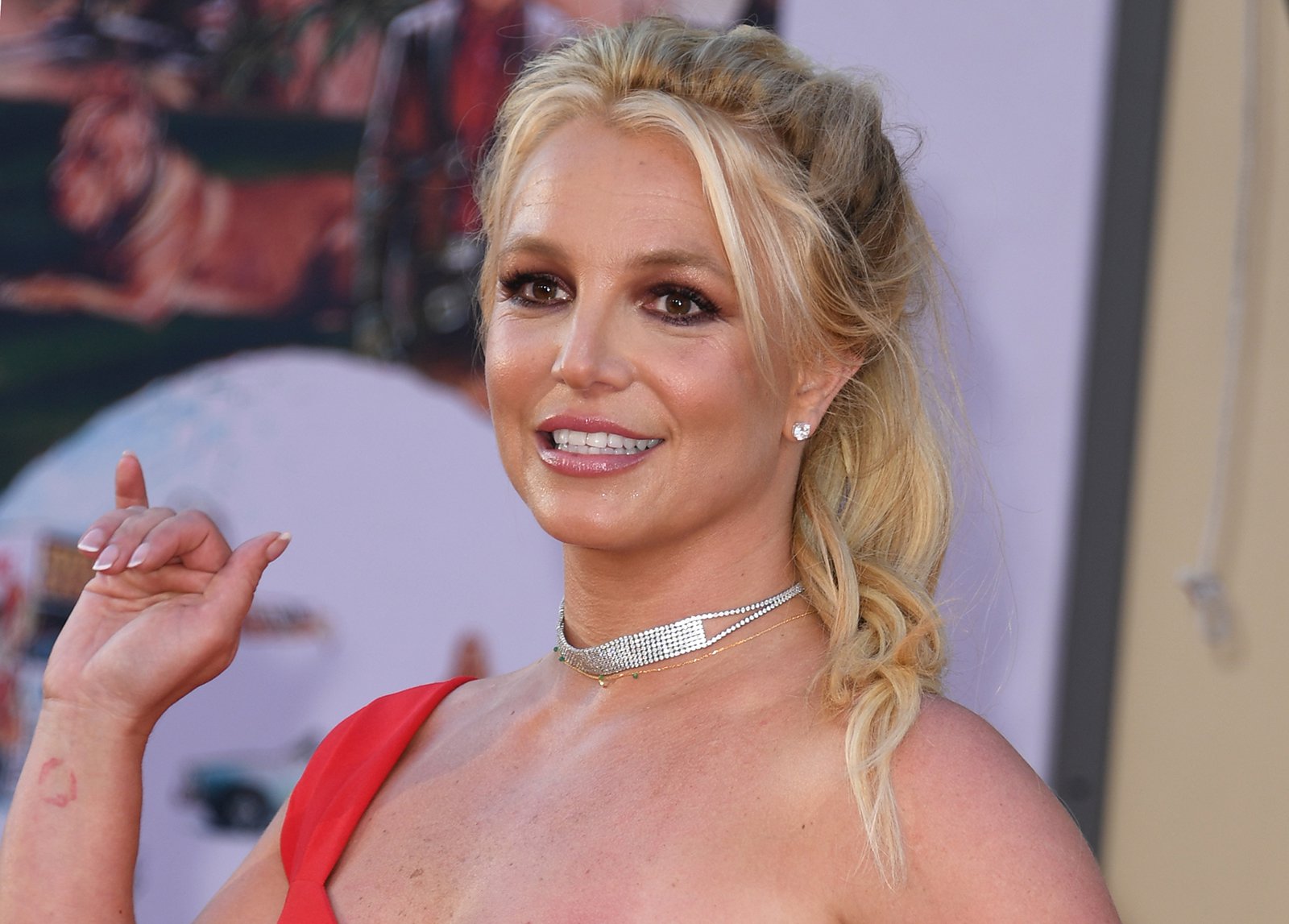 Britney Spears appeared to have called it quits on fighting with her younger sibling Jamie Lynn as she posted a heartfelt tribute message to the actress on Instagram.

The singer shared the post to her social media account on Friday, which was her own birthday and told her little sister she was ‘thinking about’ her.

Nodding to the younger Spears sister’s upcoming reality show Special Forces: The Ultimate Test, Britney sent her well-wishes and said: ‘Congratulations on being so brave, inspiring, and showing guts and glory in your show!!!

The post contained two images of Jamie Lynn, one in which she was playing guitar and the other of her smiling sitting on a chair.

Britney fans were caught off guard by the sentimental upload that followed very public animosity towards Jamie Lynn over the past few months.

In January, the former child actress was sent a cease and desist letter by the popstar’s lawyer, Matthew Rosengart,.

The notice demanded that Jamie Lynn stop talking about her sister ‘derogatorily’ while promoting her memoir Things I Should Have Said.

Coming  after the Toxic singer said she was ‘disgusted’ with her family, the star put members on blast for participating in a TV interview that Jamie Lynn gave about the new memoir.

Britney’s reaction was amid Jamie Lynn’s answer to a question surrounding her conservatorship.

She had been asked about a section from the book where she described Britney – before she was placed in a conservatorship – as ‘erratic’, ‘paranoid’ and ‘spiralling’.

The hitmaker then lashed out in response, saying her younger sister had ‘stooped to a whole new level of low’.

Prior to their falling out, Jamie Lynn was supportive of her sister’s campaign to end her 13-year conservatorship – which she succeeded in November 2021 – sharing that ‘since the day I was born, I’ve only loved and adored and supported my sister.

Britney won her case to be freed from the conservatorship run by her father Jamie Spears in November 2021.