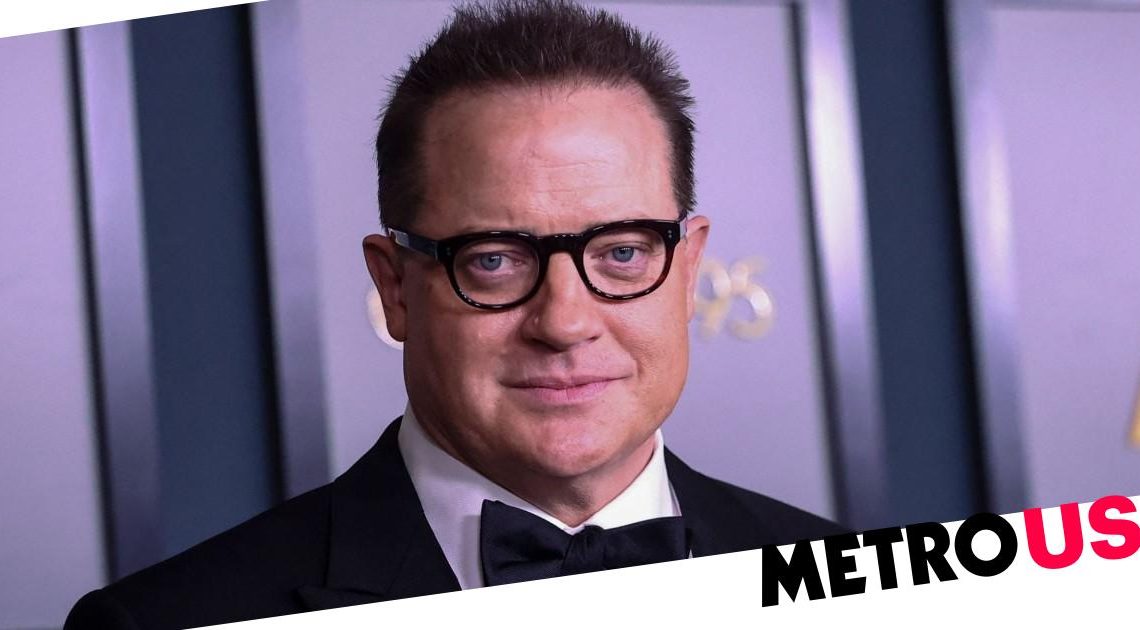 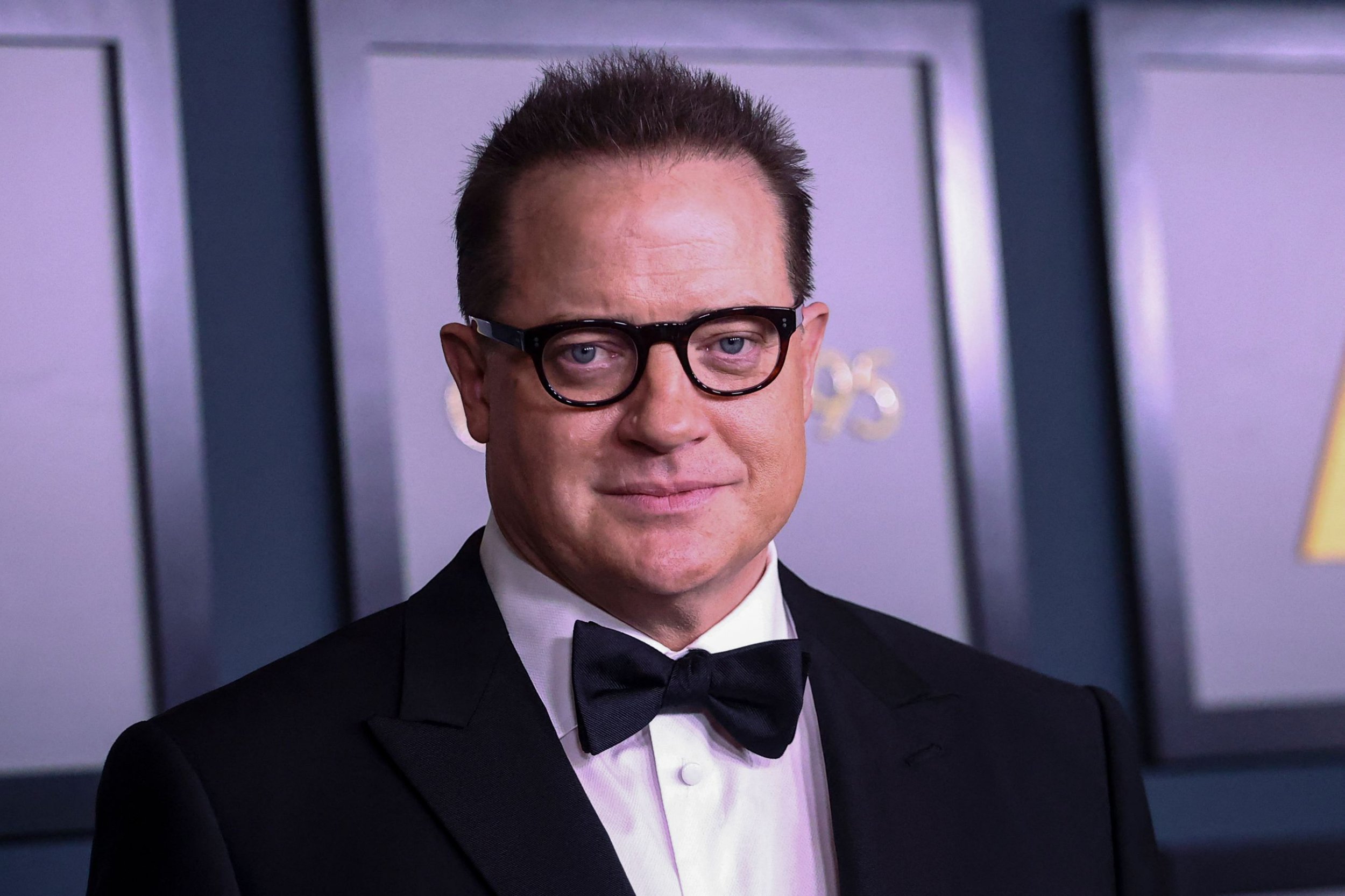 Brendan Fraser has opened up about the efforts he went to while filming George of the Jungle, revealing that he was ‘starved of carbohydrates’ at the time.

The 54-year-old has returned to the spotlight with his new film, The Whale, which has been tipped to win big at next year’s Oscars.

In a new chat with Adam Sandler for Variety’s Actors on Actors series, he reflected on his early projects and the transformation he underwent for the 1997 role.

‘I was disappointed how good you looked in that. You weren’t supposed to do that to us,’ Adam joked, to which he replied: ‘The wardrobe was there was no wardrobe. George wears a loincloth.’

When asked if he was ‘oiled up’ during filming, he continued: ‘I was waxed. Starved of carbohydrates.

‘I would drive home after work and stop to get something to eat. I needed some cash one day, and I went to the ATM, and I couldn’t remember my PIN number because my brain was misfiring.

‘Banging on the thing. I didn’t eat that night.’

In his new flick, Brendan portrays a reclusive man trying to repair his relationship with his estranged teenage daughter (Sadie Sink) in director Darren Aronofsky’s drama.

Speaking about the new flick, he revealed that there were points that he was left speechless on set thanks to Sadie’s acting chops.

Not that we blame him, of course.

‘The fluidity that Sadie plays, this beautiful, controlled rage, was breathtaking to me,’ he told GQ.

‘I was constantly going up on my lines. And that’s just because I have cobwebs upstairs and I was wearing a lot of gear, but also because I was just slack-jawed. I’m not joking.

‘Watching her work — she won the game ball every day we worked, I’m telling you.

‘She makes everyone better around her. She elevates the material for how personal that she makes it. There’s some sort of alchemy going on in her process that makes you believe everything she does or says. … It’s astonishing.’

Prince Harry is ‘keen to get away from heckling’ claims expert