Beyoncé is not a star we see grace the carpet too often. The singer will often leave fans wanting more for months before appearing in another jaw-dropping look. And, after she dazzles us all with the look, the cycle begins again.

Luckily for fans of the Renaissance singer, Beyoncé made an appearance at the 5th Annual Wearable Art Gala on Oct 22, an event co-founded by her mother Tina Knowles-Lawson and her mom’s husband Richard Lawson. This year’s event, held at Los Angeles’ WACO Theater Center, had the theme of “Harlem Nights,” celebrating fashion from the 1920s to the 1950s, Elle reported.

For the event, Beyoncé wore a black strapless Gucci mermaid gown with white sequined cups at the bust bejeweled with two silver stars. At the bottom of the gown, a tulle train brought some drama to the dress. Beyoncé accessorized with ruffled bright pink opera gloves.

Her husband Jay-Z was also in attendance. The rapper sported a velvet black tux to perfectly compliment his wife.

On Instagram, Beyoncé posted her favorite pictures of the night in a carrousel. Among them was a picture of the two together and individual pictures of each of them. 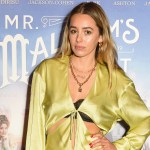 Beyoncé was also not the only one to bring the glamour for the big event. Also in attendance and looking beautiful were Angela Bassett, Halle Bailey, Quinta Brunson and Issa Rae. What a night!

Before you go, click here to see all of the celebrity moms who went to Fashion Week in 2022: 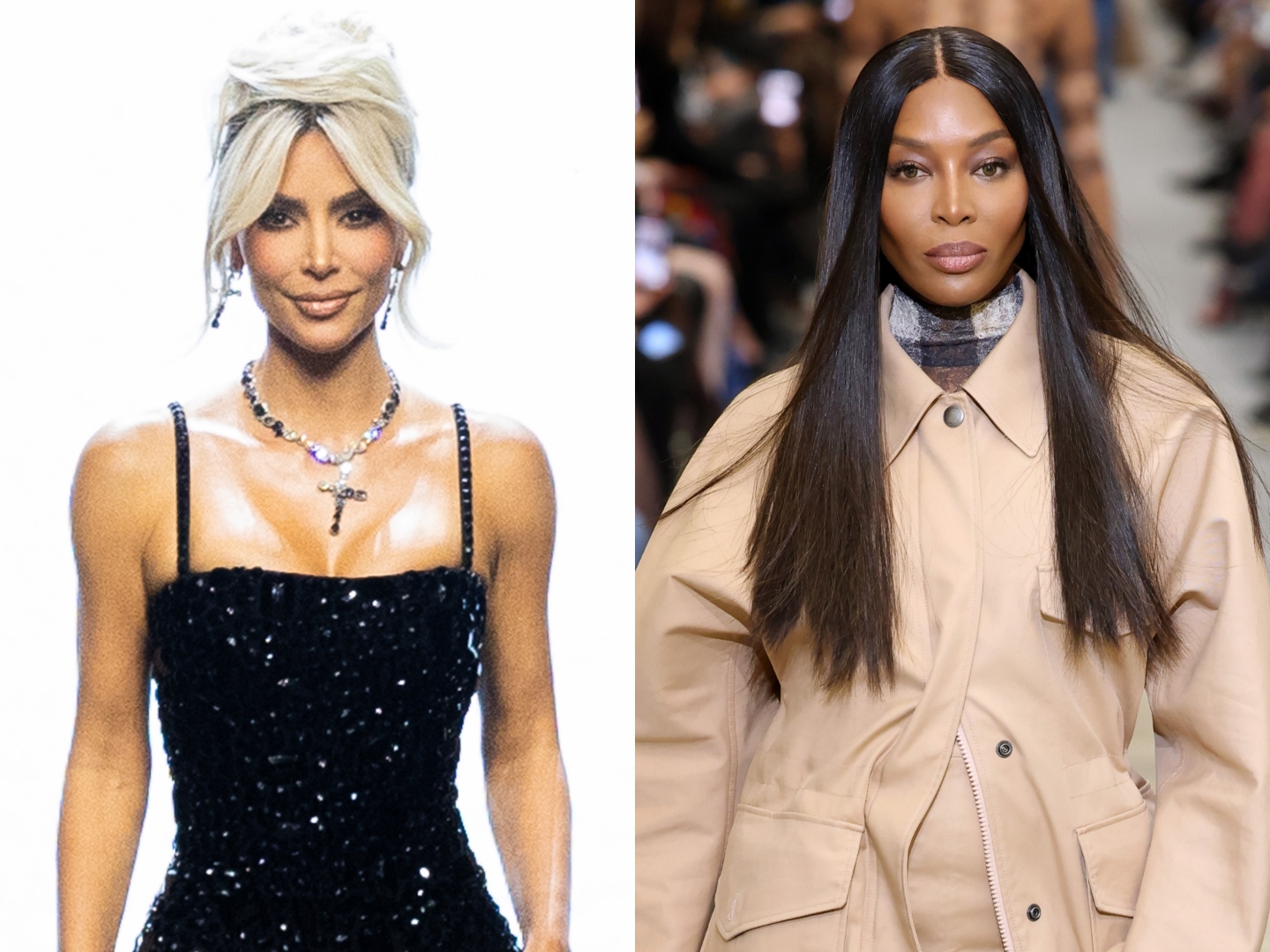 My husband's snoring has ruined our sex life | The Sun