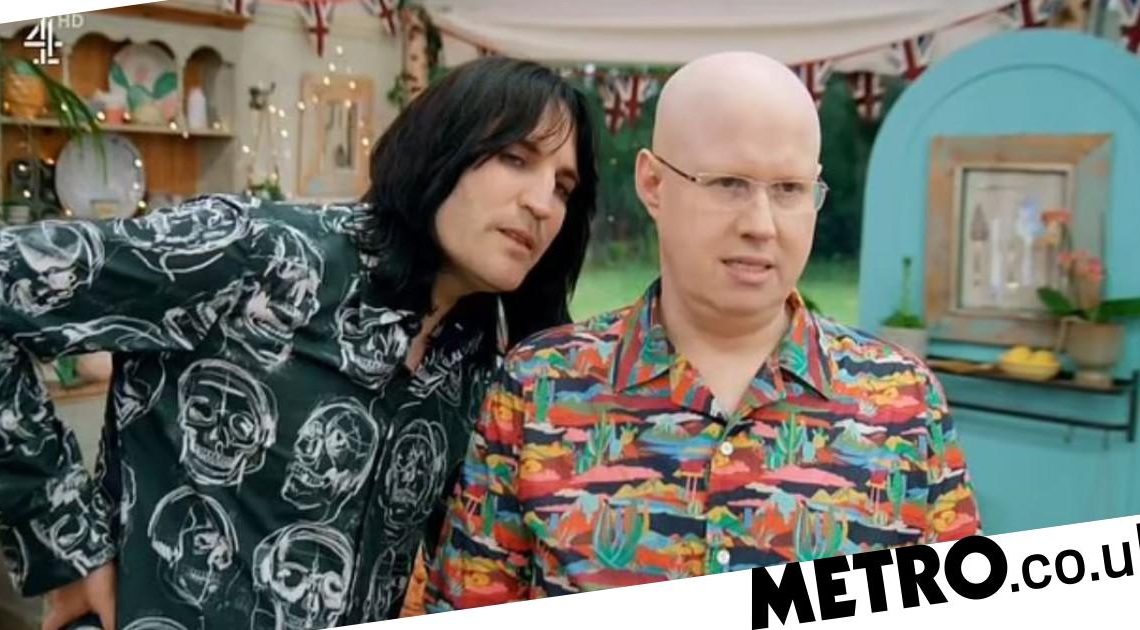 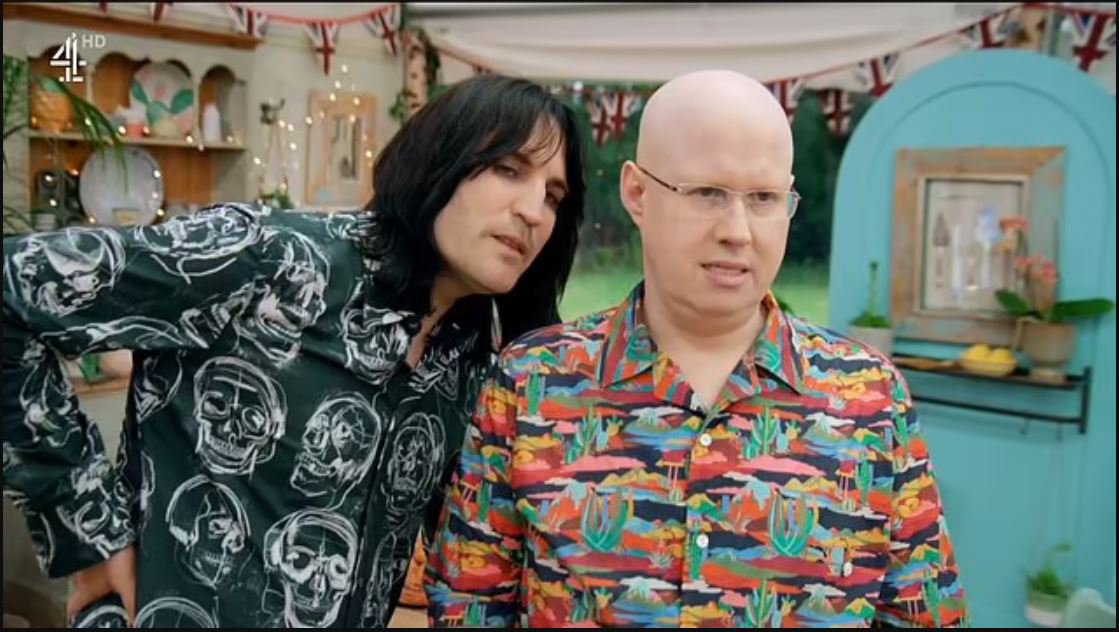 Great British Bake Off fans were left in a state of disarray after coming across Noel Fielding’s emotional tribute to his co-host, with some admitting they thought Matt Lucas ‘had died’.

Today, comedian Matt announced that he had made the decision to step down from his role presenting the Channel 4 programme after it ‘became clear’ to him he couldn’t juggle all of his commitments.

The 48-year-old said: ‘So, after three series and 51 episodes, I am cheerfully passing the baguette on to someone else,’ before paying homage to his presenting buddy Noel, 49, as well as judges Paul Hollywood, 56, and Dame Prue Leith, 82.

In a lengthy Instagram post, Noel shared how much he’s going to miss the other half of his Bake Off double act, writing: ‘I will really miss your spark and huge smile in the tent and I will miss your kindness as a person and to all the bakers.’

While some fans similarly honoured Matt in the comments underneath Noel’s post, others confessed that at first glance, it made them believe that the former Little Britain star ‘had died’.

‘I THOUGHT HE DIED,’ one person wrote, while another said that their ‘heart dropped’ when they came to the assumption.

‘Oh my god I thought he died I was about to start crying,’ someone else stated, as one Bake Off viewer penned: ‘Ok well this just made me think he was dead.’

Another remarked that all of the tributes to Matt ‘look like death announcements’.

The departing presenter first started presenting Bake Off with Noel in 2020, when he was brought in to replace fellow comedian Sandi Toksvig.

Noel has been on the programme since 2017, when it moved from the BBC to Channel 4.

‘So, after three series and 51 episodes, I am cheerfully passing the baguette on to someone else.’

He continued: ‘I would like to give my warmest thanks and gratitude to everyone at Love Productions and Channel 4 and to Noelipops, Paul, Dame Prue, the crew and, of course, the wonderful bakers for welcoming me into the tent.

The Great British Bake Off is available to watch on All 4.

How James Cameron and Kate Winslet’s ‘Titanic’ Rapport Translated to ‘Avatar: The Way of Water’
Entertainment