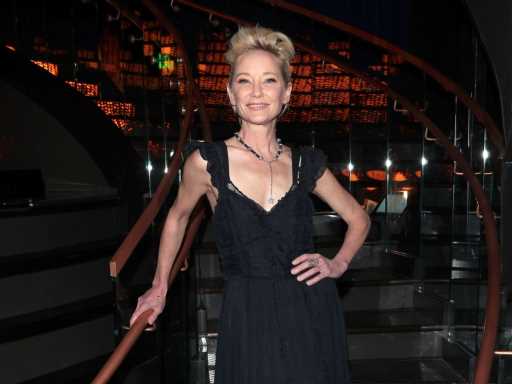 The tragedy surrounding the death of Anne Heche continues in court as her eldest son Homer Laffoon, 20, from her marriage to Coley Laffoon, battles his late mother’s ex-boyfriend James Tupper, father of her youngest son, Atlas, 13. The duo are struggling to sort out the mess left by Heche when she died without an official will.

At the height of her career, Heche was estimated to be worth around $4 million, however, it looks like the estate she left behind was worth around $400,000, according to court documents obtained by the Daily Mail. The papers state that Laffoon’s “best estimate on the value of all (his mother’s) personal property is $400,000. The probable value of the annual income from all the estate’s property is approximately $400,000.” The 53-year-old actress did not own any real estate as she was living in an apartment at the time of her death. However, the items that were noted by Laffoon’s lawyers claim that Tupper still owed Heche money from their former investments, which could add another tricky element to the legal case.

Per the Daily Mail, these are the current items of worth that the two are fighting over.

Tupper provided the courts with a 2011 email from Heche that states, “FYI in case I die tomorrow and anyone asks. My wishes are that all of my assets go to the control of Mr. James Tupper to be used to raise my children and then given to the children.” She makes it clear that her estate should be divided evenly between her sons and given to them when they reach “the age of 25.” While that may be the closest thing to a will that the Dancing With the Stars contestant had, it was never signed nor notarized, a legal step that the courts might look for. Now, it’s up to a judge to decide the fate of her estate, which might only fracture the blended family even further.

Before you go, click here to see celebrities who have struggled with drug or alcohol addiction. 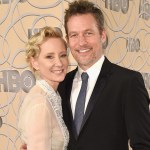 Who is Leo's soulmate and who are they sexually attracted to? | The Sun