Has Angela Bassett ever lost her groove? The Oscar-nominated actress has been powering through the entertainment industry for decades, earning wide acclaim for her work and meeting new challenges. Every step of the way, the actress has maintained her own brand of confidence, and in a series of sexy new InStyle photos along with her accompanying profile, Bassett addresses how she’s kept her groove going and why she loves seeing women embrace their “sensuality, sexuality, compassion, and intelligence” after the age of 40.

Before we dive into Bassett’s sage wisdom on age and working in Hollywood, let’s just take a moment to marvel at this photo of the actress. The InStyle cover alone speaks volumes to Bassett’s poise and confidence. She rocks an Alaïa dress that accentuates every part of her body, and stares down the camera with total command. In another photo, Bassett works a Lanvin cape in a regal purple. Clearly, Bassett was grooving to her own beat during this shoot. Finding that groove has served as a metaphor for the actress not only in her film How Stella Got Her Groove Back, but also as a way for Bassett and her contemporaries to find their stride anew. 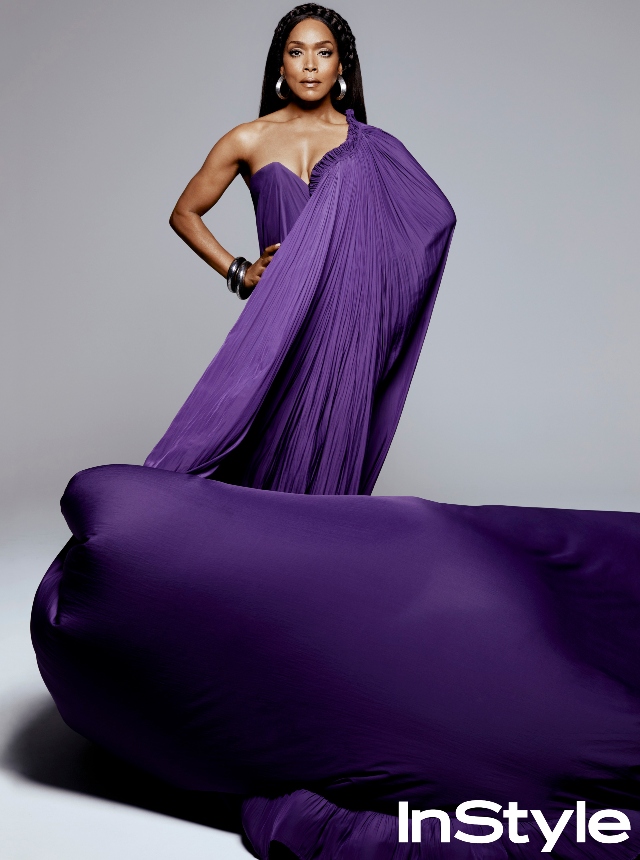 “I can’t tell you how many times ladies have come up to me and said, ‘I got my groove back,’” the actress told InStyle for their February issue. “They’re embracing their sensuality and youth. In Hollywood, there was a time when people believed that once an actress turns 40, it’s over,” Bassett observed. But the Black Panther actress knows that nothing ends just by turning 40 — in fact, she acknowledged how women especially go through a type of metamorphosis where qualities they possess become more powerful than before. 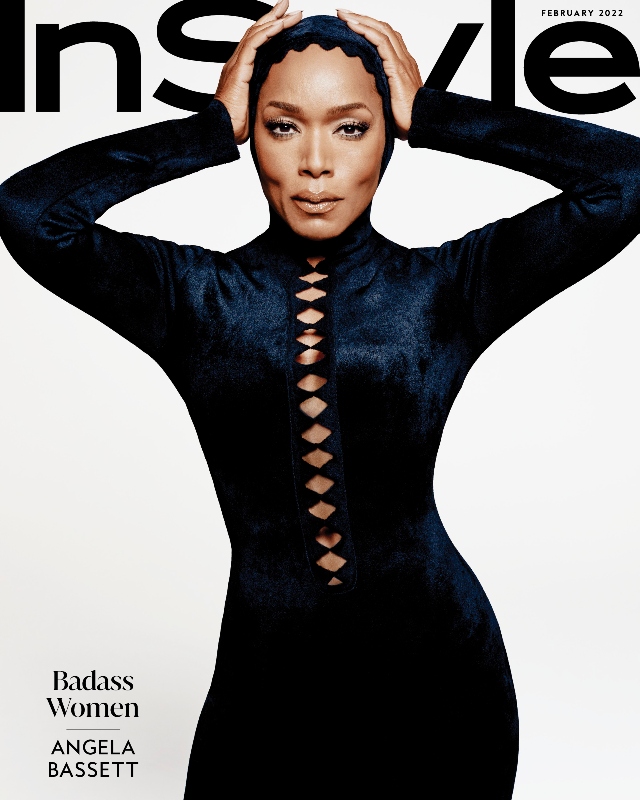 “But no, those things that make us who we are — our sensuality, sexuality, compassion, and intelligence — that doesn’t come to an end,” Bassett mused. “It deepens and ripens, you know? It’s all in the attitude.” We love Bassett’s reflection on the imperfect industry she works in and how she’s embraced this chapter of her life. Bassett has always carried herself with a verve and self-assuredness all her own, and something tells us that groove will carry her through even more in the future.

The interview will be featured in InStyle’s February issue hitting newsstands on January 14th.

Before you go, click here to see celebrity women over 50 whose bikini photos are blowing our minds.

You can get paid £15k to go camping this summer