An Army Veteran Comes to Terms With Not Having PTSD

On Monday, the United States observed Memorial Day, a federal holiday that capped a three-day weekend of events honoring those who died in American military service. Each year, this weekend pushes into public view many rituals of respect, remembrance and grief — occasions when stories and photographs of people who died in uniform gain a brief purchase in the public discourse and when cemeteries where the recent war dead have been laid to rest are crowded with family members, lovers and friends.

Memorial Day is, of course, for the fallen. But it is inevitable that the holiday also brings forth the living and their stories of loss and pain. When veterans honor friends who died in recent wars, implicit in many of their stories and rituals are the tolls exacted upon survivors — the seemingly indelible tales of guilt, regret and sorrow, often freighted with lingering physical or psychic wounds, including moral injury or post-traumatic stress disorder.

And so it felt right that, immediately after many accounts of this sort, this week on At War we heard from former Capt. Melissa Thomas, an Army combat veteran and grieving widow who is able to say plainly that while she served in intensive circumstances in Iraq and suffered profound grief after the death of her husband, she is not burdened with PTSD. 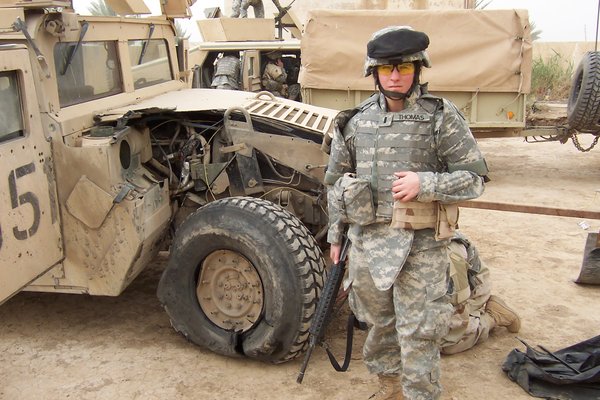 Thomas served two tours in Iraq, and her husband, Chris, who died in an avalanche while mountaineering after leaving war behind, served more. Thomas was in pitched combat, and in a truck that was hit by a roadside bomb, and offered first aid to grievously wounded trauma victims, who died. She remembers each incident vividly and feels in control when she does. What is it that allowed her to fare better than some of her peers? Thomas herself wondered, especially after her husband died.

I thought my husband’s death, that New Year’s Eve day, would be the final trigger for post-traumatic stress disorder; it would be what sent me over the edge. The next few months were filled with sleeplessness and drinking, but also exercising and thoughtful introspection as I scoured self-help books and sought therapy. I never had trouble getting out of bed in the morning, and I continued to make it to work on time. I was sad yet functional. I wasn’t given a diagnosis of clinical depression or PTSD. There must be something wrong with me for not having something wrong, I thought.

Thomas is a medical student now and volunteered to be a control in a study underwritten by the National Institute of Mental Health and the National Center for PTSD at the Department of Veterans Affairs.

I hope you will read her story of her experience, including of how the study, using an M.R.I., tried to map the neurology of her feelings of sanctuary and vigilance.

A research assistant sat in the other room monitoring visual images of my brain as the testing went on for an hour. As I saw later, the imaging looked like a storm on a weather map as certain regions were activated and lit up with increased blood flow. The test was measuring the reactions of my brain when I felt safe and when I was being threatened.

Thomas’s account is a reminder that popular tropes and easy assumptions about how trauma affects people often do not fit, that suffering and grief are individualized and that we all still have much to learn. 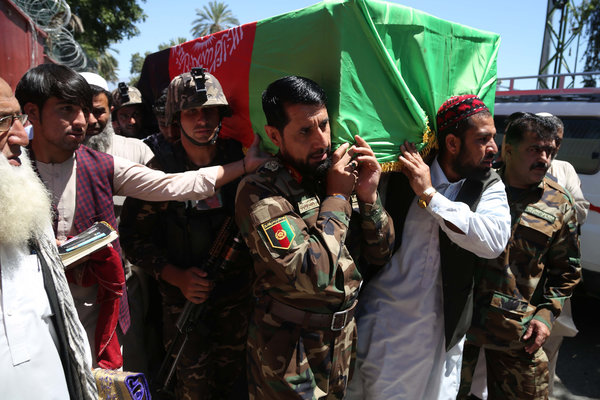 What Else is Happening

Here are six articles from The Times you might have missed.

‘Wow, What Is That?’ Navy Pilots Report Unexplained Flying Objects: No one at the Pentagon is saying that the objects are extraterrestrial, but the Navy has issued new classified guidance for reporting unexplained aerial phenomena.

Female Veterans, and a Memorial to Them, Struggle to Honor Women Who Served: Contributions to the memorial have flagged, and federal money has become stretched across an expanding landscape of tributes.

Former Navy Judge Named to Oversee Guantánamo Military Court: Progress in trying terrorist suspects has been scant. The last full-time person in the role was dismissed after considering plea deals in the Sept. 11 and the destroyer Cole cases.

Russia Has Restarted Low-Yield Nuclear Tests, U.S. Believes: If true, the finding could eventually prompt the Trump administration to begin its own testing. But some experts said the accusations were nothing new.

Attacks by Extremists on Afghan Schools Triple, Report Says: The surge, not seen since 2015, was yet another sign of the deteriorating security situation across Afghanistan.

Punching Iran Over Its Foreign Policy Could Lead to a Faster Path to War: Wrestling with Iran’s diplomacy and military activity could prompt a confrontation between Washington and Tehran well before any showdown over a nuclear program. 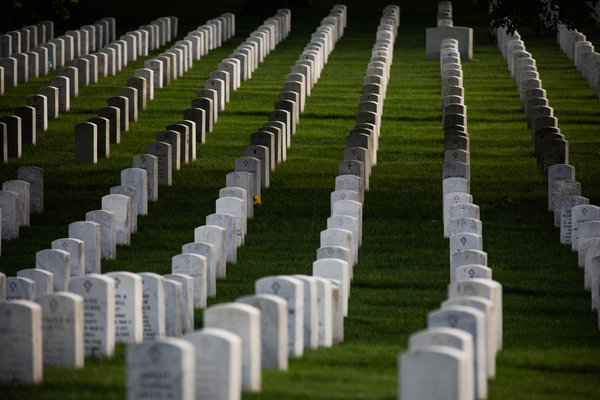 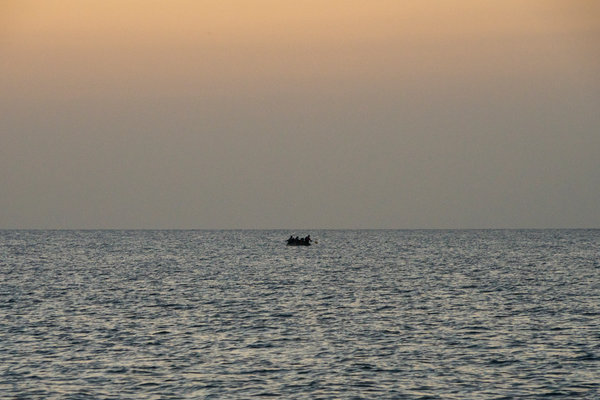 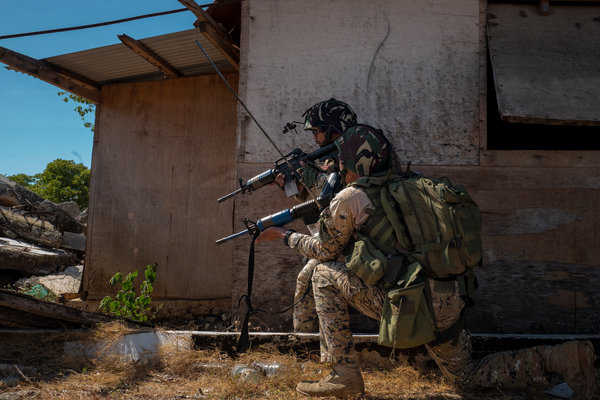 C.J. Chivers is a long-form writer and reporter for the Investigations Desk and The New York Times Magazine. He won the 2017 Pulitzer Prize for Feature Writing, and is also the author of “The Gun,” a history of automatic weapons.

Excuse Me, Carrie Underwood Gave Birth Four Months Ago And Looks Like THIS In A Bikini

What to Do in New York This Weekend
Entertainment