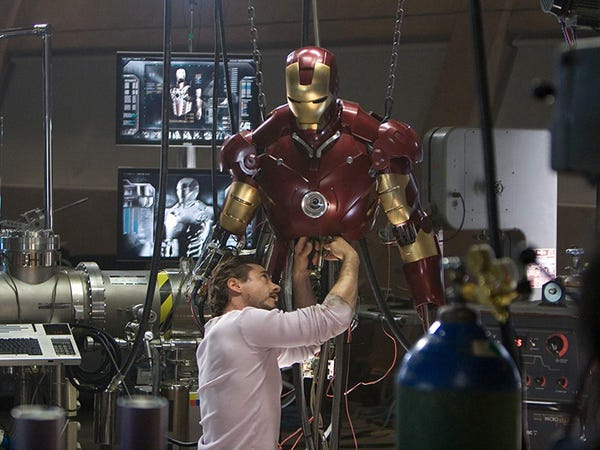 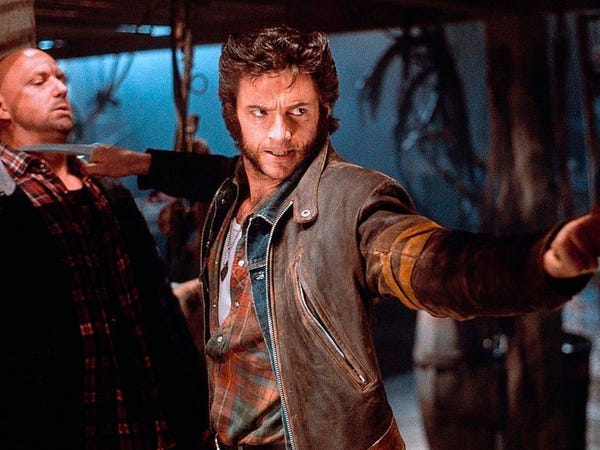 Here's a full list of Marvel movies from 20th Century Fox that are still missing from Disney Plus in the US:

Characters like Jimmy Woo (Randall Park) from "Ant-Man and the Wasp" and Darcy Lewis (Kat Dennings) from "Thor: The Dark World" will also make appearances in the show.

"The Falcon and the Winter Soldier" will be the second MCU show to hit Disney Plus next year.

The new series reportedly takes place after the conclusion of "Avengers: Endgame," in which Captain America gave his shield to Sam Wilson, aka Falcon (Anthony Mackie). The Falcon's partner is Bucky Barnes, a rehabilitated assassin once known as the Winter Solider.

Though originally scheduled to premiere in August 2020, the series was delayed due to the coronavirus pandemic. Details about the plot are slim so far, but based on the heroes' roles in the "Captain America" films, we can expect plenty of action.

Spoiler alert: Loki and all his mischief are coming back.

This is excellent news for those who have been mourning Loki's death in "Avengers: Endgame." Tom Hiddleston returns as the Nordic trickster, most likely due to the tesseract that enables him to travel through space and time.

"What If?" is an animated series based in the Marvel Universe with the premise that changing one small thing in the narrative of the superheroes could change the course of the character and the world.

"Ms. Marvel" is a live-action show following the origin of Muslim superhero Kamala Khan, who first appeared in Marvel comics in 2013. Kamala is an Avengers super-fan and eventually finds herself struggling to control her own superpowers while balancing her teen life in Jersey City.

Kamala also stars in the "Marvel's Avengers" game released in September 2020, and the animated movie "Marvel Rising: Secret Warriors" on Disney Plus. 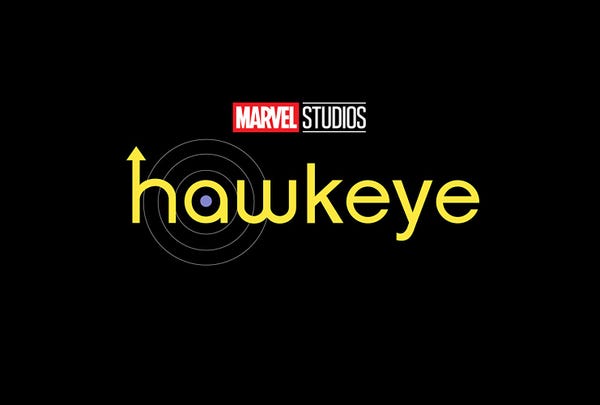 In the "Hawkeye" original series, Clint Barton (Jeremy Renner) will mentor and pass the mantle to another young sharpshooter, Kate Bishop. Actress Hailee Steinfeld, who voiced Gwen Stacy in "Spider-Man: Into the Spider-Verse," will play Kate. 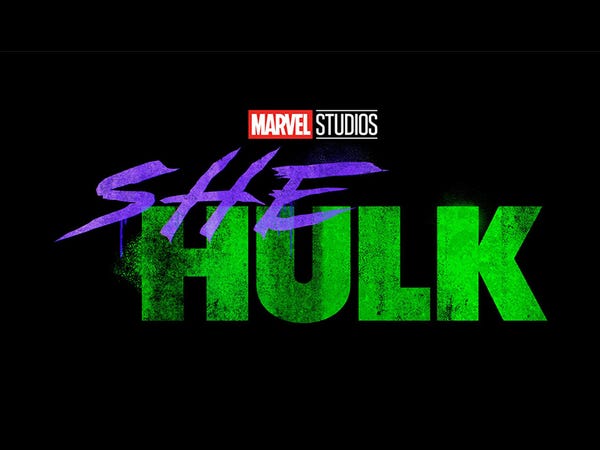 "She-Hulk" will focus on Jennifer Walters, a lawyer who happens to be the cousin of the Hulk, aka Bruce Banner (Mark Ruffalo). In the comics, Walters becomes She-Hulk after receiving a blood transfusion from Banner. However, the She-Hulk is in much greater control of her personality when she transforms.

Tatiana Maslany has been cast to play the title role. Maslany is best known for starring in the sci-fi series "Orphan Black." 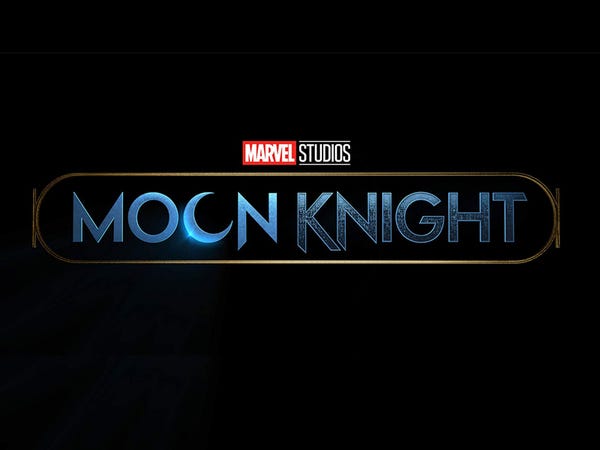 "Moon Knight" is one of the upcoming Marvel projects we know the least about, though it's been rumored that "Star Wars" star Oscar Isaac will play cloaked avenger Mark Specter.

The "Moon Knight" mythos is more complex than most Marvel heroes, with the character's mental health  and connection to reality frequently coming into question. We'll have to wait and see which version of the character will be coming to the MCU. 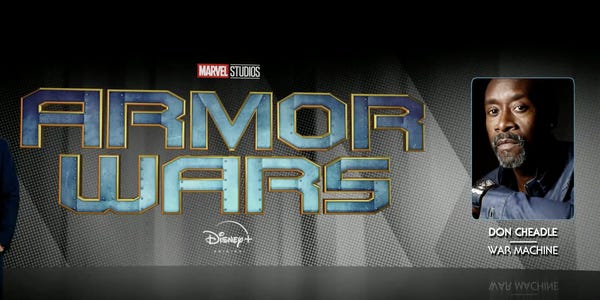 "Don Cheadle" will return to his role as James Rhodes, aka War Machine, in "Armor Wars." Borrowing its name from a major comic book event, "Armor Wars" explores what happens when Tony Stark is no longer able to protect the weapons he created from those who would use them to do harm. 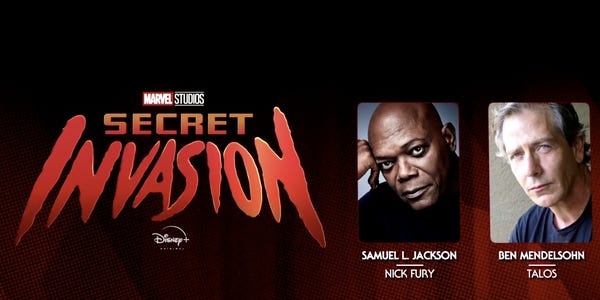 "Secret Invasion" is a major Marvel comics event that saw multiple heroes replaced by alien impersonators called Skulls. The Marvel Cinematic Universe introduced the Skrulls in "Captain Marvel" in 2019, but the MCU version of "Secret Invasion" is sure to include a much different set of characters.

Samuel Jackson will appear as Nick Fury for the first time in an MCU show, while Ben Mendelsohn will appear as his Talos character from "Captain Marvel" and "Spider-Man: Far From Home." 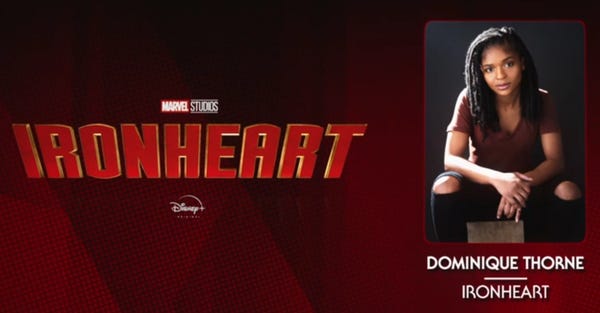 In the comics, Riri has fought alongside the Avengers and is a member of the teenage superhero team Champions, with Miles Morales and Kamala Khan.

'The Guardians of the Galaxy Holiday Special' — Holiday 2022 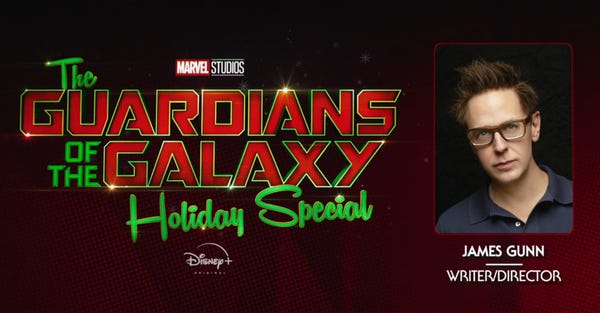 The cast of "Guardians of the Galaxy Vol. 3" is filming a holiday special on the set of the upcoming movie. The film isn't due out until 2023, but the holiday special is due out in fall 2022.

James Gunn, writer and director for all three "Guardians" films so far, will also be in charge of the holiday special. 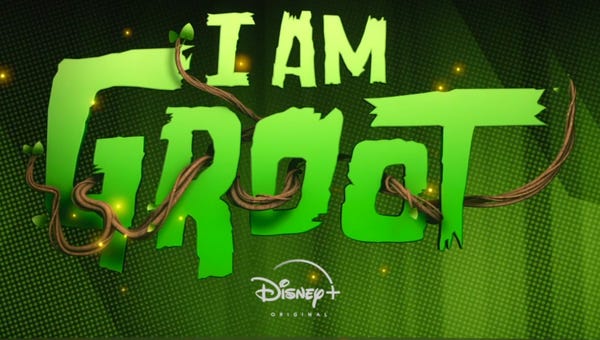 "I Am Groot" will be a collection of animated shorts featuring the fan-favorite character from "Guardians of the Galaxy." It's not clear how long or how frequent the shorts will be, but they're said to star Baby Groot and several new characters. 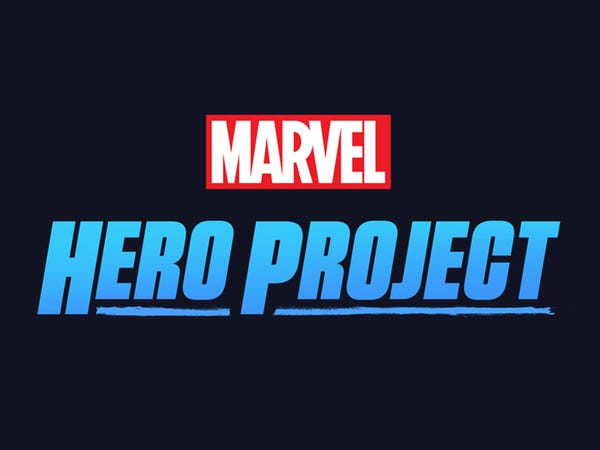 One of the reality programs on Disney Plus is "Marvel Hero Project," which highlights extraordinary kids who have helped their community.

In each episode, the heroic kids get surprised with the honor of being drawn as superheroes in their very own Marvel comic. The comics will then be available via Marvel Unlimited and the Marvel Digital Comic Store for free. 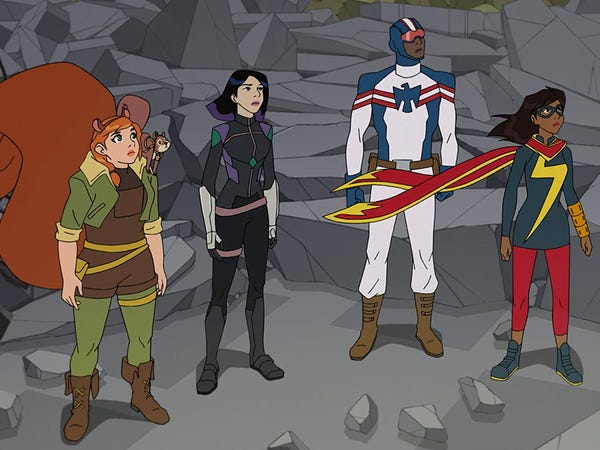 Read everything else you should know about Disney Plus here: 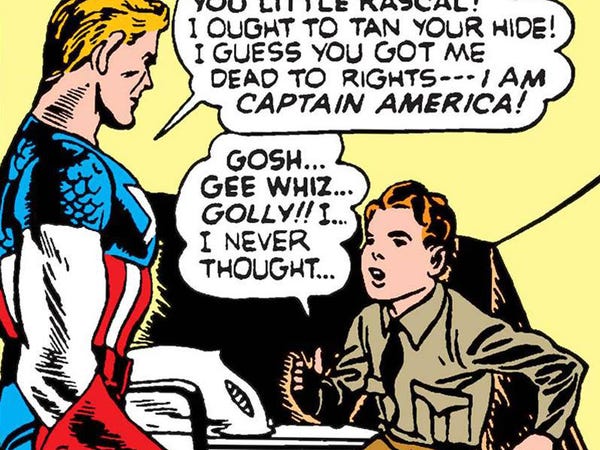