7 TV shows Netflix canceled even though critics loved them

The streaming giant has canceled plenty of shows that upset fans, but were panned by TV critics, such as “Everything Sucks!” and “Gypsy.” But it’s canceled ones that were critically acclaimed, too.

Netflix oftendoesn’t see the value in shows that exceed 30 total episodes (usually two to three seasons) because they become too expensive and too difficult for new viewers to jump into, Deadline reported earlier this year. That means that shows like “American Vandal,” “One Day at a Time,” and more have been given the boot earlier than fans, and critics, would have hoped.

READ MORE:Stephen King said he wants Netflix to adapt ‘Under the Dome,’ and showed his distaste for the CBS version

We’ve rounded up seven shows that Netflix canceled that critics loved from ourlist of over 100 Netflix original shows, ranked from worst to best by Rotten Tomatoes critic scores.

We highlighted short-lived shows that received an average score of over 85%, and ranked them based on critic scores (we broke ties with audience scores). We excluded shows that are concluding with movies, such as “Sense8” and “Unbreakable Kimmy Schmidt.”

Below are seven canceled Netflix shows that critics loved: 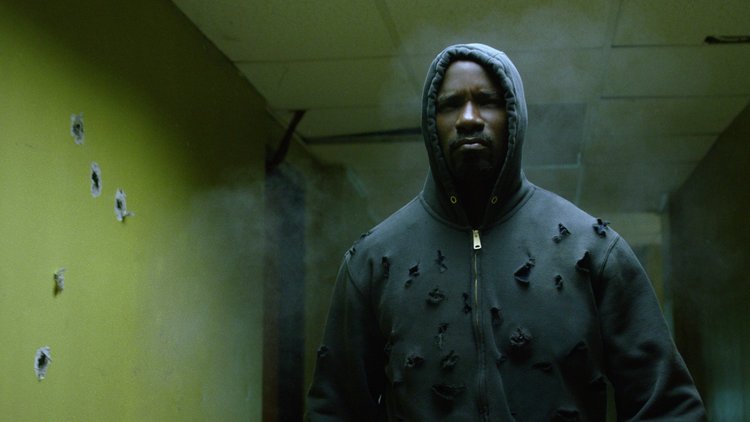 Netflix description: “A hoodie-wearing, unbreakable ex-con fights to clear his name and save his neighborhood. He wasn’t looking for a fight, but the people need a hero.”

What critics said: “It takes a season for Luke to find some sense of certainty, for better or for worse. The next step of his journey may be the most fascinating.” —Indiewire (Season 2) 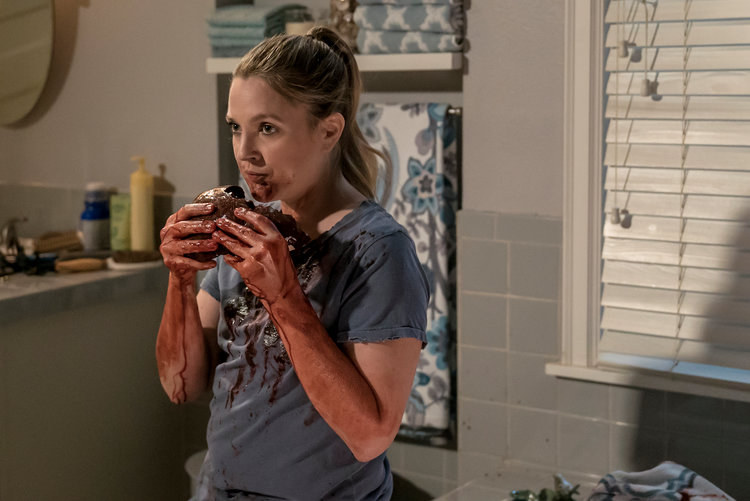 Netflix description: “They’re ordinary husband and wife realtors until she undergoes a dramatic change that sends them down a road of death and destruction. In a good way.”

What critics said: “While Season 3 is the richest and most layered look at marriage and mortality yet, Santa Clarita Diet remains gloriously easy watching.” —Collider (Season 3) 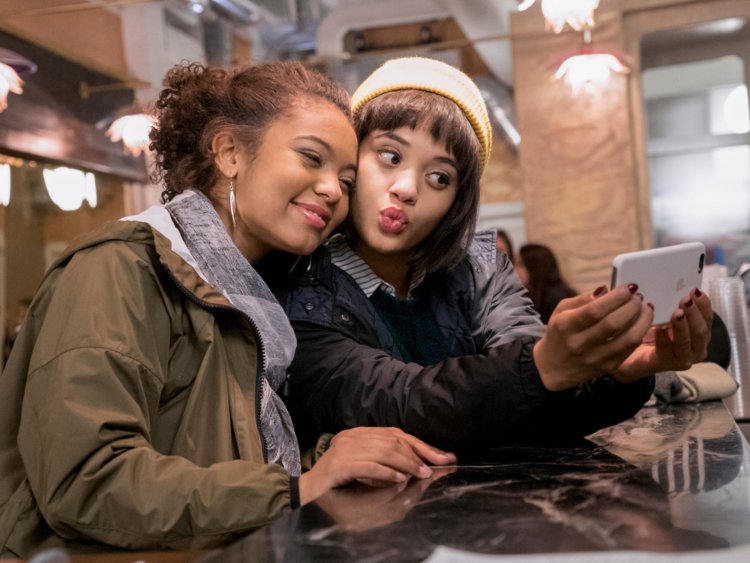 Netflix description: “Features eight vignettes that follow the complicated, loosely connected lives of young Chicagoans in their twenties and thirties as they tackle love, sex and self-improvement.”

What critics said: “The final season fulfills the possibilities of the show’s concept, informing it with humanist fury.” —Slant Magazine (Season 3) 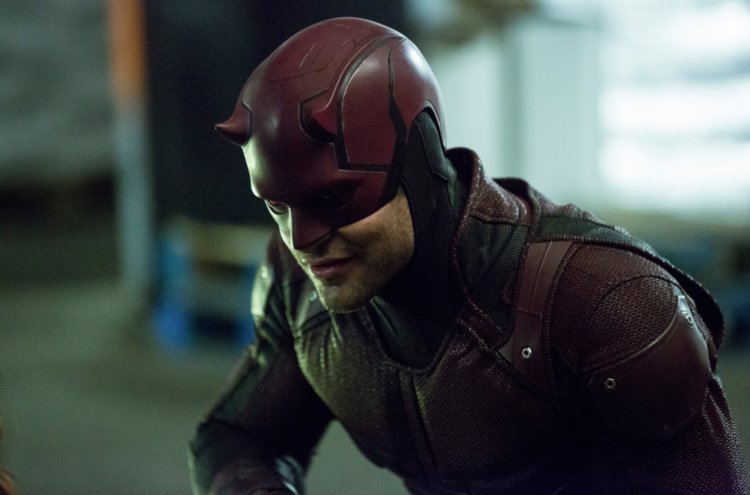 Netflix description: “Blinded as a young boy, Matt Murdock fights injustice by day as a lawyer and by night as the Super Hero Daredevil in Hell’s Kitchen, New York City.”

What critics said: “What’s clear is that [showrunner Erik] Oleson and his staff course-correct after an over-crowded second season, returning the focus to the people who live in this story.” —RogerEbert.com (Season 3) 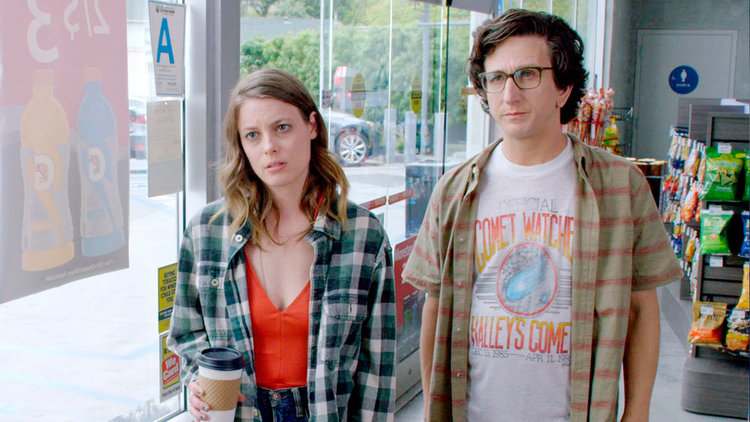 Netflix description: “Rebellious Mickey and good-natured Gus navigate the thrills and agonies of modern relationships in this bold comedy co-created by Judd Apatow.”

What critics said: “Love manages to close on its own terms, on an unconventionally hopeful note. But it also provides something that most of us seek but don’t often find from our television shows: a couple of genuine surprises we didn’t see coming.” —Vulture (Season 3) 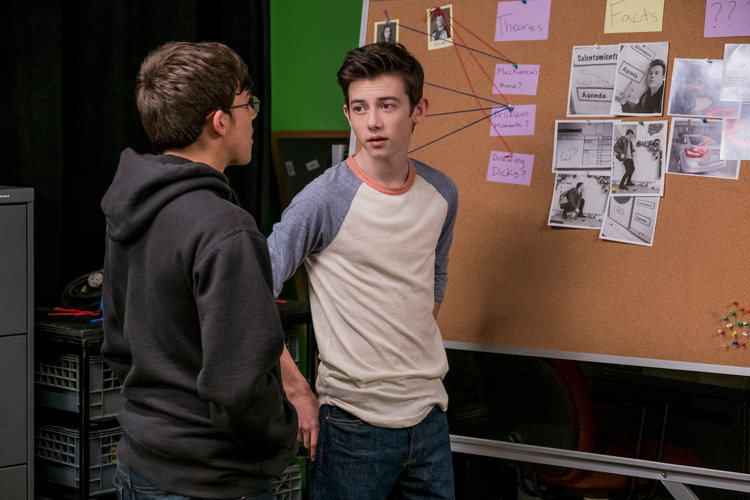 Netflix description: “A high school is rocked by an act of vandalism, but the top suspect pleads innocence and finds an ally in a filmmaker. A satirical true crime mystery.”

What critics said: “It’s better than anyone could have expected, but a little less than they might have hoped.” —Slate (Season 2) 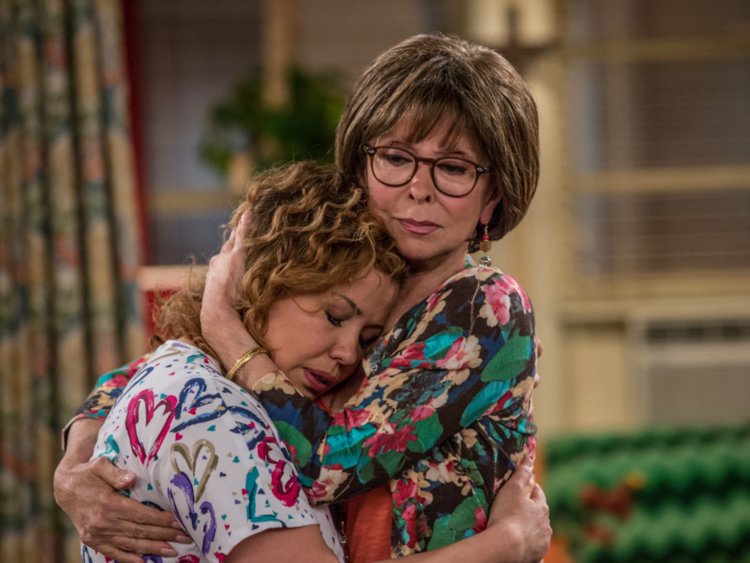 Netflix description: “In a reimagining of the TV classic, a newly single Latina mother raises her teen daughter and tween son with the ‘help’ of her old-school mom.”

What critics said: “The heartbeat of One Day at a Time was its spirited insistence that beauty can thrive alongside pain. The series blended multicam-sitcom laughs with a fearless willingness to tackle heavy social issues.” —The Atlantic