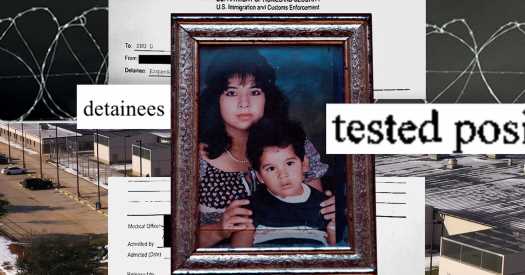 The Times found a pattern of neglect and secrecy that helped fuel outbreaks both inside and outside ICE detention facilities.

To date, Immigration and Customs Enforcement has reported over 12,000 virus cases. Our investigation found that the impact of infection extended beyond U.S. detention centers. 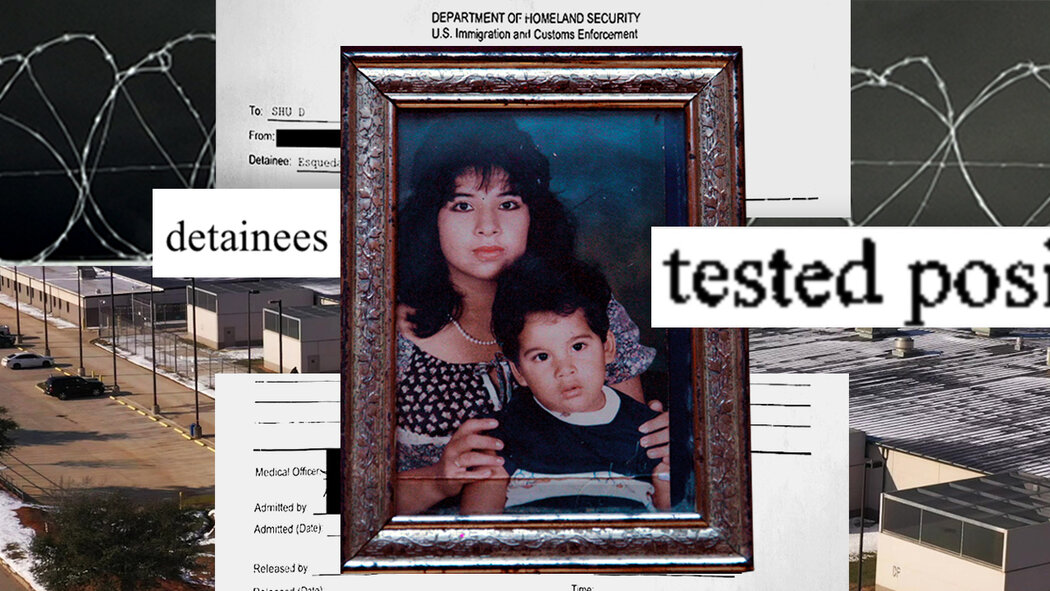 By Isabelle Niu and Emily Rhyne

The United States currently has the largest immigration detention system in the world. On any given day, Immigration and Customs Enforcement, or ICE, holds tens of thousands of people in about 200 facilities across the country. And throughout the pandemic, these facilities have become some of the most dangerous places in the United States when it comes to Covid-19 outbreaks.

To understand the risks the ICE facilities posed, we talked to former detainees, data scientists, lawyers, county officials and the family of a former ICE contractor about the spread of Covid-19 inside and outside ICE detention centers. We also reviewed court documents, medical records of detainees and government inspection reports from June 2020 to March 2021. Here’s what we found.

1. Detainees have little protection from Covid-19 in custody.

There are a number of reasons Covid-19 hit ICE detention sites particularly hard, including spotty implementation of the agency’s own pandemic guidelines in its facilities.

At the La Palma Correctional Center in Arizona for example, a recent government inspection report found repeated violations of mask-wearing and social-distancing protocols. According to the report, detainees staged peaceful protests to draw attention to these conditions, and were violently punished by detention center staff.

Another problem is the lack of testing. At a Senate hearing last June, Henry Lucero, ICE’s executive associate director of Enforcement and Removal Operations, testified that anyone experiencing Covid-19 symptoms in custody would be tested for the coronavirus.