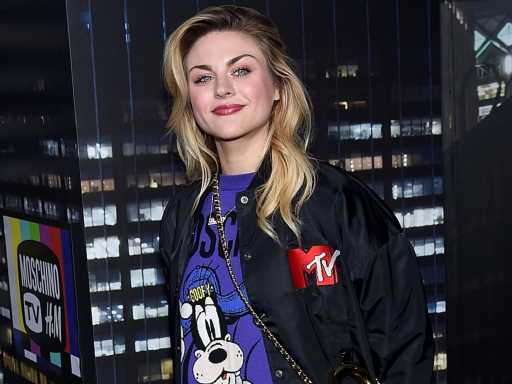 Frances Bean Cobain, daughter of legendary ’90s rock couple Kurt Cobain and Courtney Love, celebrates her 30th birthday today. Born in August 1992, Cobain hadn’t yet reached her second birthday at the time of her father’s tragic suicide in April 1994. With the Nirvana frontman gone and Love battling drug addiction, losing all custody rights after being arrested in 2003, the only daughter of the Nirvana and Hole singers was primarily raised by her extended family.

Despite being the child of two of music and pop culture’s most famous individuals, Cobain has managed to keep a relatively low profile most of her life. After attending college in New York, she pursued careers in modeling and art and has since modeled for Elle UK and Marc Jacobs, in addition to interning at Rolling Stone and executive producing a 2015 HBO documentary about her father’s life. She’s also amassed 1.5 million followers on Instagram, despite posting just a few times a year.

At 30 years old, Cobain has rekindled her relationship with Love, been married and divorced, is currently dating Tony Hawk’s son, Riley, controls the publicity rights to her father’s name and owns 37% of his estate, and has been sober since 2016 after her own struggles with addiction. In an Instagram post reflecting on entering a new decade of her life, Cobain says she hopes “to stay soft no matter how hardening the world can feel at times, bask in the present moment with reverence, shower the people I am lucky enough to love with more appreciation than words could ever do justice & hold space to keep learning, so the growth never stops.”

In honor of the illusive and ethereal Cobain on the day of her 30th decade, here’s a look back at her life thus far in photos.