Zoe Ball, 48, was joined on the Strictly Come Dancing spin-off show It Takes Two with celebrity contestant Alex Scott, 35, and her professional dance partner Neil Jones, 37. The BBC Radio 2 presenter admitted she still can’t watch the moment Dev Griffin, 34, and Dianne Buswell, 30, were voted out of the competition by the judges without getting emotional. Speaking to the former professional footballer and the ballroom pro, Zoe said: “Sitting at the bottom of the leaderboard, that’s never a happy place for anyone.” Referring to Alex’s reaction to the news, she added: “Your face when Dev’s light went red.”

The It Takes Two shared footage of the moment when it was revealed Dev would be in the dance-off following the public vote, despite Alex being at the bottom of the leaderboard.

Zoe admitted: “I still can’t look at Dev and Dianne without getting really upset. We send them lots of love.”

The host further quizzed Alex’s reaction to the shock result on It Takes Two.

Alex admitted she thought Dev would make it to the final as she branded him a “dark horse”.

She said: “I said from the start, Dev is my dark horse. He’ll be in the final. He’s amazing. So when I saw Dev in front of us and me being the bottom of the leaderboard. I thought ‘It’s us [going home],’” referring to herself and Neil.

Dev and Dianne were in a dance-off against Aljaz Skorjanec and Viscountess Emma Weymouth – who all four judges voted to save. 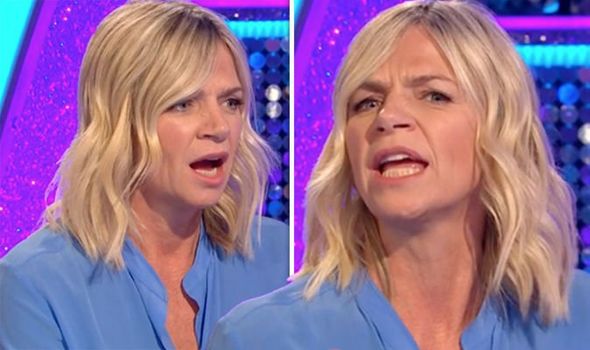 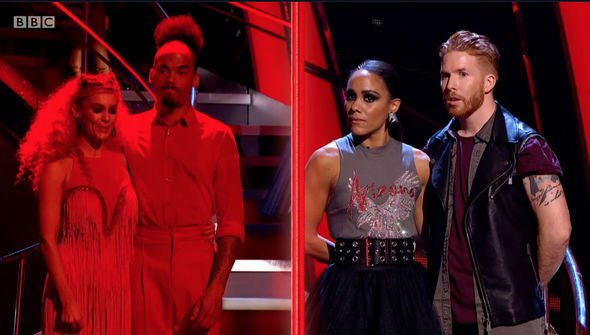 The decision left much of the public stunned with many critics hitting out online.

Former professional dancer on the show, James Jordan, fumed: “I was irritated by the judges. It was a bit of a farce.”

“Would he have been better in the future? Yes. Was he better in the past? Yes. He just got a dance he wasn’t particularly good at and he made a mistake.”

Elsewhere, Zoe reunited with her ex-husband Norman Cook, 56, earlier this week to show support for their 18-year-old son Woody, who is appearing on the reality TV show The Circle. 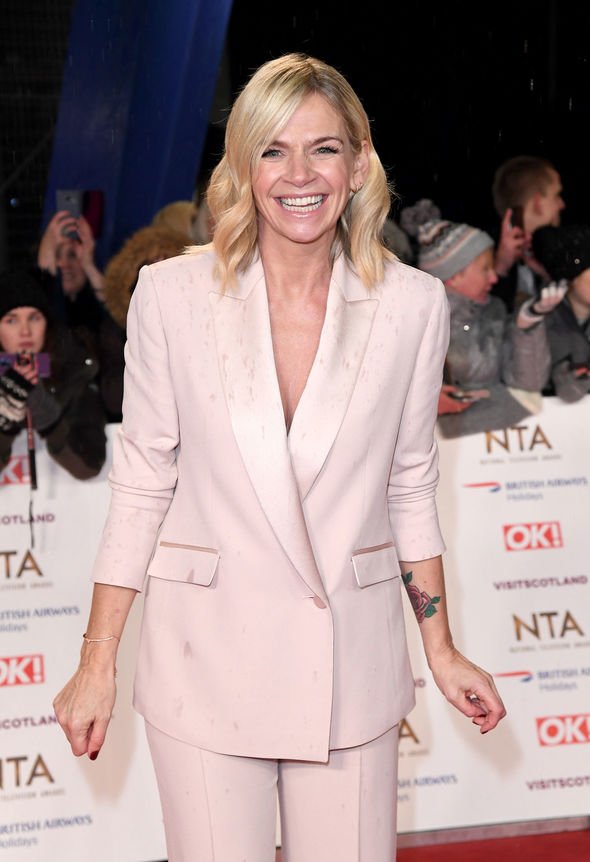 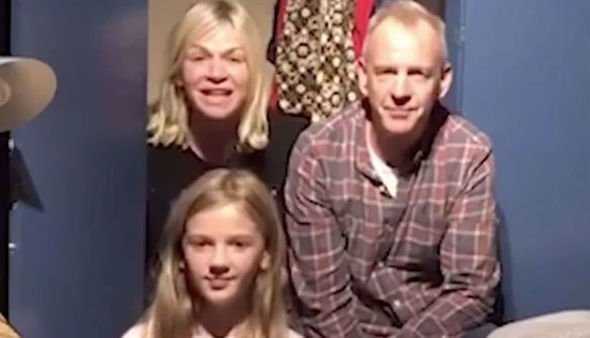 The radio presenter and DJ, who separated from Norman in 2016 after 17 years of marriage, sent a sweet message to their son as the final of the Channel 4 show approaches.

During the episode, the former couple burst out of their son’s wardrobe, along with their daughter Nelly, nine, to tell the reality star they are “super proud” of him.

Zoe gushed: “You are absolutely smashing it darling.”

Strictly Come Dancing airs Saturday on BBC One at 6.40pm.