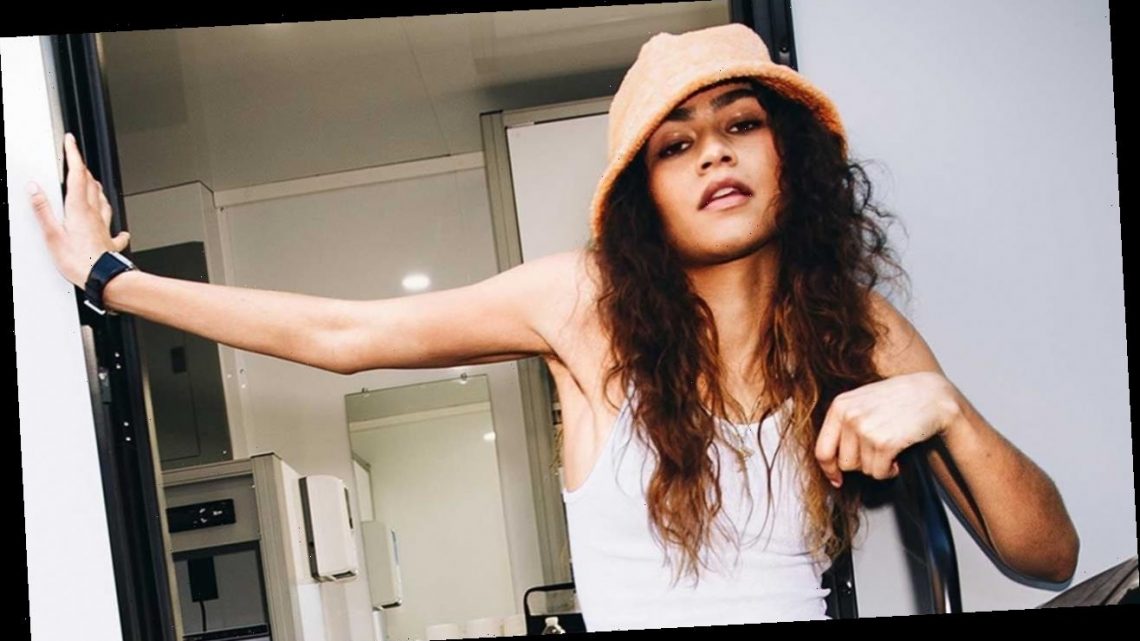 Zendaya is still figuring out who she is. The 24-year-old actress covers the February issue of GQ, and reveals that the pause in work due to COVID-19 made her question a lot of things about herself.

“I feel most like myself when I’m working. I felt like, when I wasn’t working, my powers had gone away, and I was like, ‘Who the f**k [am I?]'” she recalls. “I didn’t really know who I was and what makes me happy. ‘What do I like to do? What else do I do? What is my value? What is my purpose now?'”

The time off was a first for the actress, who began her career with Disney Channel fame before transitioning to HBO’s Euphoria.

“It was my first time just being like, ‘OK, who am I without this?’ Which is a very scary thing to confront and work through, because I don’t really know Zendaya outside of the Zendaya who works,” she admits. “I didn’t realize how much my job and my art were a part of my identity as a human.”

Those feelings only made Zendaya want to work harder, and she enlisted Euphoria creator Sam Levinson to conceptualize a quarantine project. The conversations with Levinson became Malcolm & Marie, a relationship study starring Zendaya and John David Washington that hit Netflix Feb. 5.

The film, like Euphoria, allowed Zendaya to fully inhabit an adult role, far removed from her Disney Channel beginnings, and grow as an actor. That growth is still ongoing, Zendaya notes, as she recalls one moment she had a particularly hard time getting emotional on camera.

“Sam came in, and usually what he does is he sits with me. He’ll just come in. We have a groove and a process that we do, same from Euphoria, and we carry that over. He sits with me, and we just talk,” she explains. “Everybody knows the process, everybody’s just quiet, and everybody’s so supportive, which I appreciate. Because I feel like s**t, just making people wait on me to get emotional.”

Worrying about how people perceive her is ongoing for Zendaya, who says she was previously accused of being “cold” due to her shyness.

“In this industry, I had to learn how to do small talk and stuff, because I guess I would kind of come off cold to people because I didn’t really know how to start conversation,” she says. “I remember my stylist was like, ‘You come off kind of cold. People think you’re mean because you don’t talk,’ when really I just was too nervous.” 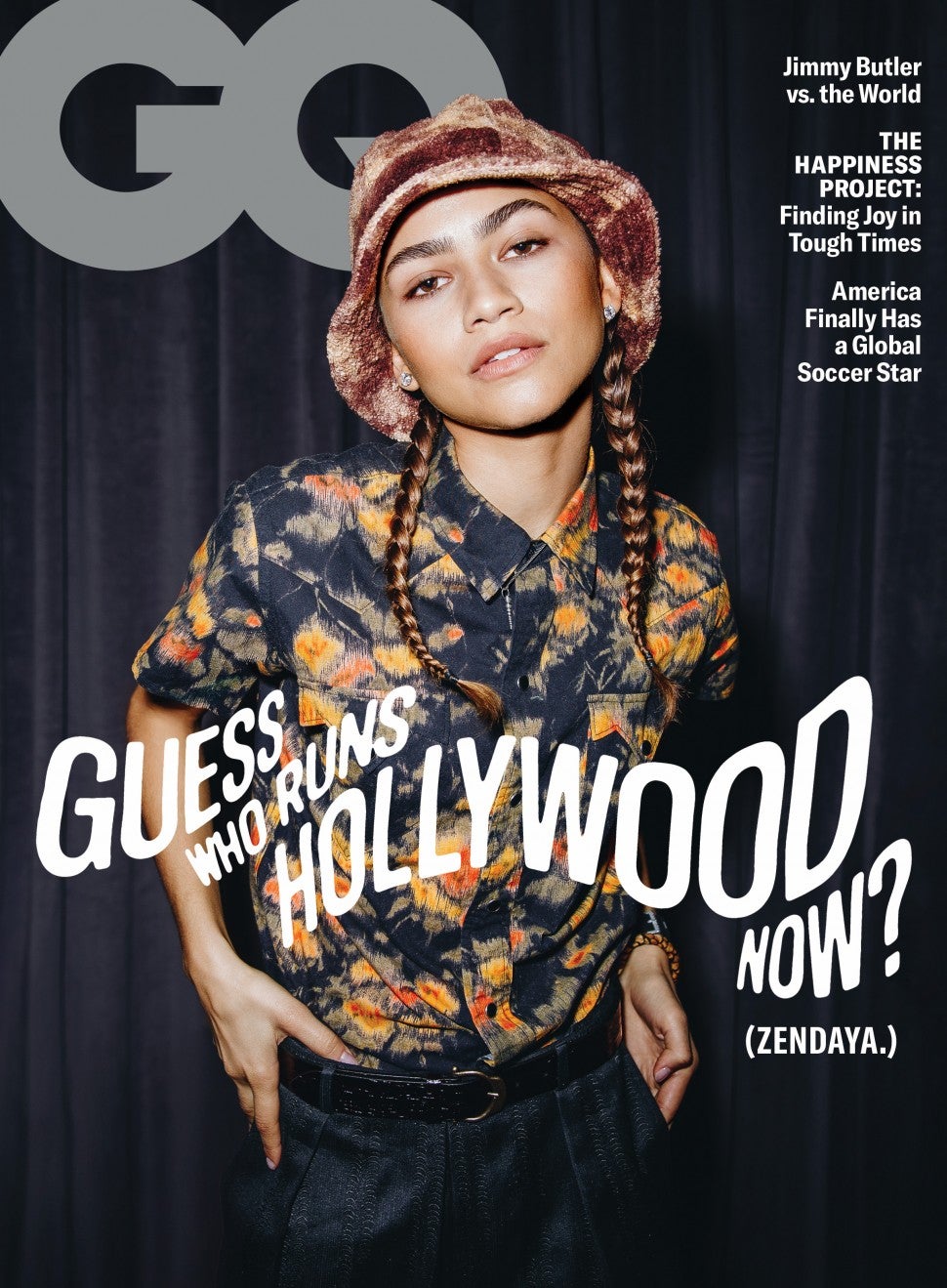 Fan interactions, though, are a different story, as Zendaya loves to hear from people who enjoy her work, specifically parents whose kids have watched.

“They just say, ‘We’re really proud of you, girl. We’re proud of you. Keep doing what you’re doing. I see you.’ I’m just like, ‘Aw, thank you!'” she says. “I feel like everyone at that moment becomes my auntie, and I’m just like, ‘Oh, my God, I want to make you proud.'”

“That stuff really means a lot to me,” she continues. “I think… that me wanting to control everything is just not wanting to f**k up. Not wanting to let anybody down.”

Her starring turn on Euphoria certainly didn’t let anyone down, as she walked away with the Best Lead Actress in a Drama Series at the 2020 Emmy Awards. After her historic win, Zendaya admits she slept next to her trophy.

“Not even gonna lie! It was just nice to roll over and see her,” she says. “She was pretty. Just beautiful. Glowing!”

Even with the critical acclaim, Zendaya’s main joy from winning the award came from sharing it with the rest of the Euphoria team.

“In a lot of ways it feels like proving something to myself personally, yeah, but I feel like, I feel good about it for all of us,” she says. “It feels like recognition that maybe we aren’t just like that little crazy show with the crazy kids, you know what I mean? To me, it’s like Mean Girls, when [Lindsay Lohan] breaks the crown. She’s like, ‘This is for you.'”