Zac Efron & Vanessa Valladares Reportedly Broke Up For This Reason

I’m sorry to any of you who were hoping they were in it for the long haul, but Zac Efron and Vanessa Valladares have reportedly broken up after a five-month-long whirlwind romance. According to The Sun, the two reportedly split after Efron had to move from Byron Bay to Adelaide work on a new movie called Gold. Not an Australian geography buff? According to Google Maps, the two locations are 1,933 kilometers (aka 1,201 miles) apart. To get from one to another, it would take almost 24 hours of driving.

The distance reportedly just wound up. being too much for the pair, who seemed to be going strong before his relocation. "Zac and Vanessa looked like the real deal," a source reportedly told The Sun on Nov. 27. "They were besotted with each other."

They were apparently so, incredibly into each other that they were even reportedly house hunting together. Like, as in, they were reportedly down to buy a house with each other. "So once he decided to stay in Australia long term, he suggested they buy their first home," The Sun‘s source reportedly shared. "They’d started to look at a few places but, sadly, fate wasn’t on their side. Zac’s work and the ­­enforced distance has really taken its toll." 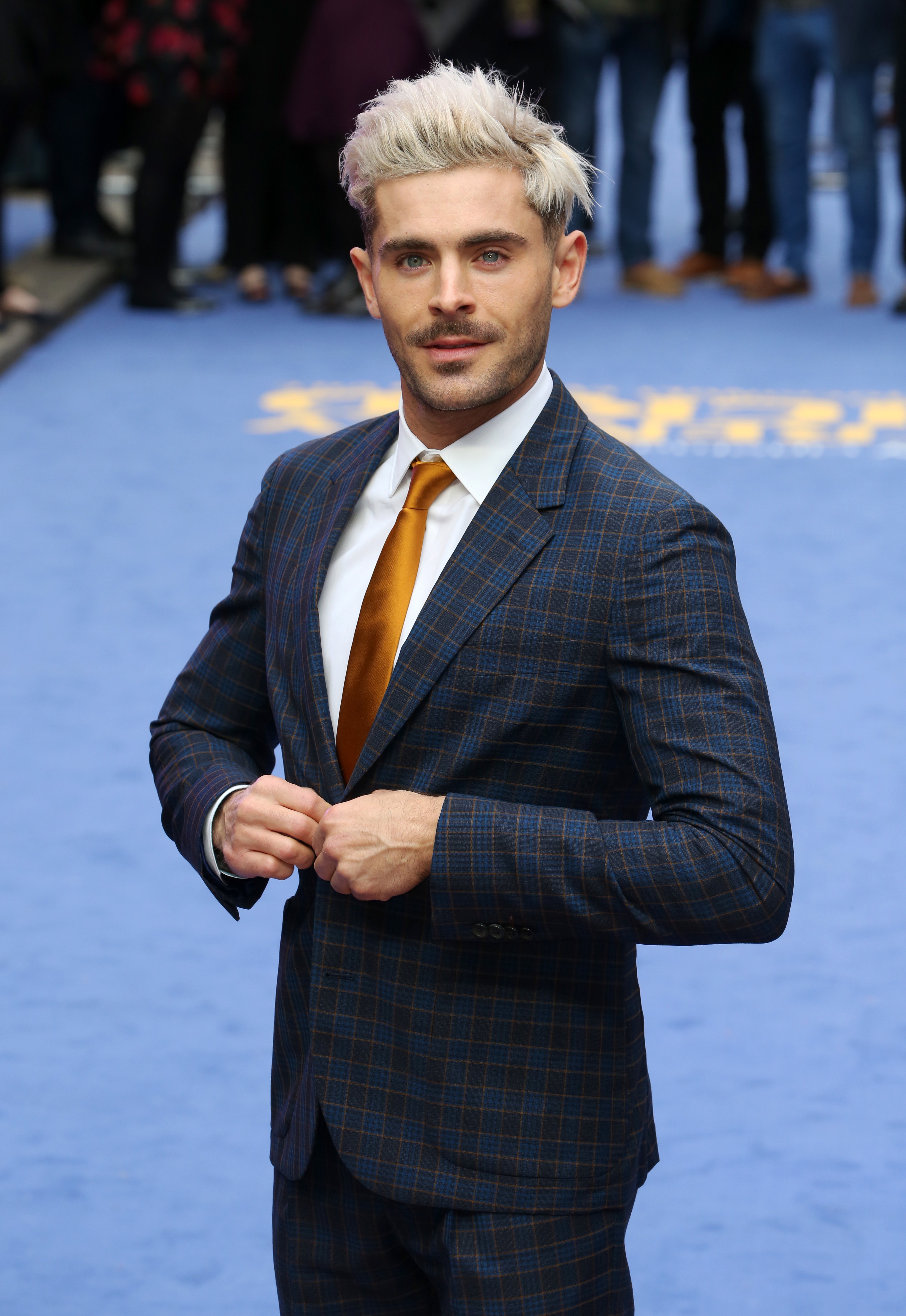 ICYMI: Efron and Valladares reportedly met earlier this year while Valladares was working as a waitress at the Byron Bay General Store & Cafe. "Zac met Ness earlier in the summer," a source reportedly told People in September, later adding, "You can tell that they are having fun. She spends a lot of time at this house." (Elite Daily previously reached out to Valladares, as well as a rep for Efron, about the rumored relationship but didn’t hear back in time for publication.)

Well, even if the romance has come to a close, it sounds like it was a good thing while it lasted.