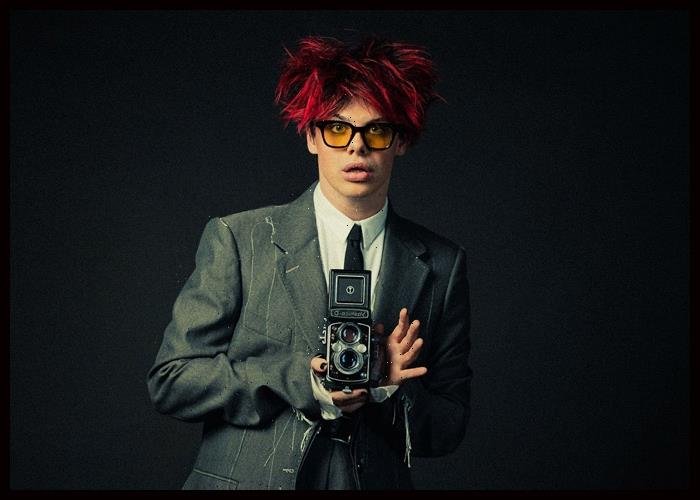 Yungblud To Play Three Sunset Strip Shows In One Night

English singer Yungblud has announced that he will be performing at three legendary venues on Los Angeles’ Sunset Strip in one night this week to celebrate the release of his new, self-titled album.

The intimate shows, dubbed “Occupy the Strip,” will see Yungblud perform at The Roxy, Whiskey a Go-Go and The Viper Room on Thursday, September 8.

Amazon will live stream the concerts globally via its music channel on Twitch.

“It seemed the perfect way to celebrate my new album to cause some carnage and play three shows back-to-back with as many of my fans as possible,” Yungblud said in a statement.

He added, “It’s going to be insane, and I can share it with my family all over the world via the livestream. Get all your mates together and celebrate the new record with me! It’s gonna be mad.”

Get 20 per cent off the bestselling Murad Retinol collection