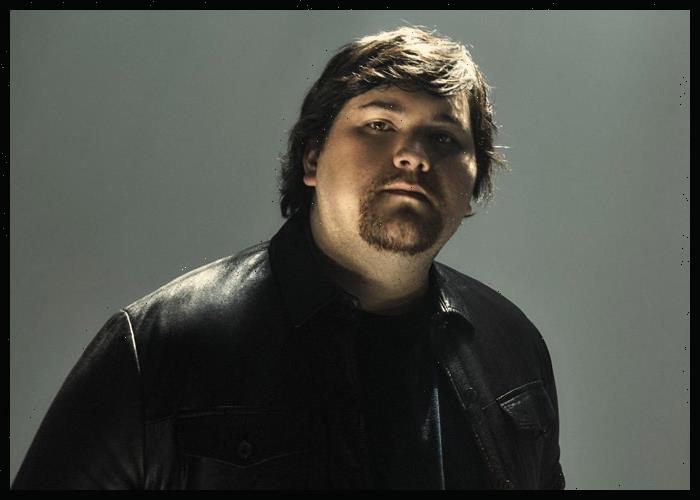 Mammoth WVH frontman Wolfgang Van Halen has revealed 11 albums that changed his life in an interview with Louder.

Eddie Van Halen‘s music “can’t be ignored in my upbringing and influence,” said the son of the late electric guitar icon.

Here’s what Wolfgang had to say about those albums:

“Fair Warning, the Roth era album is a very special album to me. It was an album where my dad just said, ‘F— it’ and did what he wanted. I think that’s why it’s a cult classic – it was never really a huge album compared to the others…And it’s so quick – it goes by in 36 minutes or something, but it just makes you want to start it again. It’s such a great, dark, fun album that I think gets overlooked.”

“Socially, it’s (Balance) a phenomenal-sounding album – it sounds incredible. It might be the best-sounding Hagar album, maybe the best-sounding Van Halen. The Hagar era shows another side of my father’s playing as well. I like how he leaned more into the melodic stuff – some of the most beautiful melodies he’s ever written have been in the Hagar era with things like Dreams or the song ‘Not Enough’ from Balance.”

Spoilers: Who will Alf choose in Home and Away – Martha or Marilyn?
Entertainment