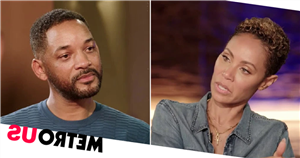 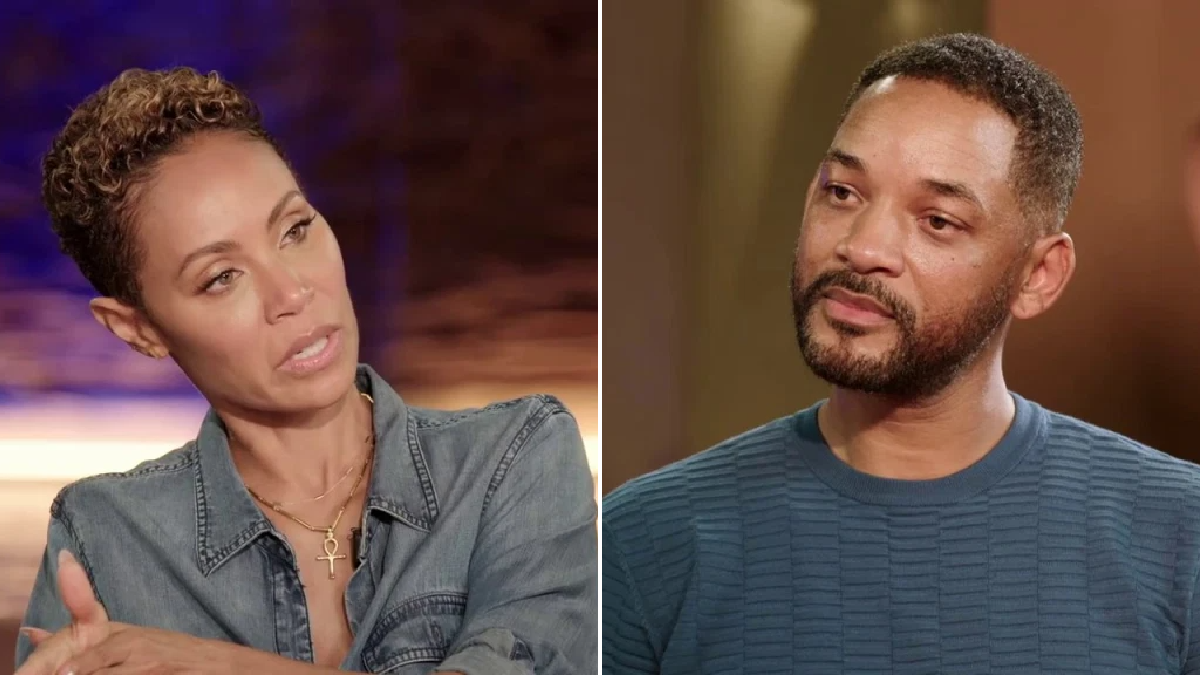 Will Smith has confirmed that his wife Jada Pinkett Smith was not the only person to have had an extramarital affair within their 24-year marriage.

The couple’s relationship made headlines like never before last year after the Girls’ Trip actress revealed she had an ‘entanglement’ with rapper August Alsina while separated from her husband.

The relationship came after weeks of rumors over their relationship, and following years of speculation about claims Will and Jada, 50, had an open marriage.

The Hitch actor, 53, opened up about the relationship to British GQ and explained that the pair haven’t always had a ‘conventional marriage’.

He explained: ‘Jada had family members that had an unconventional relationship. So she grew up in a way that was very different than how I grew up. There were significant, endless discussions about “What is relational perfection? What is the perfect way to interact as a couple?”

‘And for the large part of our relationship, monogamy was what we chose, not thinking of monogamy as the only relational perfection.’

The Fresh Prince of Bel-Air star, who is preparing to release his memoir Will, added: ‘We have given each other trust and freedom, with the belief that everybody has to find their own way. And marriage for us can’t be a prison.

The Smiths, who met on the set of The Fresh Prince Of Bel-Air, have been married since 1997 and share two children together, Jaden and Willow.

Elsewhere, Will told GQ that RTT viewers may have walked away ‘thinking that Pinkett Smith was the only one engaging in other sexual relationships but ‘delicately explained’ that was not the case.

The father of three added that he and Jada decided to go public with their response to Alsina’s comments about his romance with Jada in order to protect themselves.

‘The pursuit of truth is the only way to be happy in this lifetime,’ he stated. ‘And we sort of came to the agreement that authenticity was the release from the shackles of fame and public scrutiny.’

Though Will and Jada are in a much better place now, he opens up in his book about some of the toughest moments in their marriage.

The full interview is available in the November issue of British GQ, while the memoir Will is out on November 9.