Home » Celebrities » Will Smith apologizes to Chris Rock: ‘I was out of line and I was wrong’

Will Smith apologizes to Chris Rock: ‘I was out of line and I was wrong’ 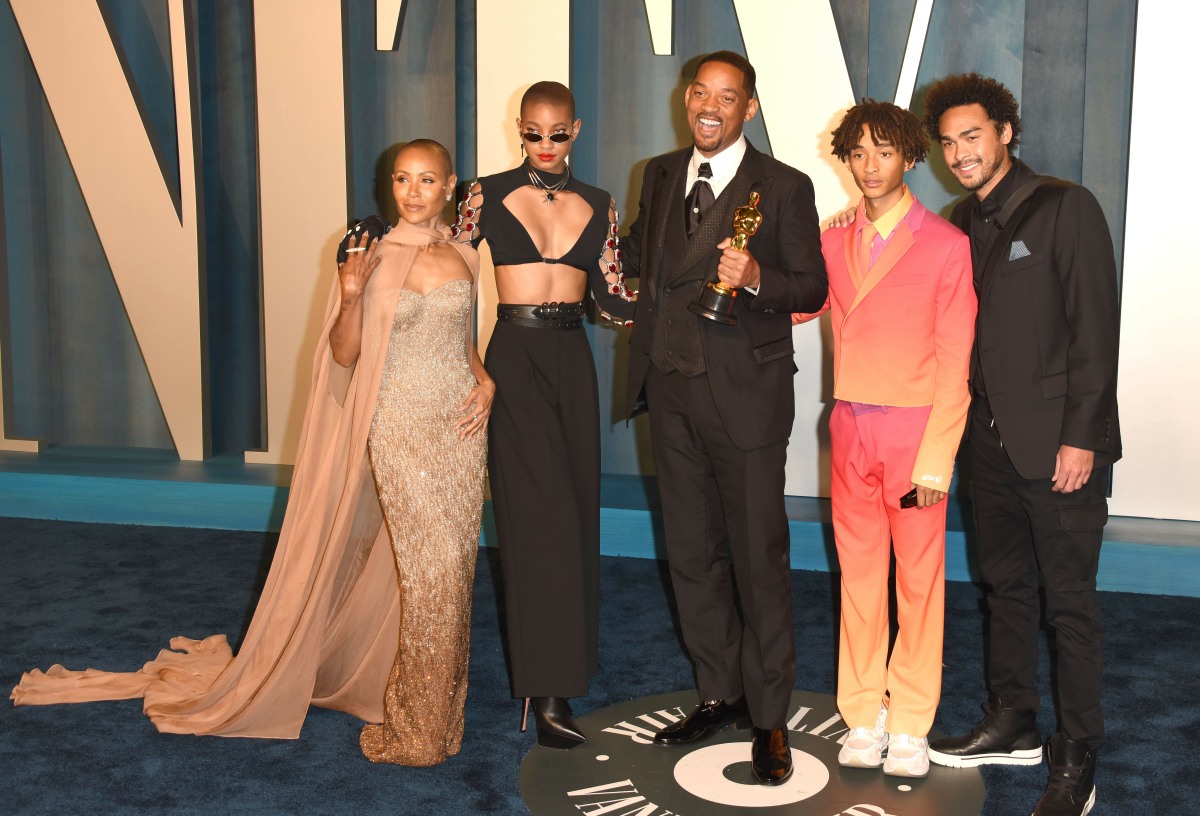 By the time the Oscar after-parties rolled around, Will Smith and Jada and their kids were party-hopping. The whole Smith family posed together at the Vanity Fair Oscar party. There were some social media videos of Will dancing and singing, but they seem to have been mysteriously cleaned up. Still, the photos of the family out together as a unit… I feel like Will and Jada sent that message on purpose.

People obviously still have their opinions about The Smack or The Slap or whatever we’re calling it. I’m calling it a smack, because it just feels like the more accurate word for some reason. Will Smith open-hand smacked Chris Rock on stage at the Oscars. While everyone and everything was extremely unsettled during the Oscars, it seems like the temperature got turned down after the show. Chris Rock declined to press charges. The elder statesmen of Black Hollywood – Denzel Washington, Tyler Perry… and Bradley Cooper – were all working hard in the room to de-escalate the situation and resolve the conflict. The first presenter after the smack was Sean Combs, who aimed for positivity by saying “We’re going to solve that like family. But right now, we’re moving on with love.” Puffy had more to say after the Oscars, claiming “That’s not a problem. That’s over. I can confirm that. It’s all love. They’re brothers.”

Now, I believed that people were talking to Rock behind-the-scenes, but after Puffy’s comments percolated for much of Monday, TMZ dropped this story. This story has an unnamed friend-of-Chris-Rock says that, actually, Chris and Will still haven’t spoken and Chris went straight from the Oscar stage to his dressing room, then he went to Guy Oseary’s party much later. The same friend also said that Rock had no idea that Jada has alopecia and that Rock “doesn’t have a mean bone in his body.” Somebody call Denzel on the Bat-phone, I guess? As of this moment, Rock has not issued any public statements or apologies – the “apology” going around social media is a joke, Rock didn’t write that.

Then about 22 hours after The Smack, Will went on social media and issued an apology to Rock, to the Academy, to the Williams family and everybody else. He seems genuinely embarrassed and this apology is – to me – more than adequate. (He doesn’t have the comments turned on, which is also fine with me). 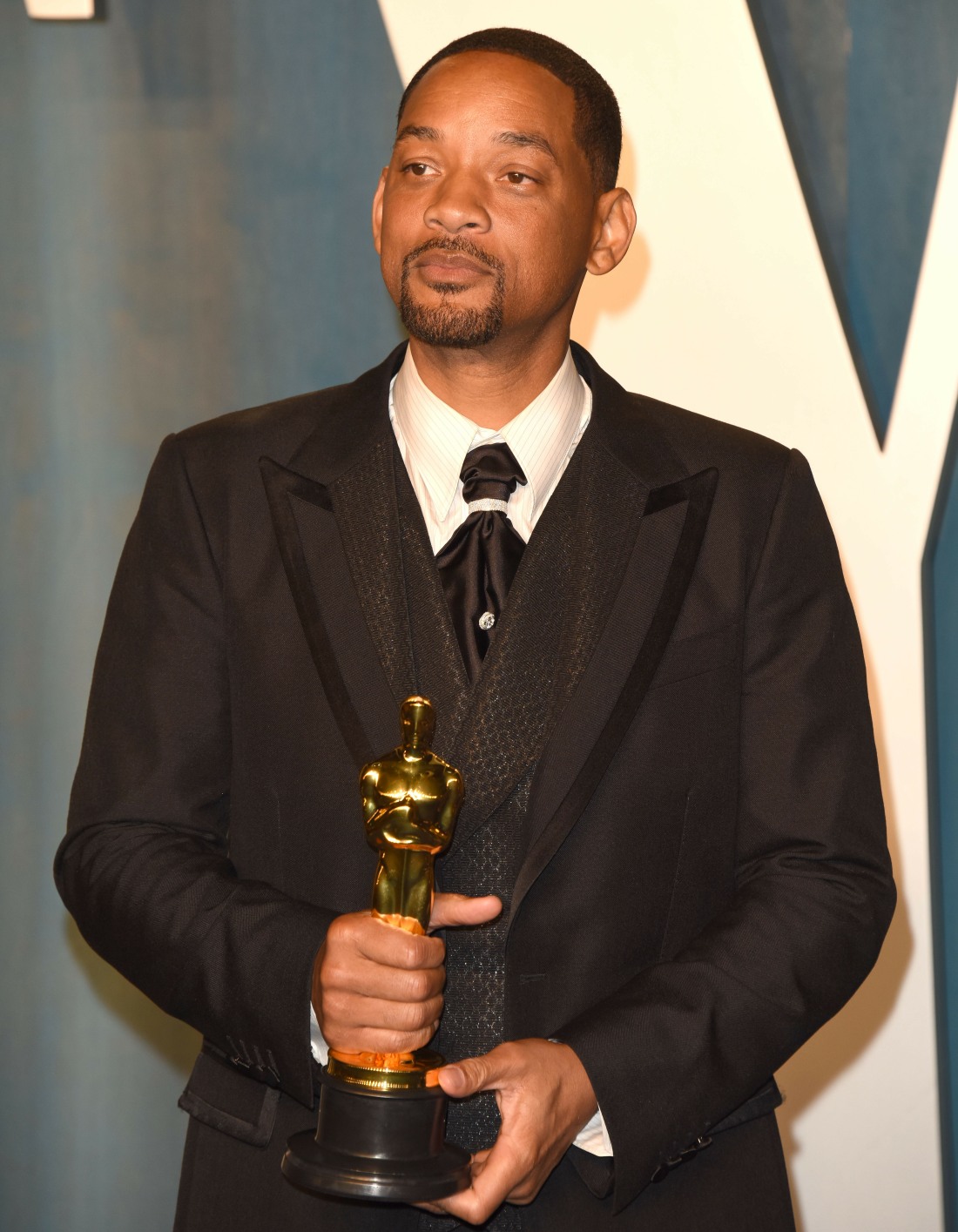 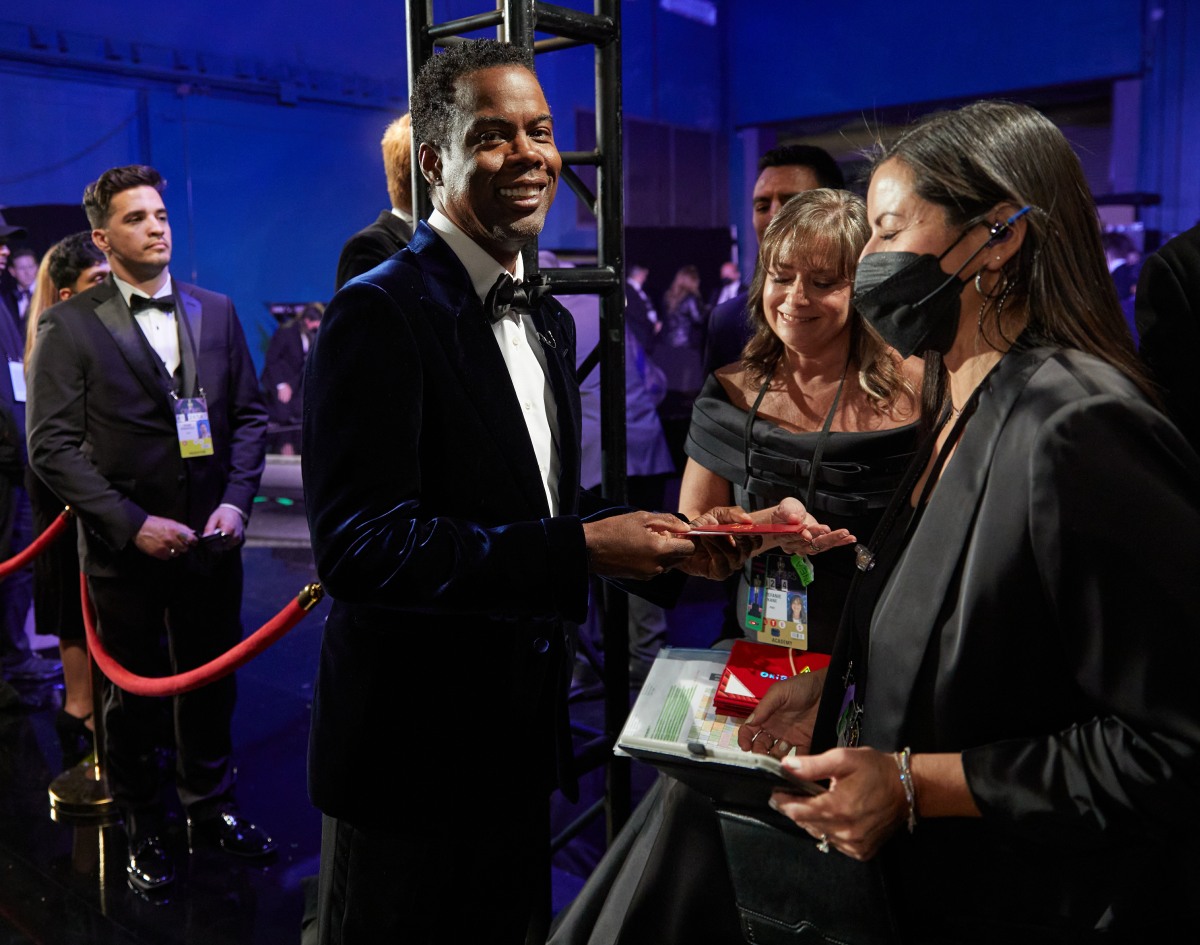