Why Wells Adams' and Sarah Hyland's Parents Have Not Met Yet

Bachelor Nation star Wells Adams revealed that his and girlfriend Sarah Hyland’s parents have not spent time together yet — and explained the valid reason why.

“My parents haven’t met Sarah‘s parents, and for good reason,” Adams, 35, said on the Wednesday, May 29, episode of his and Brandi Cyrus’ “Your Favorite Thing” podcast. “They both fall on opposite sides of the political spectrum, and I’m just sure someone’s going to get into a fight about something.” 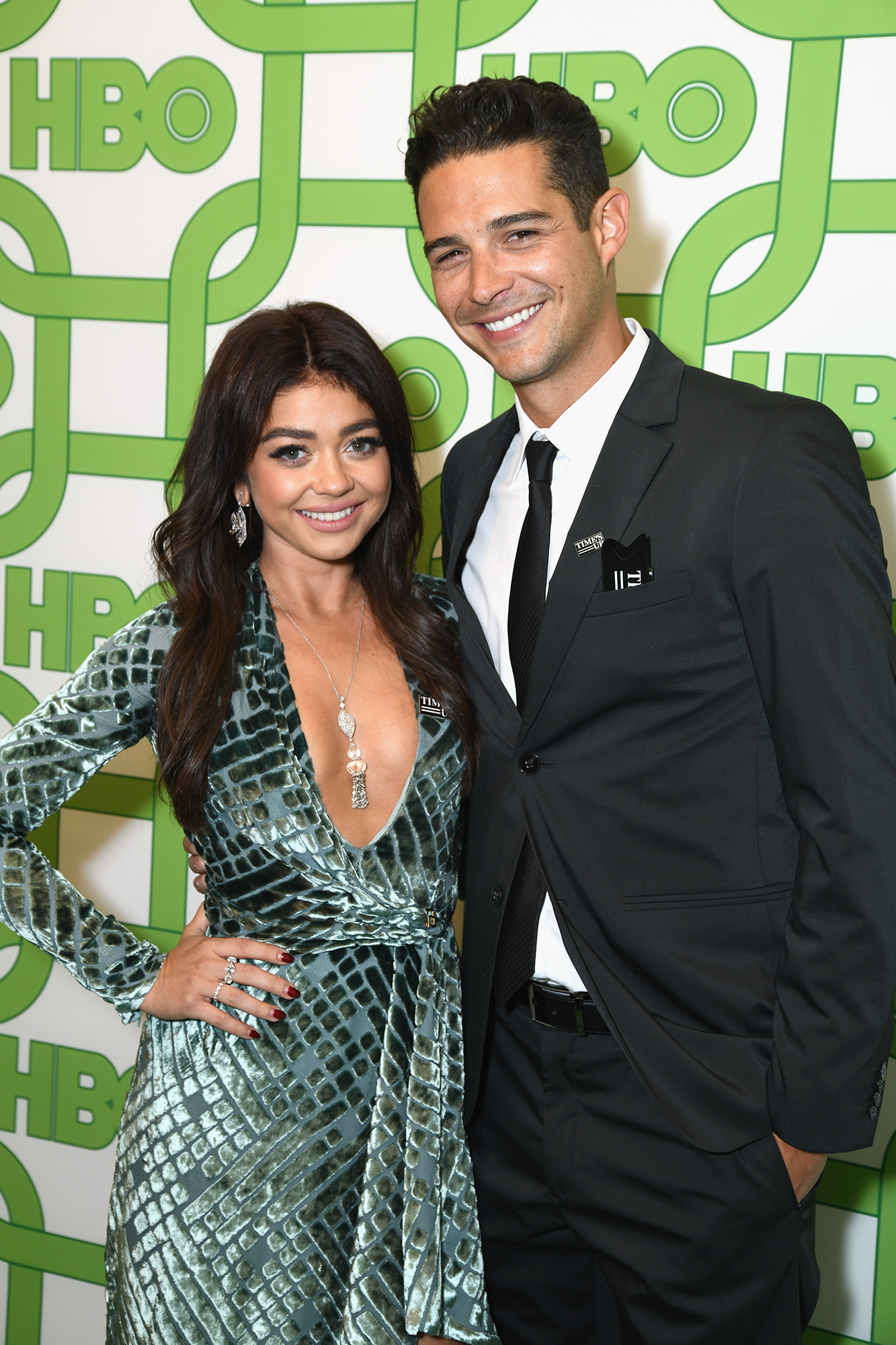 The Modern Family actress, 28, hails from a liberal family, while the Bachelor in Paradise bartender’s clan is more conservative, Adams explained. He noted, “It will be liberal actors and my dad and my family, who are a bunch of conservatives. My dad’s a doctor, my brother-in-law is from, like, oil money in Texas. It’s going to be so weird.”

As for when the couple’s parents will eventually come face-to-face? “They are going to hang out one time, and it’s going to be at the wedding,” the Bachelorette alum explained. “The directive is, no one is allowed to talk about politics.”

Although the couple are not engaged yet, Hyland revealed on Tuesday, May 28, that she wants her bridesmaids to carry shelter dogs instead of flowers at their eventual wedding. Adams, for his part, told Us Weekly in January that a proposal is “gonna happen eventually,” but he still has to “get the ring.”

The reality star and the actress started dating in October 2017 after they met on social media. Less than one year later, Adams packed up his belongings from Nashville and moved into his girlfriend’s L.A. home, where they currently reside with their dogs.