Home » Celebrities » Why Nikki Bella Put Her Wedding On Hold 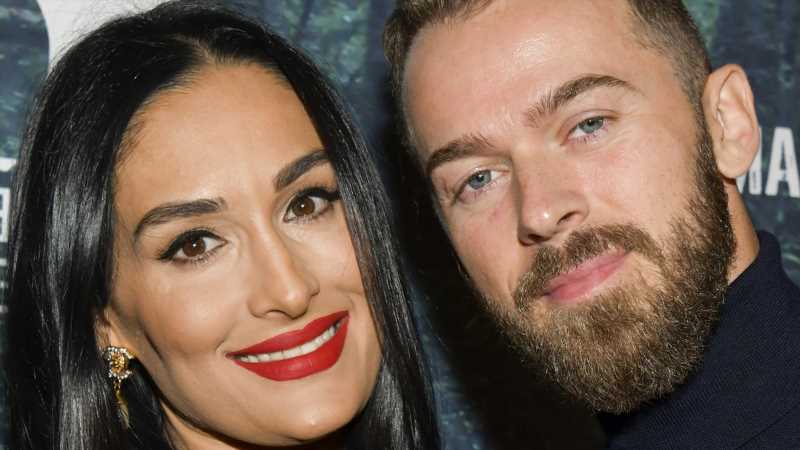 Why Nikki Bella Put Her Wedding On Hold 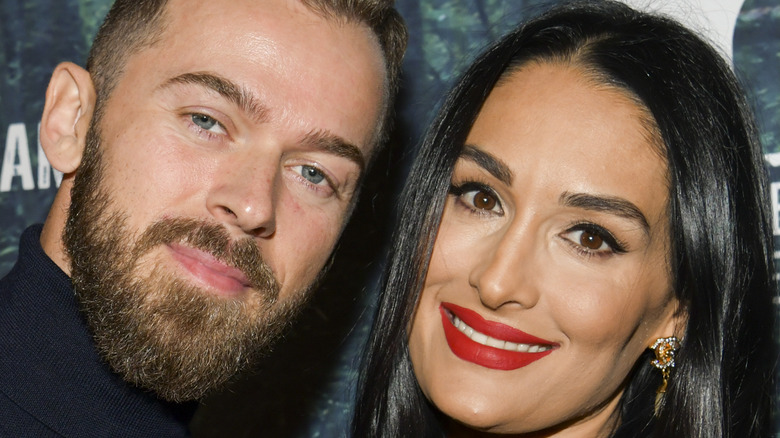 When John Cena proposed to Nikki Bella, in the middle of the ring, at Wrestlemania it was like a fairy-tale in pro-wrestling terms. When the relationship broke down, Bella was completely devastated, but thankfully the former WWE star found love again with her “Dancing with the Stars” co-star Artem Chigvintsev. As People notes, the couple kept things strictly professional while working on the hit show but reconnected following Bella’s split from Cena and have been inseparable ever since. They got engaged in November 2019 after making things official the summer prior, and welcomed son Matteo in July 2020.

The couple struggled with work commitments when professional dancer Chigvintsev left to shoot “Dancing with the Stars” just a few months after their son was born. “I was so supportive and pushing him out the door to go do ‘Dancing’ and then I realized once he left, I was like, ‘Oh my gosh, what did I do? Like I need him.’ And so it was really hard,” Bella admitted during an appearance on “The Tamron Hall Show.” The modern couple was openly participating in therapy, to ensure their relationship remained on the right track, and were aiming for a Thanksgiving wedding. It now seems things have changed, however.

The former wrestler has a vision for her big day 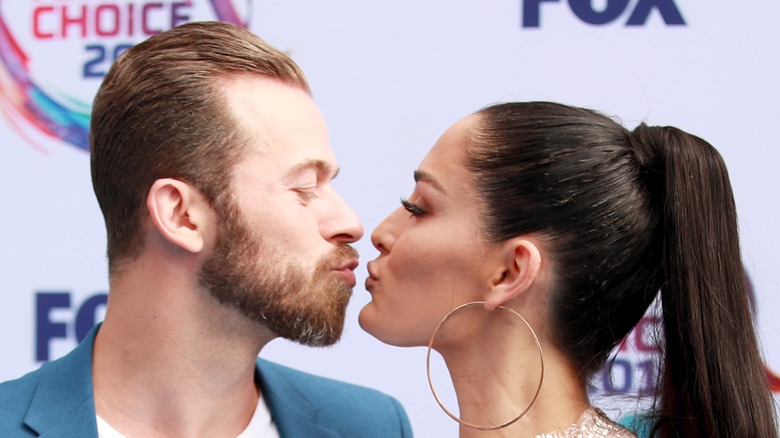 In an interview with ET, retired wrestler Nikki Bella confirmed she can’t wait to marry the man of her dreams, Artem Chigvintsev, however it might be a while before the couple actually makes it down the aisle. The “Total Bellas” star knows exactly what it’ll take to make her dream wedding happen and, as of right now, it’s not really a possibility. Although she and her professional dancer partner are eager to start planning, and several of their chosen venues are available during the desired period, Bella admitted the timing just isn’t right. “We’re so busy every day, and we completely remodeled the inside of our home. …We’re doing the outside and that takes so much work. … And so he and I both were just like, ‘Let’s get through the house. If it happens, it happens’,” she explained.

Although Bella’s family are encouraging her to do something more intimate, the reality star wants a big celebration, which would require some serious “cramming” between now and fall, sucking the fun out of the whole experience. When the time comes, Bella knows exactly what she wants though; Napa Valley, where their little family recently relocated alongside her superstar sister, Brie, plenty of wine and food, deep red décor, and a crisp fall cold. As the “Total Bellas” star acknowledged, “I just have this whole vision.” And if it takes a little more time to get it right, so be it.