Home » Celebrities » Why Is Mom Ending After Season 8? 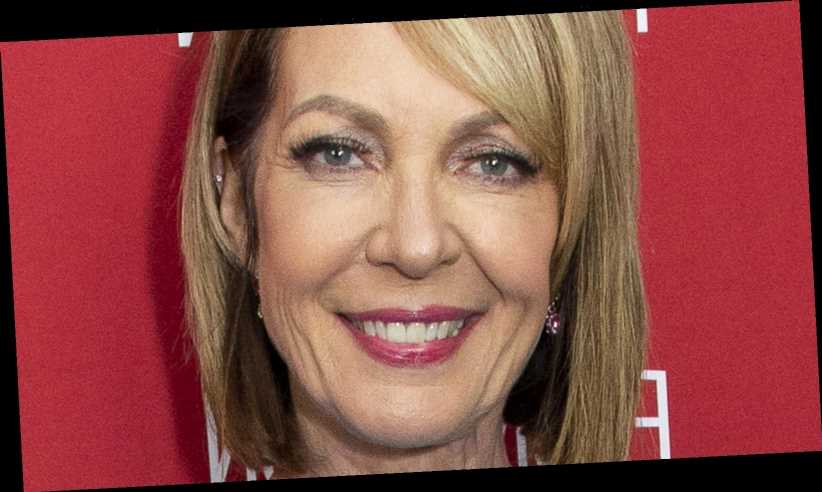 Why Is Mom Ending After Season 8?

The beloved CBS show Mom is calling it quits after Season 8, the network announced on Feb. 17, 2021, according to Entertainment Tonight. The show features the mother-daughter relationship between Christy Plunkett (who was played by Anna Faris) and her mom, Bonnie (Allison Janney) and chronicles her recovery from alcoholism.

It might be an unexpected premise, but the honesty and vulnerability of the plot line earned major fan loyalty. As such, viewers were surprised when Faris pulled out of the show in 2020, right before Season 8, according to Entertainment Weekly. (Faris also made a lot of money while on Mom, so it’s extra surprising that she left.)

CBS decided to make Faris’ departure a positive experience for her character, too. Showrunner Gemma Baker explained to the outlet: “It was important to us that Christy moved on to bigger things. Quite often when people are in recovery their lives get bigger in ways they couldn’t before have imagined. And so that will be the case for Christy. She has been working toward her dreams for a while now and we feel like the audience will be happy for her.”

Baker was optimistic that the show could carry on without Faris and it did make it one more season, with Janney carrying the lead. So why did they decide to end the show?

'Mom' stars said they're not sure why the show is ending

Mom is wrapping up. Executive producers Chuck Lorre, Gemma Baker, and Nick Bakay said in a joint statement (via Entertainment Tonight): “From the beginning, we set out to tell stories about recovery from alcoholism and addiction that are rarely portrayed in a network comedy series…” they said. “[W]e take great pride in knowing Mom has positively impacted so many lives.”

President of CBS Entertainment Kelly Kahl said, “Since its premiere, Mom has touched people’s lives by sensitively tackling weighty yet relatable topics, with a perfect, deft touch” (via ET). The outlet added that the final episode will air on May 6, 2021.

Mom star Kristen Johnston, who plays the character Tammy Diffendorf, jumped on Twitter on Feb. 17, 2021 and said, “Such a huge bummer. This show has been such a total joy & honor to be a part of. It’s been life-changing for me to be on a show that’s about recovery & women supporting each other thru thick & thin. Plus, ‘Mom’ has the BEST fans ever.”

Johnston was forthcoming in her Twitter comments and, when fans asked why the show was ending, she said it was the network’s decision and added, “Not sure why.” She also clarified how the cast found out about the decision to end Mom. “Since people have asked, we were all told last night, not via a tweet,” she tweeted. Well, we know one thing for sure — we are going to miss this show!

Kanye West Is "Not Doing Well" Amid Split from Kim Kardashian