Home » Celebrities » Why Did Ben Affleck and Jennifer Lopez Break Up? The Reason Is Sad 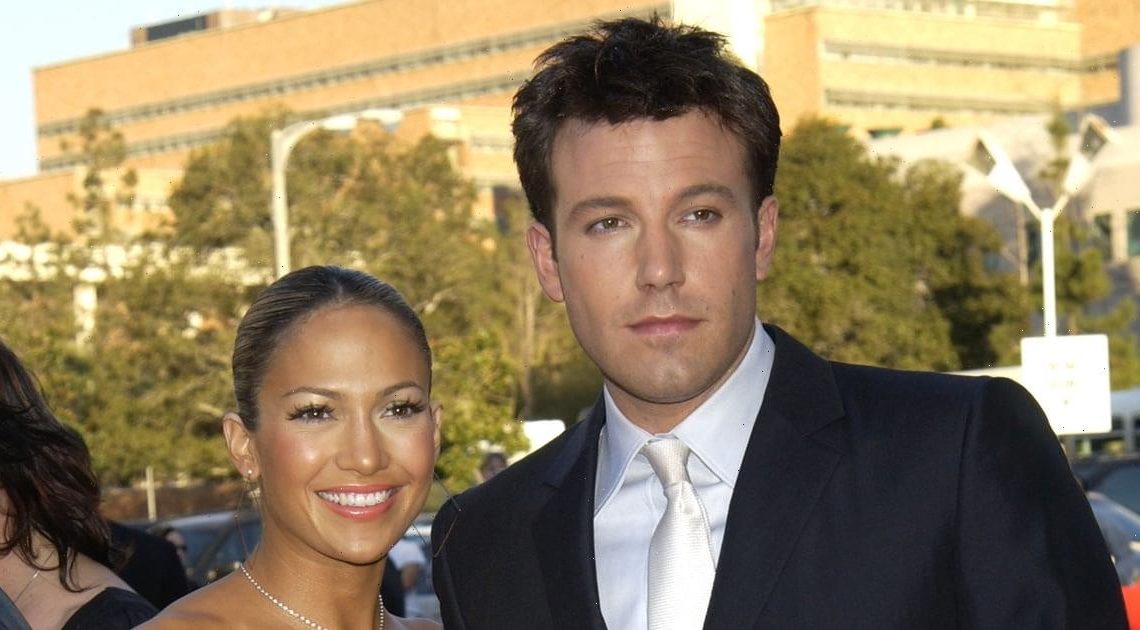 Why Did Ben Affleck and Jennifer Lopez Break Up? The Reason Is Sad 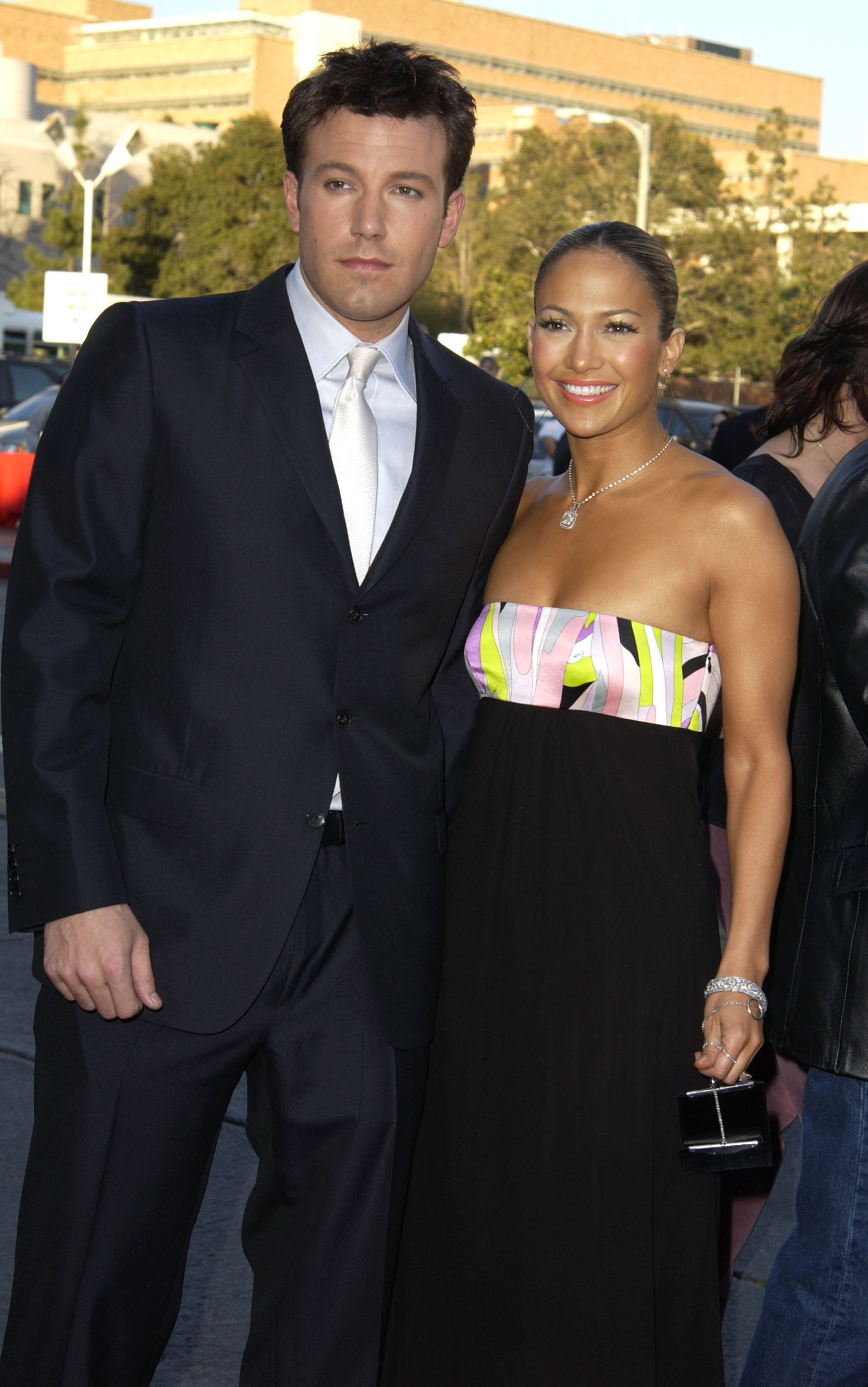 If you’re still not over Jennifer Aniston and Brad Pitt’s 2020 SAG Awards interaction, then you’re going to flip when you hear what’s going on with Jennifer Lopez and Ben Affleck. Not long after J Lo announced her split from fiancé Alex Rodriguez after four years together, rumors emerged claiming Jennifer was hanging out with her ex Ben nearly 17 years after calling off their own engagement. And coincidentally enough, Ben is also newly single himself, as he reportedly broke up with Ana de Armas, his girlfriend of one year, in January 2021. Hmm . . .

A source for People claimed Jennifer and Ben have been spending time together since J Lo’s breakup with A-Rod, with Ben even visiting Jennifer at her Los Angeles home on April 30. “They are friends. They have always been friends and they have seen each other through the years,” another source told the outlet. While it’s still unclear whether the reported hangouts are just friendly, now seems like a good time to refresh your memory on why Jennifer and Ben broke up in the first place. The reason: the media attention was too much for Ben to handle at the time.