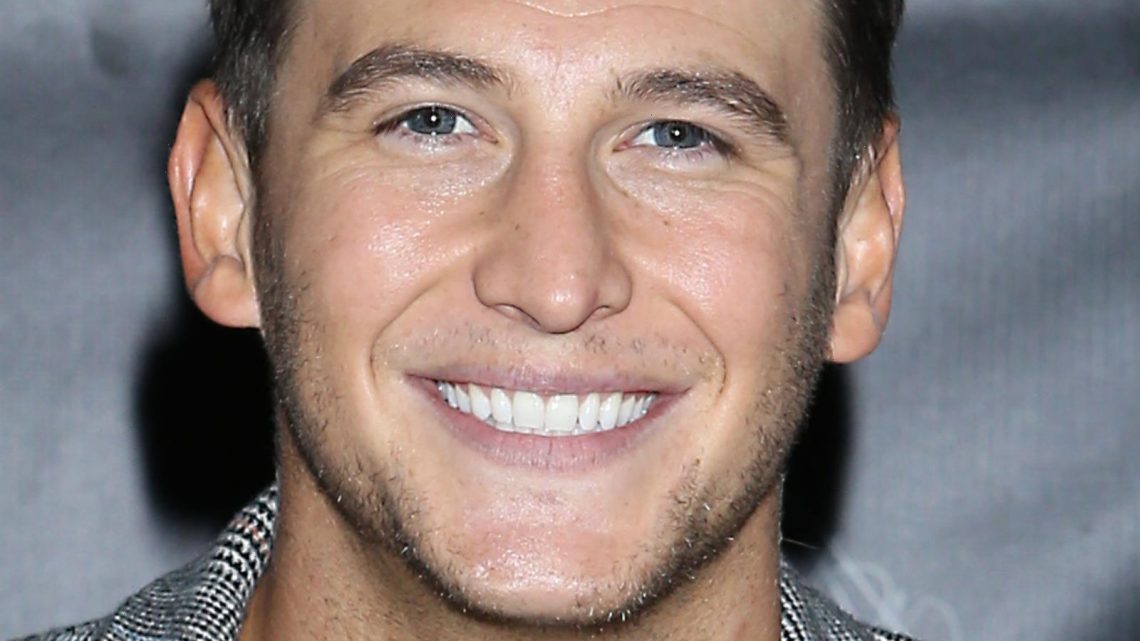 Blake Horstmann is speaking out about the fate of “The Bachelor” franchise. Just days after he commended former “Bachelor” Colton Underwood for coming out as gay, the “Bachelor in Paradise” star said he basically thinks the series has run its course.

The shocking statement was made during an Instagram Q&A, during which Horstmann, who dated Becca Kufrin during season 14 of “The Bachelorette,” noted, “Nothing lasts forever, but also … I think there won’t be another ‘Bachelor’ season” (via Us Weekly and PopSugar).

Say what? In other words, after the currently-filming season of “The Bachelorette,” which will star Matt James castoff Katie Thurston, and then Michelle’s Young’s upcoming season, we will have to say goodbye to the love reality show?

Of course, this is just one Bachelor Nation opinion. But could Horstmann have a valid point?

Why it makes sense that The Bachelor would end

In talking about the possible end of the franchise, Horstmann pointed to the Chris Harrison scandal. “Whether you think it’s right, wrong, whatever your stance is on [it] — I think it drove away a lot of loyal fans and viewers,” he opined.

Of course, we already know Harrison is not set to host the upcoming season of “The Bachelorette,” with former leads Tayshia Adams and Kaitlyn Bristowe stepping into the rosemasters shoes (via StyleCaster).

Based on this big change perhaps, Horstmann said about viewership, “They’re really not going to watch the show. Ratings are going to plummet.” Only time will tell if the reality star’s prediction is true.

It’s worth noting Horstmann’s opinion is shared by Rachel Lindsay, who said, “It’s wild out there, y’all. It’s so toxic. Bachelor Nation, y’all are gonna be the reason this show doesn’t exist anymore ’cause you’re so damn toxic. You’re gonna be the demise of the show and the reason it’s taken down” (via E! Online).