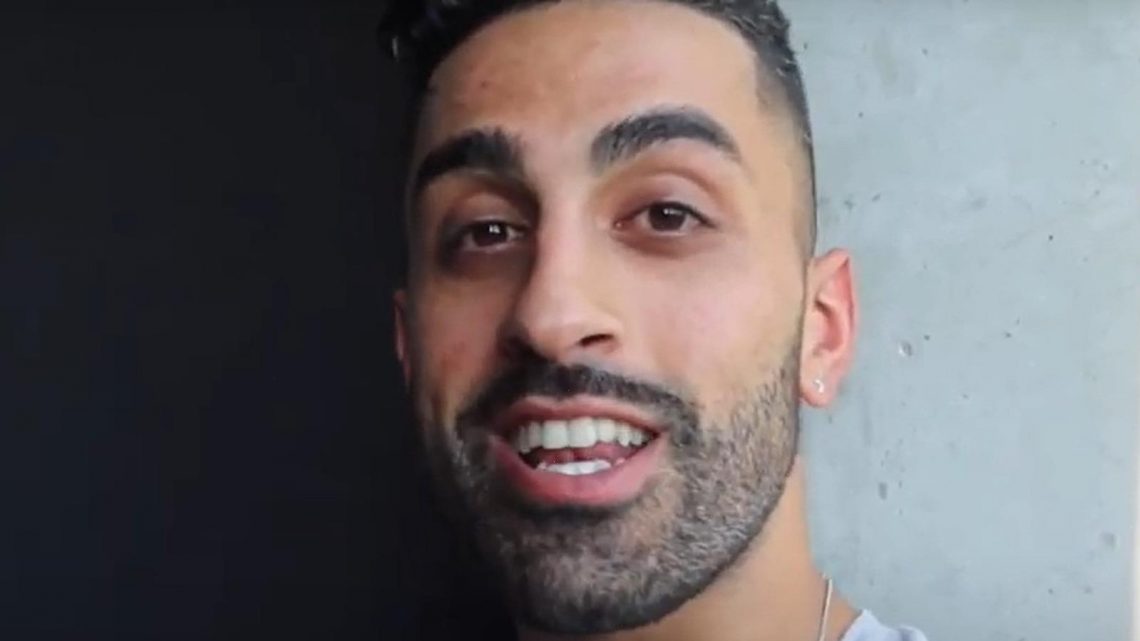 Who Is FBoy Island’s Divij Vaswani? 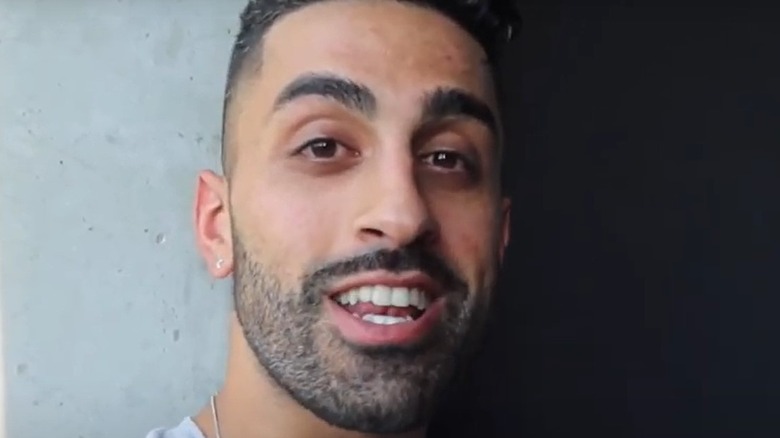 Step aside “The Bachelor,” because there’s a new reality dating competition show in town — “FBoy Island.” The HBO Max series, set to premiere on July 29, will have three single women looking for their match. With 24 good-looking bachelors vying for their attention, everything on the surface seems easy. However, it wouldn’t be a competition show without a few wrenches thrown into the mix. While half of the contestants on the show will be self-proclaimed “nice guys,” the other half includes “f-boys” there for all the wrong reasons (via Variety).

The women on the show don’t know who is nice and who is naughty, and neither does the audience. Each episode will have challenges designed to help determine who is a nice guy and who isn’t, according to The Hollywood Reporter. However, it will be hard considering “f-boys” are great at seeming like “nice guys.” To help you start figuring out who is who, you’ll want to check out the cast list that has already been revealed.

Divij Vaswani is really committed to his many jobs 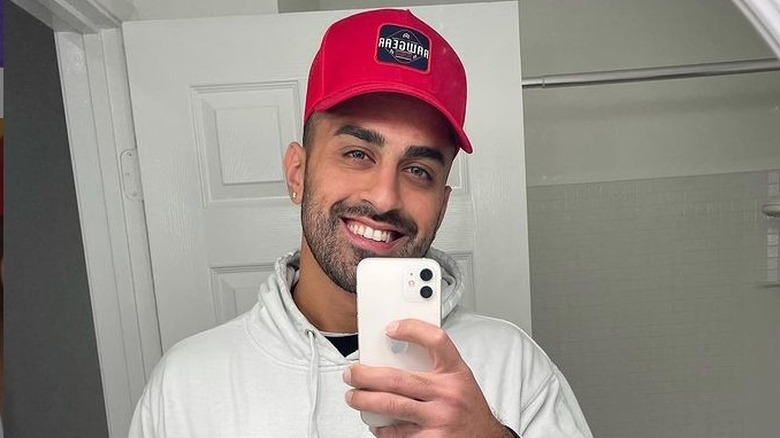 One contestant who could go either way is Divij Vaswani from Los Angeles, California. According to his cast bio, Vaswani is a digital media executive and talent agent, and he’s really committed to his work (via Women’s Health). Not only does he like to close brand deals for the influencers he represents, but he also likes to sell houses and enjoys “expanding his melatonin company.”

Right off the bat, a big business guy kind of gives off “f-boy” vibes. However, Vaswani is also a “big cat person,” which means he has a soft spot for animals. He’s also posted a few TikToks teasing whether or not he’s one of the “nice guys,” but other than his adorable smile, it’s hard to tell (via TikTok). Though, if you’re taking everything into consideration, ScreenRant claims Vaswani is “all about securing his bag,” so that very much could mean he’s only in it for the money. Not only would the $100,000 make a difference if he won, but being on the show doesn’t hurt his influencer job.

If you want to find out for sure whether Vaswani is a “nice guy” or “f-boy,” you’ll have to tune into the show on HBO Max. The first three episodes will be available Thursday, followed by the next three on August 5 (via AV Club).