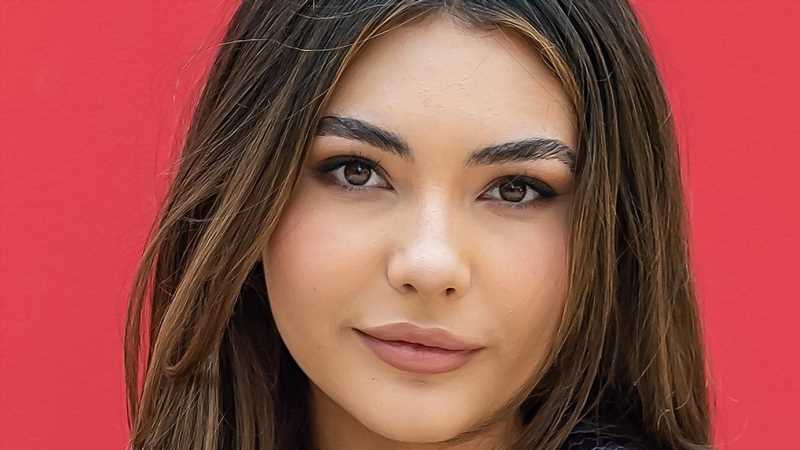 Who Is Atiana De La Hoya? 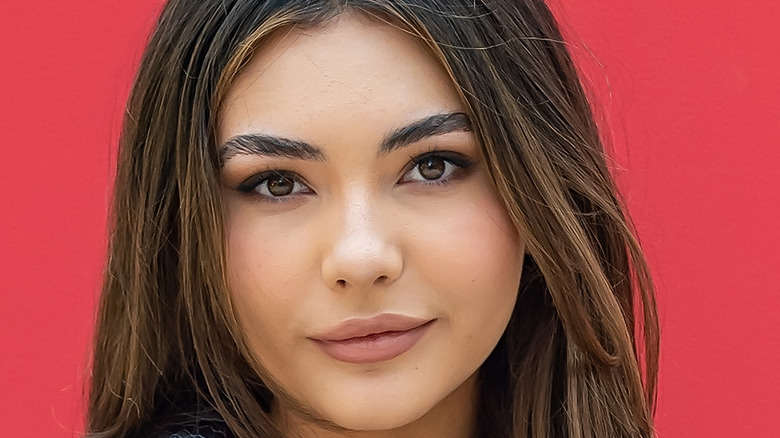 Atiana De La Hoya is making a name for herself in the modeling and art world, but some people might already recognize her thanks to her famous parents.

Born March 29, 1999, Atiana is the daughter of former Miss Universe Shanna Moakler and boxing champ Oscar De La Hoya. Moakler and De La Hoya started dating in 1997, but split in 2000. Moakler went on to marry Blink 182 musician Travis Barker in 2004 and have two more kids, Alabama and Landon (per Life & Style). The family — including then seven year-old Atiana — starred on MTV’s “Meet the Barkers,” which ran for two seasons (per IMDb).

“It’s definitely nice to [watch episodes now], because I was so little, I don’t remember a lot,” Atiana told the Page Six. “It’s something I cherish.”

Although she grew up in the spotlight, Atiana said she had a “normal” childhood and saw both her parents regularly. And while Moakler and Barker split in 2008, Atiana remained close to her stepfather. In fact, the 22 year-old recently vacationed with him and his new girlfriend, Kourtney Kardashian, per E! Online. A source told InTouch Weekly that Travis considers Atiana “his own flesh and blood,” and that Atiana also approves of his relationship with Kardashian. “Like Alabama, she grew up watching ‘Keeping Up With the Kardashians’ and thinks Kourtney is pretty cool.”

Atiana is an artist and model 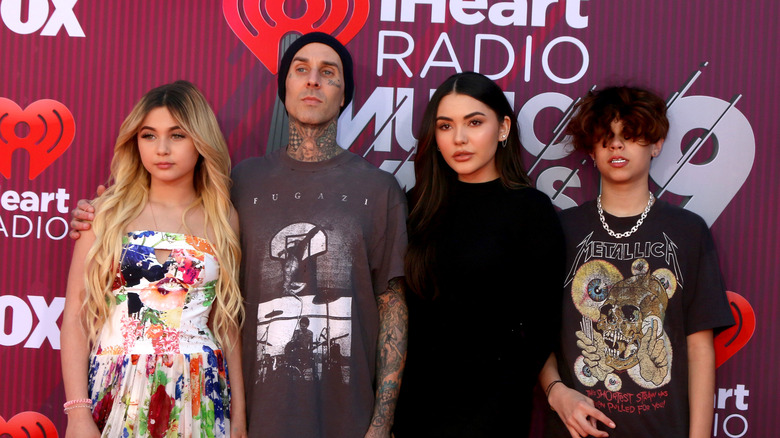 While Atiana De La Hoya grew up with famous parents, she is determined to make a name for herself. She signed a modeling contract at 14 but decided to put it on hold for high school. “I just wanted to hang out with friends. I didn’t want to have a career or work,” Atiana told Page Six.

She has now relaunched her modeling career, signing with LA Models and appearing in ads for Agent Provocateur. In addition, Atiana is a talented artist who has sold hand painted designer bags to stars like stepfather Travis Barker and Machine Gun Kelly (per Hollywood Life). She has said that her designs, which she describes as “very outer space-inspired,” allows her to “visually express” herself.

“I have a passion for art and film and hope to explore more of that in the near future,” she told Maxim. “In the meantime, I’m seizing the opportunities that come my way while trying to obtain the best version of myself.”

Khloé Kardashian Has The Perfect Response To Her Latest Twitter Critic