Home » Celebrities » Who Do ‘Jane The Virgin’ Stars Date In Real Life? Your Guide To Their Off-Screen Relationships Who Do ‘Jane The Virgin’ Stars Date In Real Life? Your Guide To Their Off-Screen Relationships

As Jane the Virgin fans gear up for the series finale on July 31, things are looking uncertain for the heroine, Jane Villanueva. With her husband Michael miraculously resurfacing from the dead in the Season 4 finale, Jane’s relationship with Rafael has fallen apart — and Rafael apparently even has a new love interest (?!). To help myself deal with all this drama, I wanted to find out who the Jane the Virgin stars date in real life. Thankfully, their IRL love stories are much happier than those of their TV characters.

The CW show has had a pretty iconic five-season run, and the cast has become super close since the first season aired in October 2014. When filming for the series wrapped up in April 2019, several cast members shared sentimental photos commemorating their time together. Star Gina Rodriguez told ET Canada in March 2019 that the show “introduced me to a whole new family” and changed her life immensely. “The beautiful blessing is that I stayed present throughout the entire thing,” she remarked. “There is not a moment that I regret that passed me by.”

Ugh, cue the emotions. If you can’t get enough of Jane the Virgin and its mega-talented cast, read on to find out who the stars are dating outside the show. 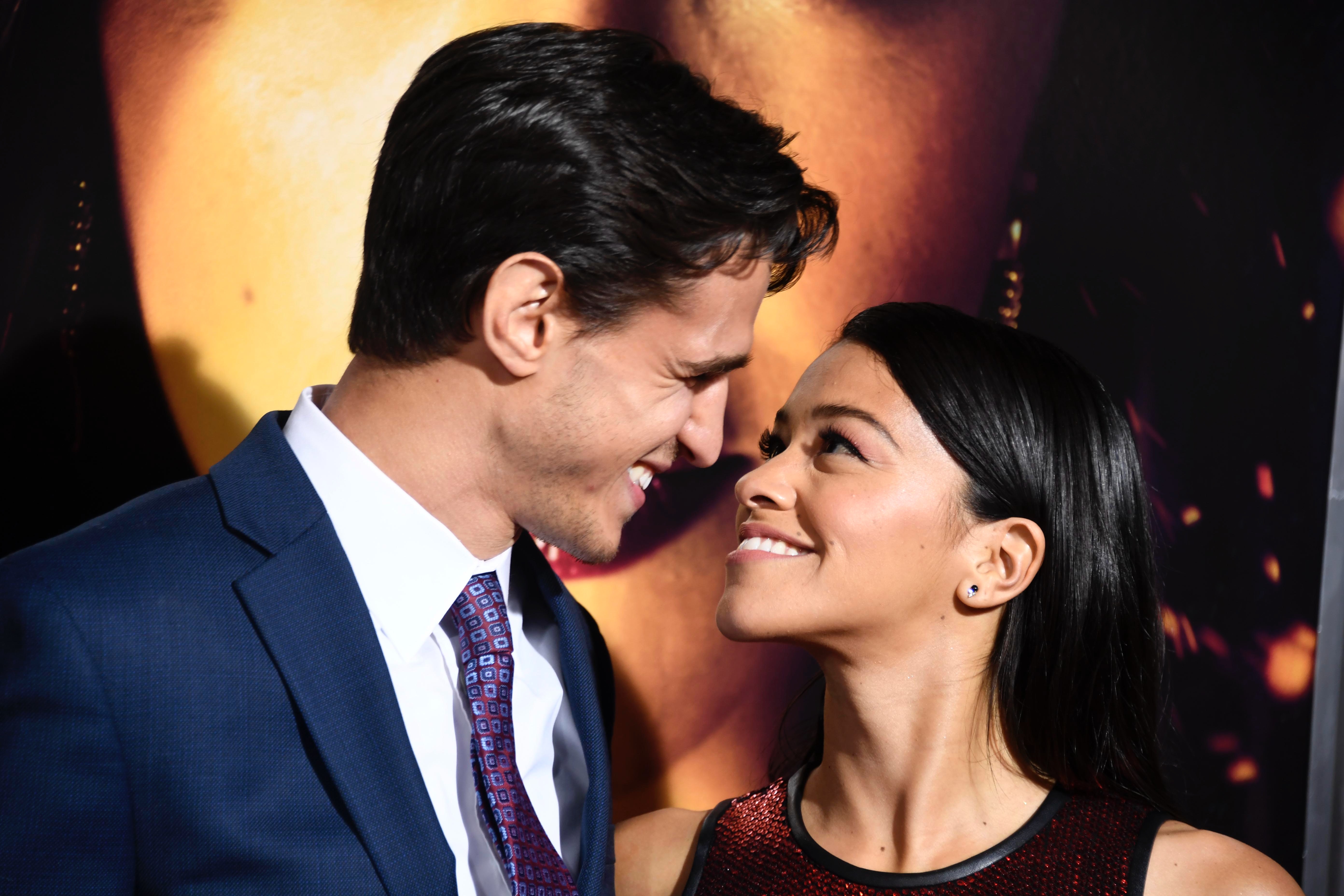 For star Gina Rodriguez, the show has brought her success in both her career and personal life. In May 2019, the actor married Joe LoCicero, who she met on the set of Jane the Virgin in early 2016. Rodriguez posted an adorable video on Instagram showcasing moments from the wedding, which was filled with family and friends. The best part? The wedding was officiated by Rodriguez’ co-star Justin Baldoni.

Rodriguez and LoCicero have been total #couplegoals since the moment they confirmed their relationship with some gorgeous photos of their romantic Thailand vacation in late 2016 (I mean, can you even?!). Rodriguez told Cosmopolitan in February 2019 that she loves how supportive LoCicero is of her career success. “Dating Joe was a new experience for me because I put myself first,” she said “It was so difficult for me to find a man who didn’t want me to dim my light for his ego.” 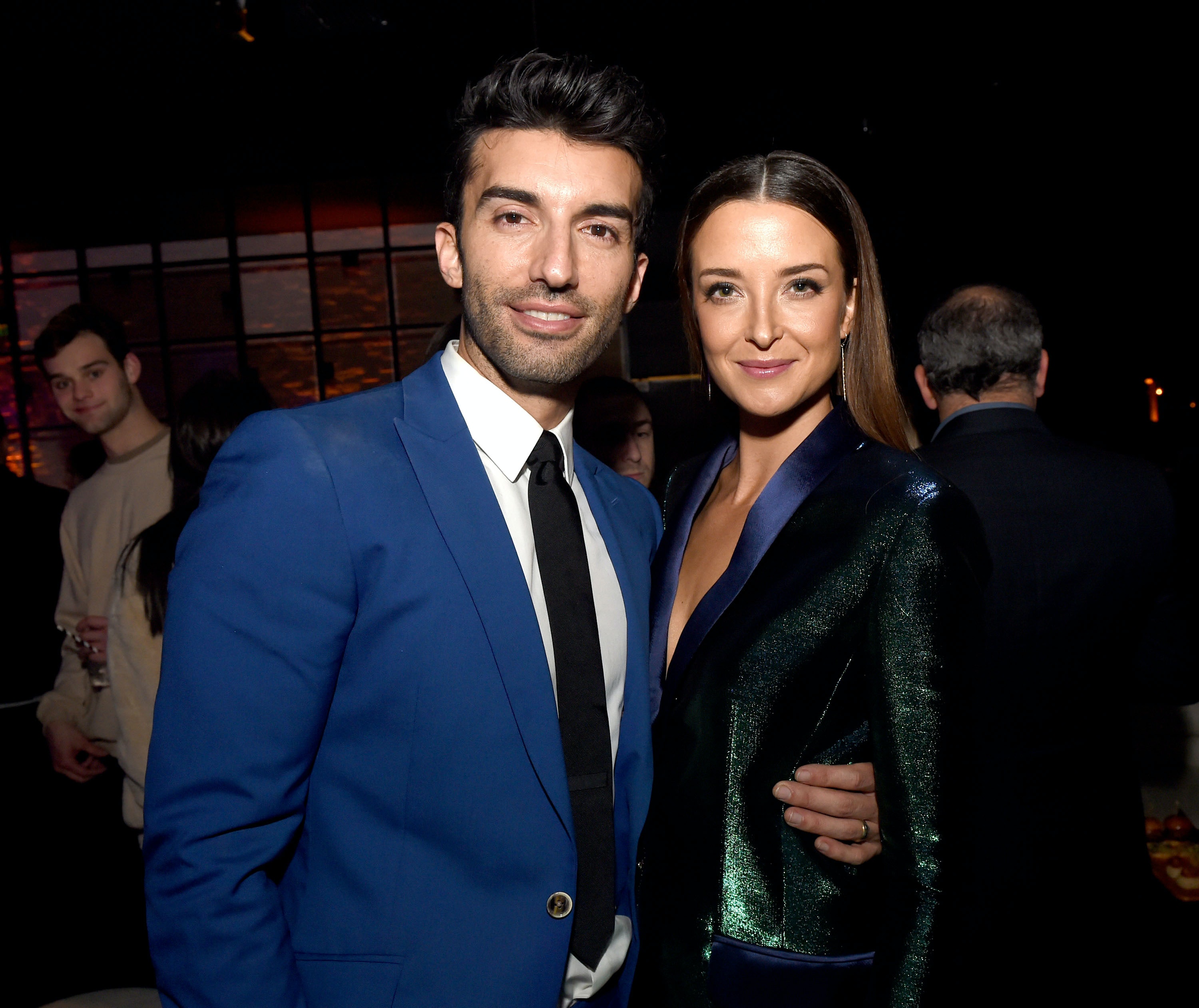 The hunky actor who plays Jane’s baby daddy and sometimes love interest has a very sweet love story of his own. Baldoni married his wife, Emily, in July 2015 — but nothing can ever beat the couple’s proposal video, which went viral in late 2013 and now has over 12 million views. It features everything from a pop song with backup dancers to a pretend action movie trailer, and I guarantee you won’t make it through the whole 27 minutes without sobbing.

Now, four years after their wedding, the Baldonis have two children together, Maiya and Maxwell. And judging from their mushy posts on social media, they’re just as happy as ever. 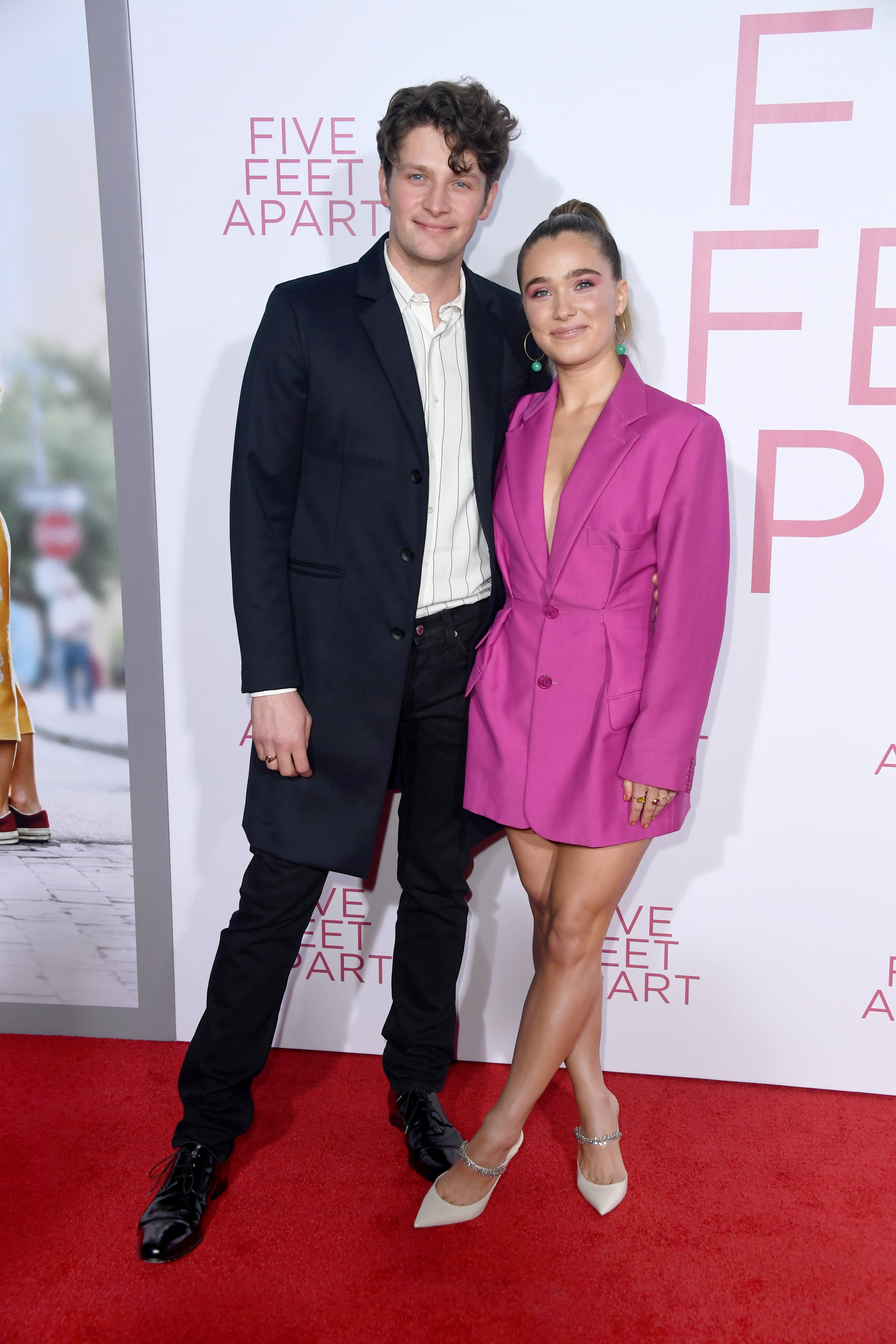 The third piece of Jane the Virgin’s dramatic love triangle is Brett Dier, who plays Jane’s husband Michael — the guy who supposedly died in Season 3 from a heart condition but then (surprise!) returned in Season 4 with amnesia (turns out his death was faked). The actor himself has a much less, erm, dire romantic situation.

Dier is engaged to fellow actor Haley Lu Richardson, whom he has known for over five years (the exact beginnings of their relationship are unclear). Richardson revealed to ET Canada in April 2018 that she had proposed to him. In March 2019, Richardson appeared on Busy Tonight to tell the whole engagement story — turns out, she popped the question while they were eating pizza at a mall food court. If that’s not real love, I don’t know what is.

There’s another cool cast connection here: Richardson recently starred alongside Cole Sprouse in the movie Five Feet Apart, which was directed by none other than Dier’s Jane the Virgin co-star Justin Baldoni. Camil plays Jane’s father Rogelio on the show, and their relationship is one of the most emotional and touching storylines in the series. In real life, Camil is married to model Heidi Balvanera, and they have two children named Elena and Jaime. The actor gushed about his wife to People in December 2017: “I love her and she is a wonderful woman, she is a brilliant mother. She is the foundation of the family. I’m very lucky to have found that.”

Happy birthday to my favorite person. My partner. My adventurous friend. My food explorer. My annoyingly smart man. I love you more and more every day.

When she’s not playing Jane’s arch-nemesis-turned-good-friend Petra on the show, Groblas can be found spending time with her longtime boyfriend Artem Kroupenev. The duo are high school sweethearts who have been together since 2006, according to Information Cradle. While Groblas is relatively quiet about her private life, she occasionally posts sweetly sentimental photos of her man and their adventures together.

These sweet relationships make me love this cast (and the show) even more. While Jane’s fate is up in the air, the future looks brighter than ever for the stars of Jane the Virgin, who will surely continue to grace TV and movie screens with their good looks and hearts of gold.