Home » Celebrities » Who Are The New Women On Matt’s ‘Bachelor’ Season? Drama Is Coming 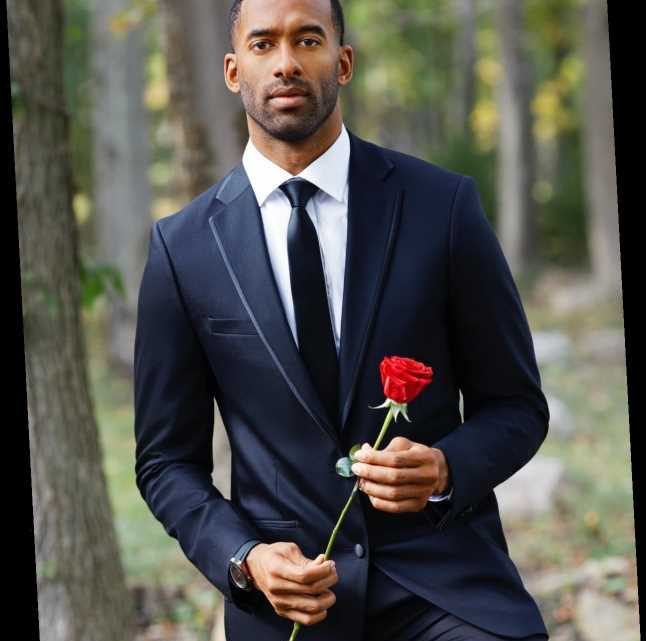 Who Are The New Women On Matt’s ‘Bachelor’ Season? Drama Is Coming

Matt James’ journey to find love on The Bachelor is officially underway, but fans might not have even met his final rose recipient yet. During the show’s Jan. 4 premiere, Chris Harrison noted that the show received a record number of applications from women wanting to be on Matt’s season. And as a new promo for the season confirmed, that means even more contestants will soon arrive to compete for Matt’s heart. So, who are the new women on Matt’s Bachelor season? Many fans will have seen them before, actually.

Warning: Light spoilers for The Bachelor Season 25 follow. In the Season 25 promo released on Jan. 4, another limo pulls up to Nemacolin Resort, and Chris told Matt, "Everything is about to change," as new women show up to meet Matt. The original women understandably aren’t too thrilled about the new additions. "We’ve known Matt for weeks now," one contestant says in a voiceover, indicating the new women won’t arrive until later on in the season.

It’s unclear why ABC felt the need to add to the cast, although there’s a good chance these women were already quarantining at the resort and were not brought in as a last-minute decision. They were all featured in The Bachelor‘s October 2020 Facebook post that revealed the women who were being considered for Matt’s season. When they weren’t mentioned during Chris Harrison’s "Meet the Women" livestream announcing the official cast, fans assumed they’d been cut from the lineup, but the new promo reveals that’s not the case at all.

Also revealed in the promo: The return of Heather Martin, a previous contestant on Colton Underwood’s season of The Bachelor who now appears to be looking for love with Matt. Her arrival, however, doesn’t seem to be as premeditated as the other women’s were.

"Heather, what are you doing here?" Chris asks her in the promo (as if he doesn’t know…). "You could honestly destroy this whole thing for Matt." However, she assures the camera that, whatever she’s up to, "I do feel like Matt’s worth it."

Most fans already know who Heater is, but what about the other women? According to Bustle, here are the four new contestants vying for Matt’s heart:

This 23-year-old model hails from Chicago, and in the new promo, she instantly stirs up drama with the other women by announcing the producers "wanted to save the best for last," insinuating the new girls are better than the original ones. The promo also shows her emotionally admitting something that happens on the show could "ruin my entire life." Does she have a secret?

Kim is a 28-year-old registered nurse who’s been sharing her experience working throughout the coronavirus pandemic, as well as educating people about the disease and how to get tested, on Instagram. Oh, and she also describes herself as a "professional dumpling" in her Insta bio.

Ryan was one of the first new faces to appear in the promo, as she stepped out of the limo and immediately told Matt, "You look so fine!" The 26-year-old New York dancer is no stranger to TV; she recently performed on the FX show Pose. When she’s not dancing, Ryan has also been a vocal advocate for the Black Lives Matter movement on Instagram.

It’s not clear when these reported new cast members will arrive on the show, so fans will have to keep watching Season 25 of The Bachelor on Mondays at 8 p.m. ET on ABC to find out.