Whitney Port's Reaction to Mischa Barton Texting Her Is So Relatable

“I remember getting, saving her number in my phone and getting my first text from her and being like, oh, my God, I can’t believe Misha Barton is actually texting me right now,” she tells Us Weekly. “I think it’s really cool.”

Fans will remember that the actress, 33, starred on the first three seasons of The O.C. as the troubled girl next door, Marissa Cooper. And, it’s no secret that The O.C. inspired The Hills’ predecessor, Laguna Beach.

“I was really excited because I love The O.C.,” she adds. “I was like, this will be really cool. I think so many people don’t really know what’s happening in her life right now and ten years ago, everybody did. So, I think people will be really interested to see what’s actually going on.”

Many of the original cast, including Audrina Patridge, Spencer and Heidi Pratt and Brody Jenner, are set to return for the series. They seemed to also welcome The O.C. star into the group with open arms. 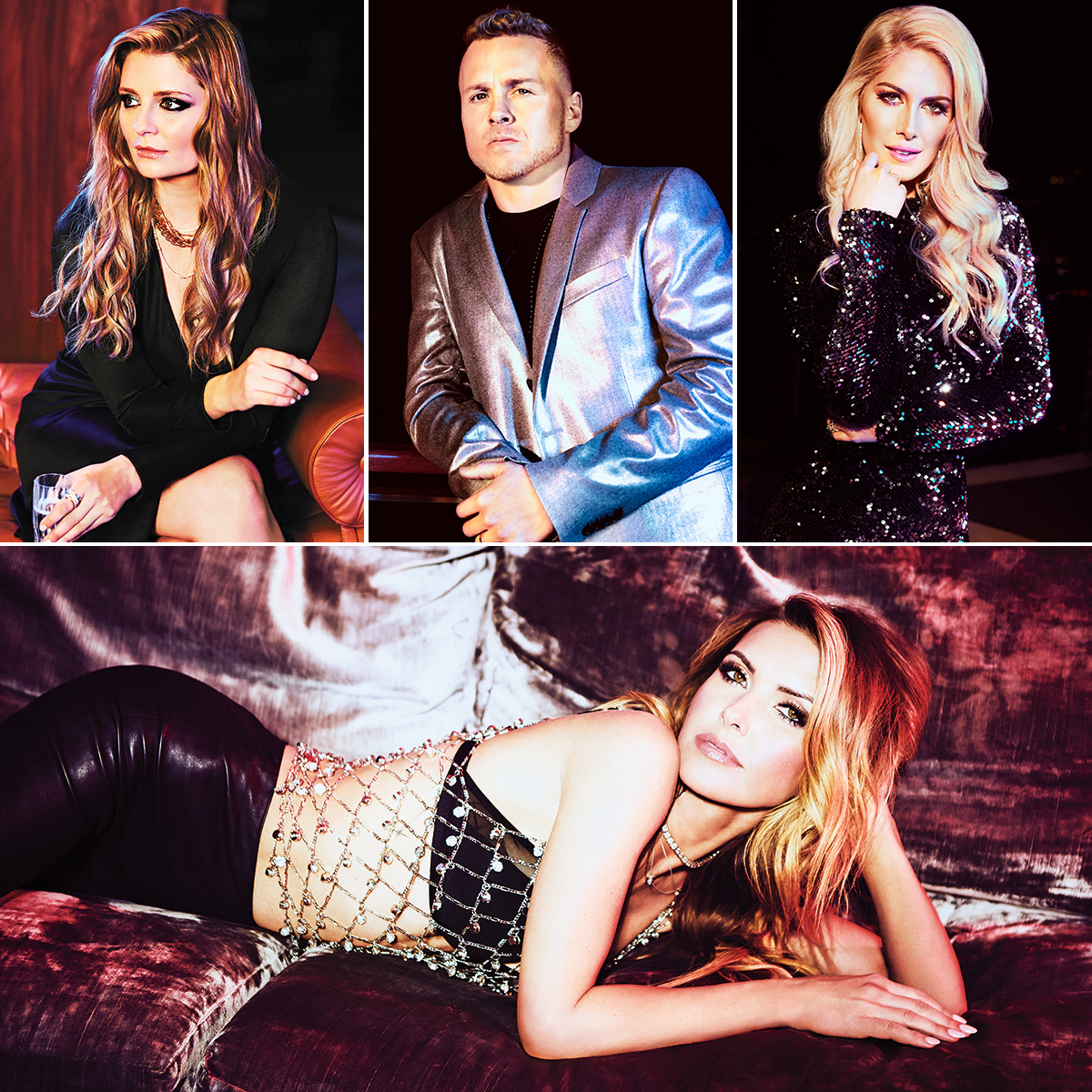 “Mischa and I actually got along very well and I really like her. I’m not a dramatic person to begin with, but I do have my fair share of drama on the show, and Mischa was really cool,” Patridge, 34, told Us exclusively. “It was fun getting to know her. It’s hard to open up to begin with, and be vulnerable and open on camera with your personal life, so it’s a challenge for all of us. And even me, I was a little guarded in the beginning and halfway through, you get comfortable again; it kicks in where you can be completely yourself on camera.”

Spencer, 35, also added that it’s nice having her as part of the cast. “Energetically, she is very involved in all of the success. She’s a big star, and even when she isn’t saying much, I don’t know if it’s like an actor thing, but she’s so good with her, like, looks and her energy,” he told Us. “Sometimes you don’t have to be the loudest person but you still feel Mischa … she’s a force.”

With additional reporting by Travis Cronin

Who Did Bethenny Frankel from 'RHONY' Honor on Father's Day?
Entertainment