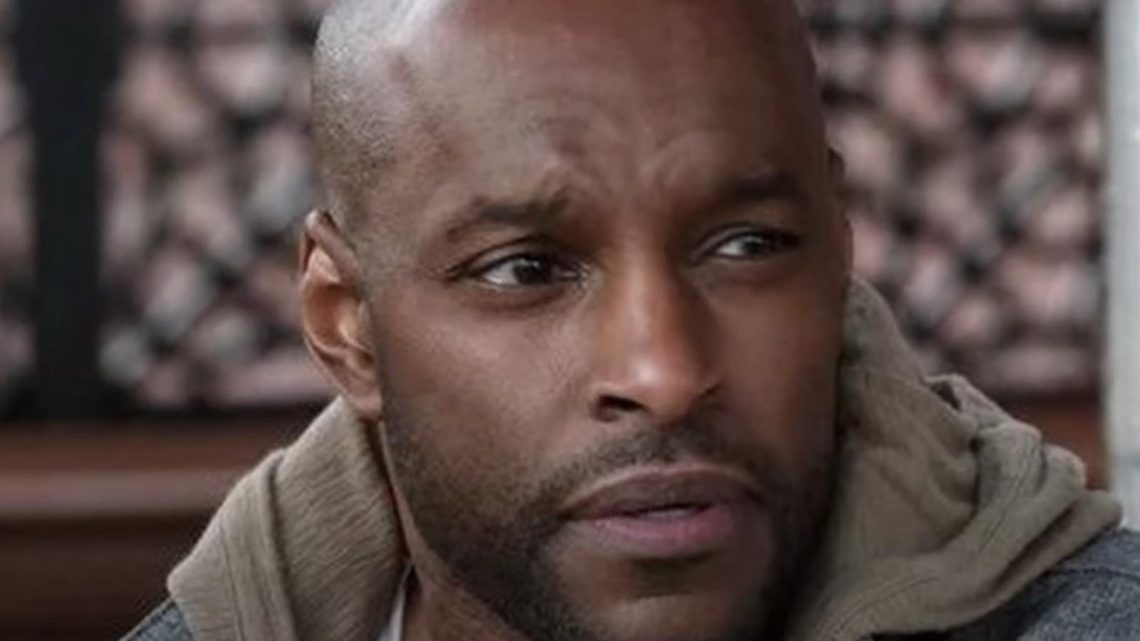 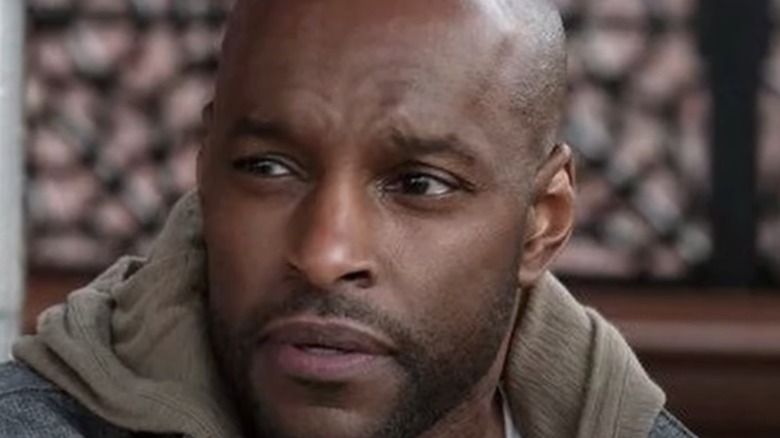 Spoiler alert! Do not read this if you haven’t watched all of “Virgin River” Season 3.

If you have been following the Netflix series “Virgin River,” you may be a bit twisted, like we are, over the multiple intense cliffhangers Season 3 left us with. The “Virgin River” series is based on the popular Robyn Carr books, and entertains the audience with a Hallmark movie meets soap opera kind of vibe that you just can’t help but fall for.

Mel Monroe, played by Alexandra Breckenridge, moves to a new town to start over again after realizing she couldn’t move on from her own personal tragedies. She falls in love with local bar owner and former marine, Jack Sheridan, who is played by Martin Henderson. Through the series, we are introduced to various characters, all with a unique storyline that ties nicely into the show. The different personalities and plotlines make it easy for the audience to find themselves invested in the characters, which is why Season 3 left us chomping at the bit with so many questions: Who’s baby is it? Will Hope make it through? Who shot Jack? What happened to Preacher? 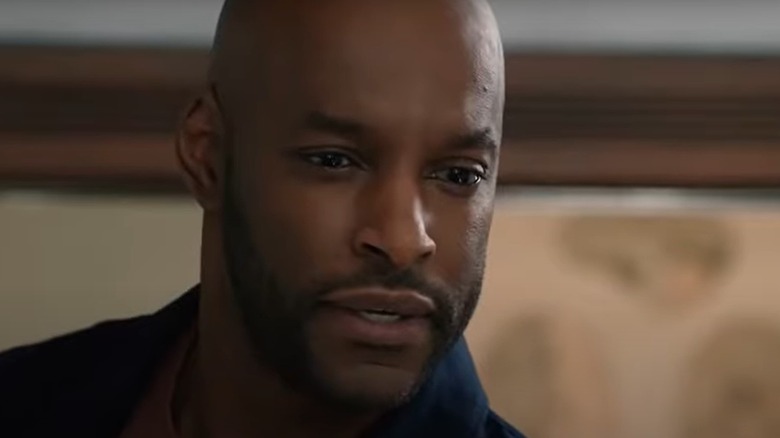 At the end of Season 3, we were shocked to see what happened to Preacher (Colin Lawrence). After the Season 2 reveal that Paige (Lexa Doig) is hiding from an abusive ex-husband, Preacher becomes a protector of her and her young son, Christopher (Chase Petriw). When Paige’s ex-husband finds them in Virgin River, the unthinkable happens, causing Paige to leave Christopher with Preacher and run.

At the end of Season 3, Preacher gets a call from Sally, who tells him she is a friend of Paige’s and convinces him to meet her. Preacher is unknowingly poisoned and then led into the woods under the pretense that Paige is back in town and needs his help. Sally left him unconscious in the woods. Executive producer Sue Tenney only tells TV Insider that the future is “a surprise for Preacher, so it should be a surprise for the audience. Who [Sally’s] working for would be revealed in the next season.”

Unfortunately, “Virgin River” has not yet been renewed for a fourth season, but according to Tenney, there are lots of plans and reveals for the show. We have our fingers crossed because we want more!