Home » Celebrities » What is Abby De La Rosa's Age? How Much Older is Nick Cannon? 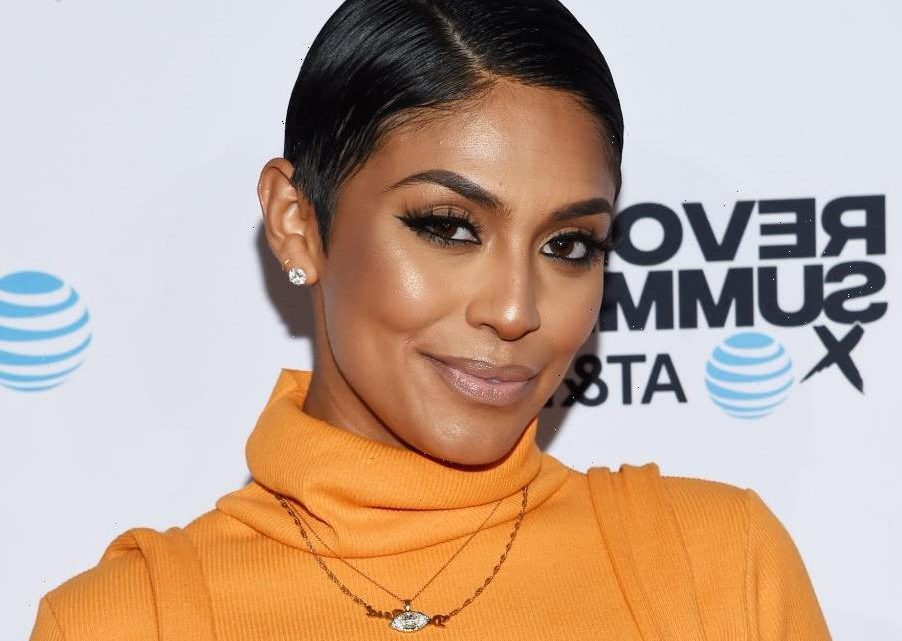 What is Abby De La Rosa's Age? How Much Older is Nick Cannon?

Nick Cannon is gearing up for more kids with Abby De La Rosa, and the two seem more excited than ever. However, we can’t forget about Cannon’s unusual relationships of the past — and a few have involved major age gaps between himself and his partners. So, what is Abby De La Rosa’s age, what is Nick Cannon’s age, and what’s the difference between them?

Who is Nick Cannon having twins with? Abby De La Rosa is about to be a mom

Nick Cannon just welcomed his fourth child in December 2020 — but it wasn’t with Abby De La Rosa. Brittany Bell was the most recent woman linked to Cannon, but it seems the two aren’t together anymore. Now Cannon and De La Rosa are expecting twins.

So, who is De La Rosa? According to The Sun, she’s a broadcast professional who also DJs internationally. Not only that, but she has her own business. Masked by La Rose sells masks that are reusable and washable for pandemic safety.

So, when did De La Rosa and Cannon officially start seeing each other? That much is still unclear. Bell and Cannon met back in 2015 and were linked until the end of 2020, but they reportedly broke up for good by 2021. As for De La Rosa, it seems she’s ready for the world to know she’s with Cannon, as she posted photos of them together to Instagram.

“Our dearest sons — my miracle babies,” she captioned her post. “Thank you for choosing me to be your Mommy. I know the Lord has destined me and prepared me for the gift of not one but two little angels. I pray that God gives you both the strength to walk brave and boldly in your individual truth just like your Daddy.”

What is Abby De La Rosa’s age? What is Nick Cannon’s age?

What is Nick Cannon’s age in comparison? He was also born in October, but not the same year. Cannon’s birthday is Oct. 8, 1980. He’s currently 40 years old and will be turning 41 in 2021. There’s an 11 year age difference between them.

Cannon’s four children are growing up fast, too. Cannon has twins Moroccan and Monroe with his ex, Mariah Carey, and they’re 9 years old, according to People. His first son with Bell, Golden, is now 3 years old. And, of course, the baby born in December 2020 is just a few months.

How old was Nick Cannon when he married Mariah Carey?

Nick Cannon’s age is certainly a hot topic and has remained one over the years. But Abby De La Rosa’s age isn’t too shocking in comparison. When Cannon was with Carey, there was a 12 year age gap between them. Carey is 52 years old in 2021 and was born on March 27, 1969.

“I always used to say it worked so well because it was a healthy balance,” Cannon said of his marriage, according to Good Morning America. “I had no problem falling back. It was never a competition with me. It was like, ‘I’ll turn mine off so she can turn hers on.’ I was comfortable in myself and who I was.”

While Carey and Cannon are no longer together, they’re proof Abby De La Rosa’s age is just a number and not a statement about her relationship with the father of her twins.