Home » Celebrities » What Gypsy Rose Blanchard’s Life Is Like Today 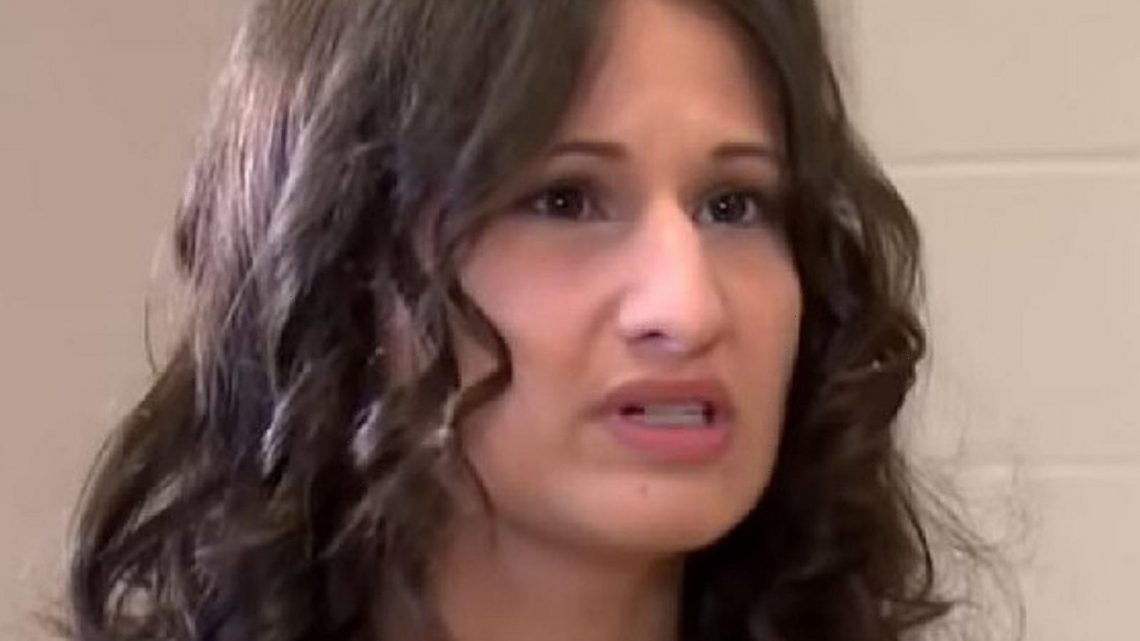 Ever since the 2017 debut of director Erin Lee Carr’s HBO documentary “Mommy Dead and Dearest,” the case of Gypsy Rose Blanchard, who, along with her then-boyfriend Nicholas Godejohn, were convicted of killing Gypsy Rose’s mother Clauddine “Dee Dee” Blanchard, has continued to be a subject of simultaneous horror, sympathy, and intrigue. While the subject of matricide is one rife for sensationalism and headlines, it’s the story behind the murder — how Dee Dee used and abused Gypsy Rose for years by convincing her daughter and others that she suffered from a number of serious and debilitating illnesses in order to grift money — that made the story as a whole highly and uniquely monstrous.

Even though Gypsy Rose’s role in the ensuing homicide has continued to be divisive, including whether or not her motives were justified (or if Gypsy Rose herself showed unsettling similarities to her mother in her conduct), the liminal areas have resulted in fodder for true crime consumers and even viewers at large. (After all, the story of the Blanchards was adapted into a multipart limited 2019 Hulu series starring Patricia Arquette and Joey King, both of whom received Emmy nominations for their performances, with Arquette winning.) Years after Gypsy Rose was convicted for second degree murder in 2015 after pleading guilty to the crime, and subsequently sentenced to 10 years in prison, it seems attention on her life has yet to wane. So what’s Gypsy Rose Blanchard’s life like now? Read on to find out.

Gypsy Rose Blanchard is moving on 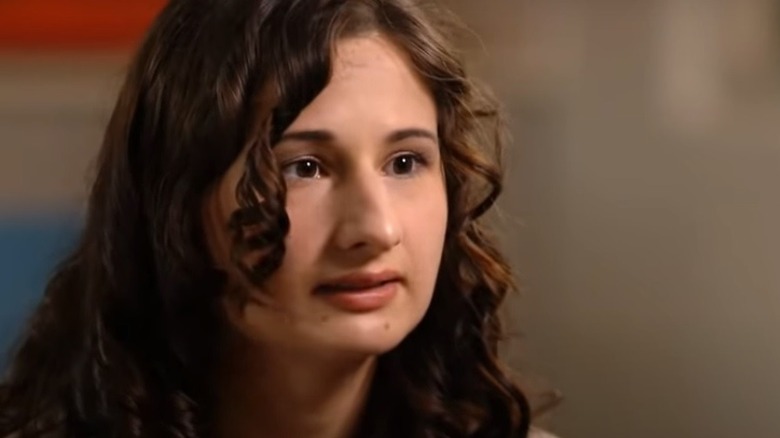 As many who have followed the case of Gypsy Rose Blanchard might already recall — especially those who watched the 2017 HBO documentary “Mommy Dead and Dearest” — she has been open about how her life as an inmate has, in many ways, granted her a sense of freedom and autonomy compared to her years within her mother’s vice-like grip. In one 2018 interview with ABC News, Gypsy Rose recounted a lonely existence, to which her mother forced her to eat through a feeding tube, undergo unnecessary and painful medical procedures, and made her only use a wheelchair in public, despite her ability to walk. “The prison that I was living in before, with my mom, it’s like — I couldn’t walk. I couldn’t eat. I couldn’t have friends. I couldn’t go outside … and play with friends or anything,” she said at the time. “Over here, I feel like I’m freer in prison.”

Gypsy Rose has also begun to pursue her passions — ones directly tied with what she wants to continue after her impending release (and a possible parole as early as December 2023). In a 2021 letter to the Missouri paper the Springfield News-Leader, she cited her strong interests in activism and advocacy against child abuse, and noted she is currently writing a book. “By sharing my own life story, as a survivor of abuse, I am able to give those who are too afraid to speak a strong voice,” she wrote. 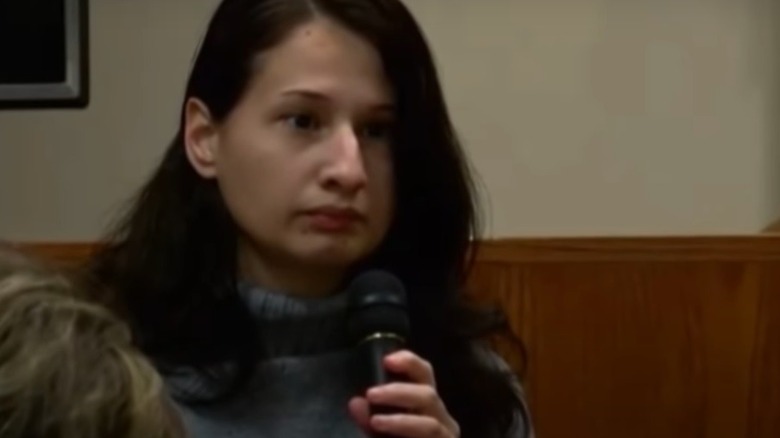 In addition to her plans to write a book in service of advocacy for survivors of child abuse, Gypsy Rose Blanchard has also been able to explore other facets of her life despite her incarceration — more specifically, her love life. As InTouch Weekly reported in June 2021, the subject of “Mommy Dead and Dearest” is currently engaged to her fiancé, Ken, which Gypsy Rose’s step-mother, Kristy Blanchard, confirmed in August 2019, per the tabloid.

According to one interview (via InTouch), Gypsy Rose recounted how she and Ken had met: after he had seen the 2017 documentary “Mommy Dead and Dearest,” which she plays an (understandably) central role as its main subject. Per Gypsy Rose, it was Ken’s mother who first saw the acclaimed HBO film and urged him to watch it shortly after. Ken then wrote “a letter of support” to Gypsy in prison in 2017. “I wrote him back and pretty soon we just started writing on a weekly basis. We became fast friends,” she recounted, and the relationship began from there. While they broke up briefly for a time during their courtship, the couple quickly resumed their connection. For now, both Ken and Gypsy Rose “are keeping their personal lives personal from here on out,” according to Kristy in her own statement to InTouch.

If you or someone you know may be the victim of child abuse, please contact the Childhelp National Child Abuse Hotline at 1-800-4-A-Child (1-800-422-4453) or contact their live chat services.

KEN MURPHY: We found a billion tons of hidden food waste on farms