Home » Celebrities » What Does Cynthia Bailey's Daughter Noelle Robinson Do for a Living? 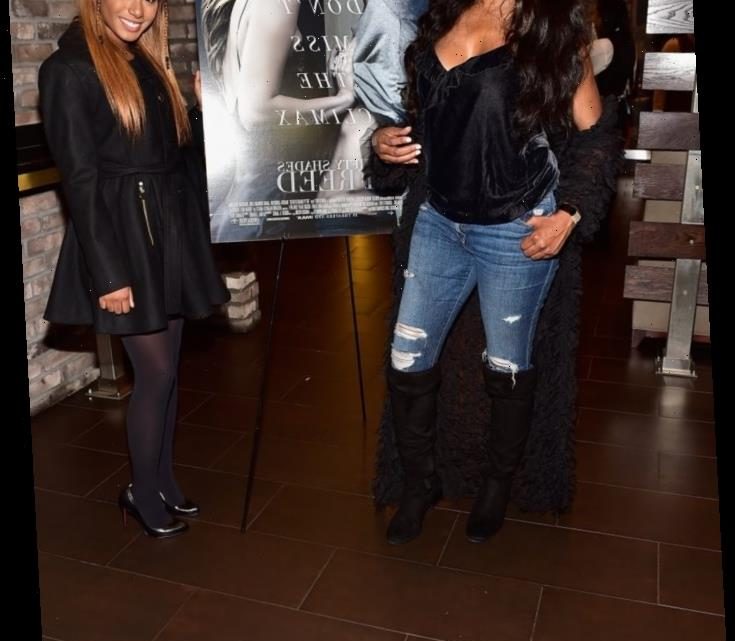 What Does Cynthia Bailey's Daughter Noelle Robinson Do for a Living?

The Real Housewives of Atlanta‘s Cynthia Bailey is clapping back in a way after it was insinuated that she used her daughter’s coming out to help boost her storyline on the show. Bailey’s daughter, Noelle Robinson, is sexually fluid and this has been discussed and documented on the show.

However, Robinson is rising in her career, and as Bailey notes in her comments, isn’t relying on the show.

On season 12 of The Real Housewives of Atlanta, Robinson revealed that she was dating a woman and talked publicly about being sexually fluid.

“I’ve definitely had moments where I’ve been frustrated with having such a public life,” Robinson said in a video with Bailey. “Just having my business out there…I’m a super private person. I’m okay with normal attention like people liking pictures [on Instagram] but when it comes to my personal life with my friends and my relationships, I’m super private and it used to really upset me.”

She explained that she did not want to be labeled and was attracted to both men and women. “People like to try and box everybody in and put labels everything, but I don’t really do that … there’s a lot of attractive guys and there’s a lot of attractive girls,” she continued. “It really just came out of nowhere a little bit. I just wasn’t really expecting that to happen.”

Bailey said that her daughter’s coming out was an important moment that was on the show. “I knew that when you told me that you were fluid, I didn’t want you to feel like you had to hide that,” she told her daughter. “If you were out with your girlfriend, I don’t want people taking pictures and sending it to the blogs…I thought it was important for you to tell your own story and it was by far, one of the most powerful things that have happened on the show.”

In an interview with Wendy Williams, the host suggested that Robinson coming out as sexually fluid was good for Bailey’ storyline on the show. Williams told Bailey, “Not for nothing, you needed a more interesting storyline than the happy married lady,” referencing her engagement and recent marriage to Mike Hill.

Bailey quickly cleared the air and combatted what Williams was insinuating. “Listen, honestly, Noelle not a housewife,” she said. “She’s not a peach holder. Noelle does not actually have to share her life with you guys.

For Bailey, she said the reason why it was shown on the show was because they are in the public eye anyway, and otherwise it would have seemed like they didn’t want to discuss it. “Wendy, the reason why I really wanted Noelle to tell her story on the show is because as a reality star family at this point, if we don’t talk about it on the show and people find out about it, they almost feel like we’re hiding it,” she explained. “And I didn’t want Noelle to feel ashamed or embarrassed or had to hide her truth.”

“Noelle is fluid, that’s her life, and I wanted her to tell her own story.,” she continued. “[Her coming out] Wasn’t for my storyline.”

Noelle Robinson is talented in her own right

As evidenced by her Instagram, she is also an influencer and is working with different brands with products like hair extensions, lingerie, and more. Her YouTube channel is also very popular and she likely makes a good amount of money from that as well.

With all of her endeavors, as well as what is in store for her in the future, it is clear that Robinson did not need to bring her story to the show for personal gain.

The Real Housewives of Atlanta airs Sundays on Bravo.