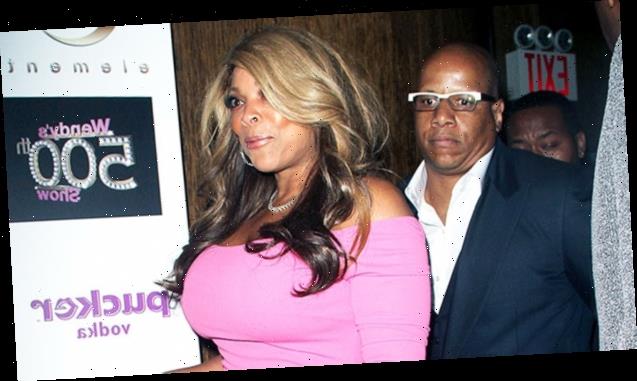 Wendy Williams opened up about Kevin Hunter’s infidelity in a new interview on Jan. 26, and admitted that her ex was unfaithful while she was on bedrest with their son.

With Wendy Williams‘ new Lifetime documentary, What A Mess!, just days away, the talk show host, 56, is spilling all the tea about her past. During a virtual appearance on SiriusXM’s The Jess Cagle Show on Tuesday, Wendy revealed that her ex-husband’s infidelity stretched all the back to when she was pregnant with their son, Kevin Hunter Jr., who’s now 20-years-old. While Wendy has previously said that she’s aware of Kevin Hunter Sr.‘s 15-year affair with his longtime mistress, Sharina Hudson, the former radio personality hasn’t shared much more about his cheating past — until now. 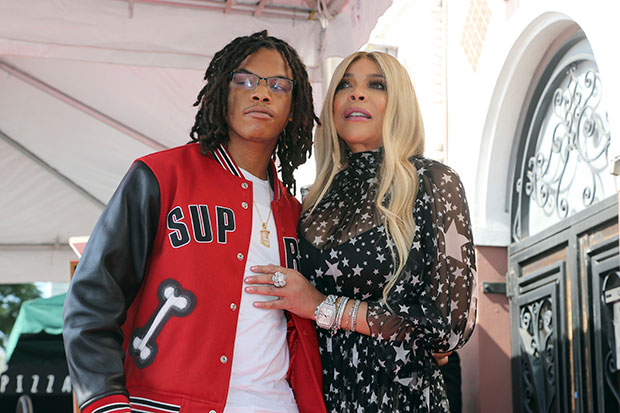 “The first time I found out [he was cheating] was while I was pregnant with our son on bedrest,” she said, noting that fans will see the latter play out in her Lifetime movie on January 30 at 8 pm ET, followed by her debut documentary at 10 pm ET. “During that time, I gave birth to him, he [Kevin Sr.] was in the delivery room. He’s passing out cigars and, and you know, ‘my wife and I, and little Kev,’” she recalled of the day they welcomed their first and only child. 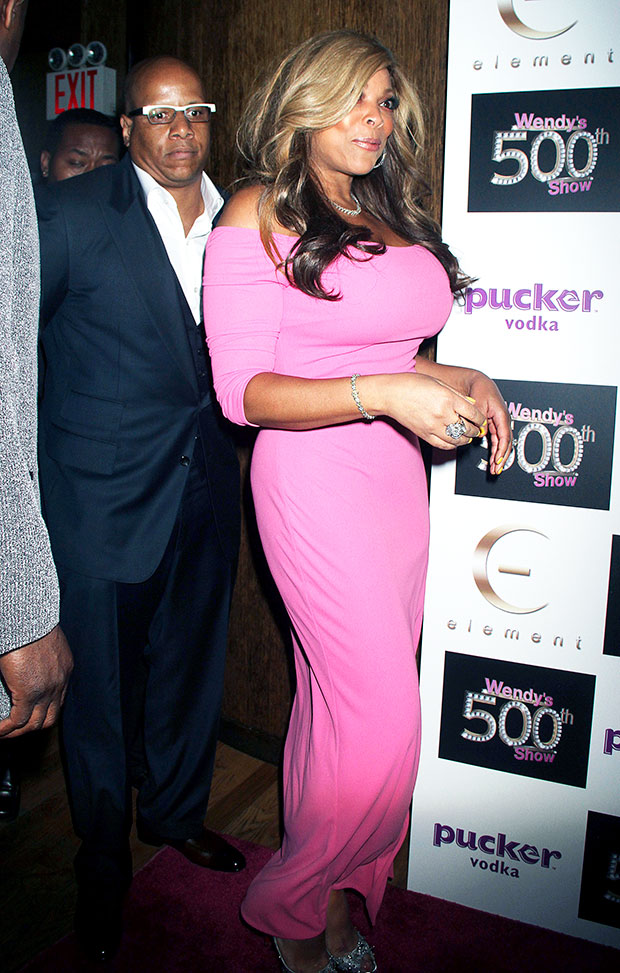 Wendy went on to admit, “I plotted to divorce Kevin and I sacrificed a lot of myself to come out successful on the other side. And it all worked. And when I say I sacrifice of myself, Kevin’s an only child,” she revealed, hinting that she sacrificed having more children because of her then-husband’s infidelity. “You know, oftentimes when children have other children, siblings in the household, they can be their own click while mom and dad are fighting, or at least they have each other through a divorce process,” she said, adding, “Our son has nobody, to add to that, we were suburban people living in Livingston, New Jersey.”

The outspoken host also noted that her ex-husband :became an a** for lack of a better word,” through the years. “The more successful I got and he got, and we believed in each other, the more of a jerk he became. He used his good credit to purchase property that he chose to wine and dine his extra marital affairs,” Wendy claimed, noting that Kevin’s most recent “girl,” Sharina Hudson — who he fathered a child with — “wasn’t the only one” in he cheated with.

“She just happens to be the one who kept his baby,” Wendy continued, explaining, “I said kept his baby because from what Mr. Hunter told me on the night that he, that she was with this new baby journey and her family and whatnot down South, he was with me begging forgiveness telling me to take a moment and, and he would see it. And we were meant to be together. We were meant to be together for 25 years,” she recalled of a previous conversation she had with her then-estranged husband. Although Kevin was apparently begging for her forgiveness,  “I was plotting,” Wendy said about her plans to ultimately leave her husband of nearly 22 years.

Today, the talk show host is thriving in her New York City “bachelorette pad.” And, she’s dating! On her January 26 show, Wendy gushed over here date with a mystery man that she had planned for that night!

The celebs who got 'normal' jobs after shunning TV fame, including the Eastenders star who now works in B&M