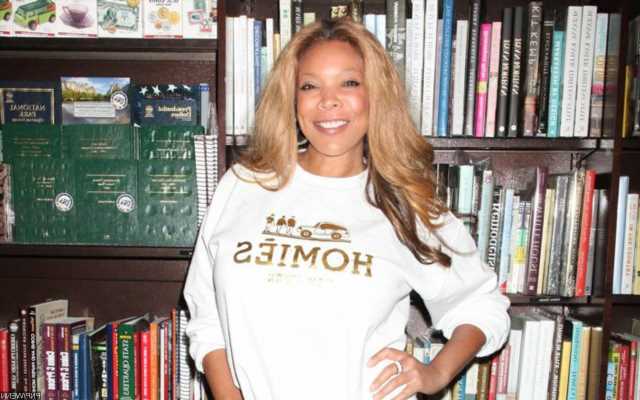 In the message addressed to her former manager Bernie Young, former financial advisor Lori Schiller and Wells Fargo, the former daytime talk show host also says it’s ‘not fair’ to keep her away from her money.

AceShowbiz –Wendy Williams has more things to say to those who used to handle her business and money. Having been active on social media lately, the TV personality took to Instagram on Wednesday, March 23 to share a video message to her former manager Bernie Young, former financial advisor Lori Schiller and Wells Fargo amid dispute over access to her bank account.

As for her health issues, Wendy said, “Then there’s this person. This… A former doctor… had medical information about me that I never even got! It was sent over to Lori Schiller. So I haven’t gotten this stuff.” She added, “I fired this doctor and, again, all I want to know is where is my money? This is not right! And certainly, this is not fair.”

Calling out Wells Fargo once again, the 57-year-old said, “Wells Fargo has used all this stuff to create the guardianship over me,” before repeating again, “This is not right and certainly this is not fair.”

The author then claimed that the New York Court system is “being weird to me,” because “without evidence, they took all of this information and continued with what’s going on with me, based on what Well Fargo is doing.”

She ended her video with a message to Bernie, Lori and Wells Fargo. “Please let me have access to my money,” she demanded. “This is not right, and again, this is not fair. Have a pleasant day. Thank you.”

Wendy is suing Wells Fargo for freezing her bank account because they believe she “is the victim of undue influence and financial exploitation.” The former daytime talk show host, however, has denied this, insisting that she’s “of sound mind” and well enough to manage her own money.

I'm a concierge at a 5-star hotel, and I've got dirt on rich and famous guests