Home » Celebrities » Victoria Beckham ‘Could Not Be Happier’ That Son Brooklyn, Nicola Peltz Are Engaged Victoria Beckham ‘Could Not Be Happier’ That Son Brooklyn, Nicola Peltz Are Engaged 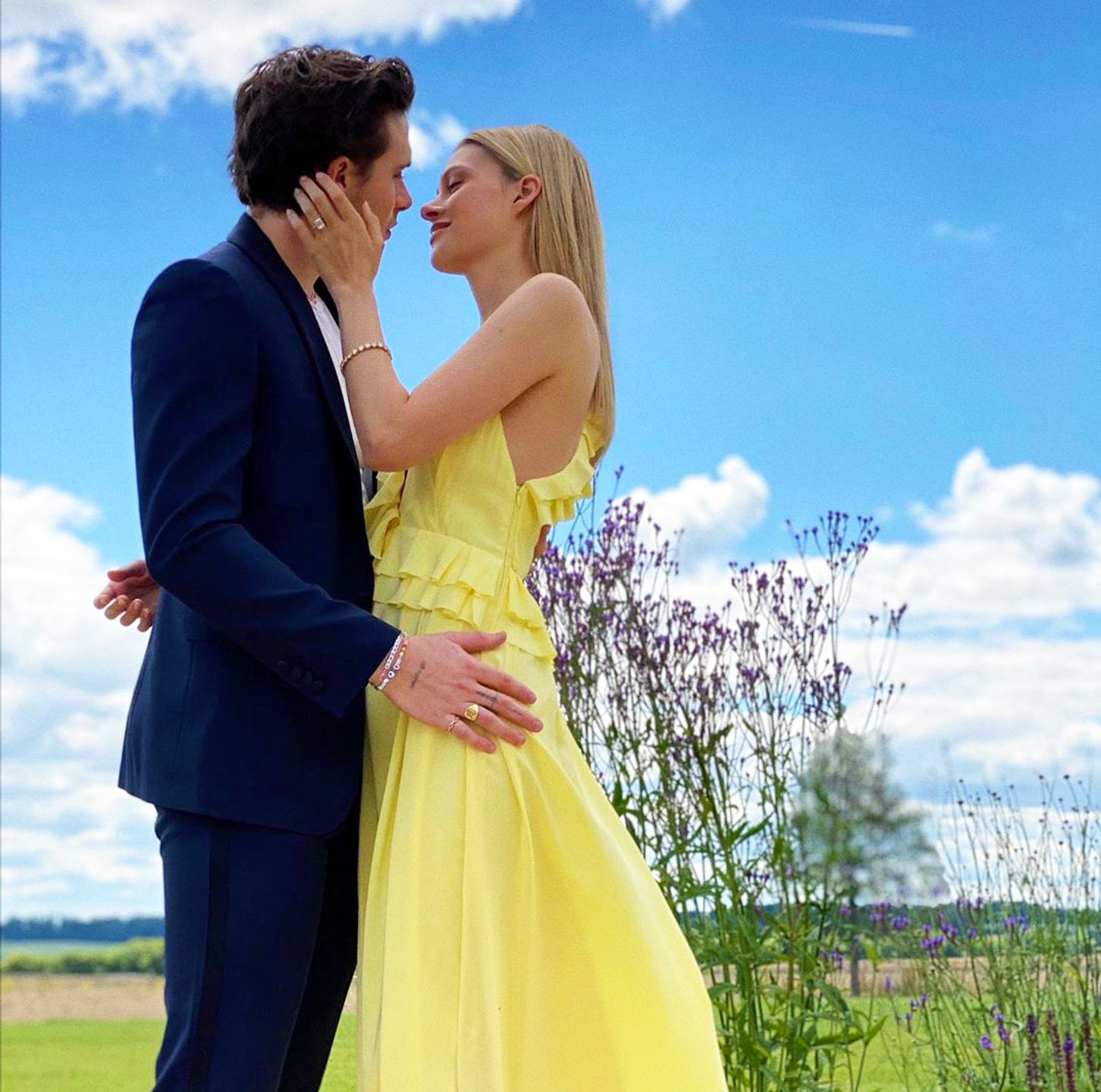 Future Mrs. Beckham! Victoria Beckham is beyond excited for her son Brooklyn Beckham and his new fiancée, Nicola Peltz.

“The MOST exciting news!! We could not be happier that @brooklynbeckham and @nicolaannepeltz are getting married! Wishing you so much love and a lifetime of happiness 🙏🏻We all love you both so much x,” she wrote via Instagram alongside a photo of the couple on Saturday, July 11.

In the photo, which Brooklyn, 21, and Peltz, 25, also posted earlier on Saturday, the newly engaged duo are holding each other close and looking into one another’s eyes.

“i love you so so much victoria i’m the luckiest girl,” Peltz commented on her future mother-in-law’s post. 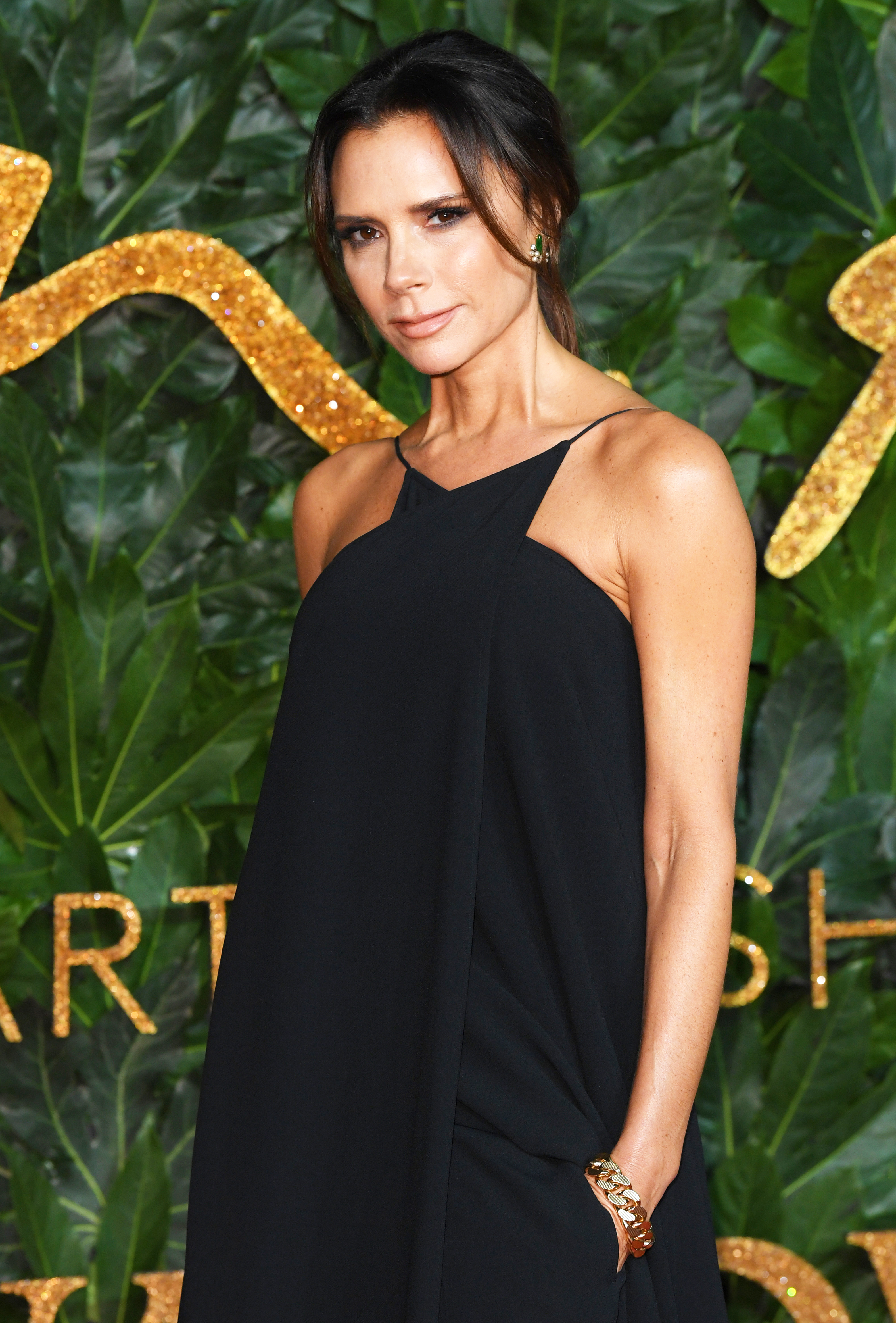 The British model revealed via Instagram on Saturday that he asked Peltz to marry him last month. “Two weeks ago I asked my soulmate to marry me and she said yes xx I am the luckiest man in the world. I promise to be the best husband and the best daddy one day I love you baby xx,” he wrote.

For her part, the Bates Motel actress gushed about being the luckiest girl in the world. “I can’t wait to spend the rest of my life by your side. your love is the most precious gift. I love you so so much baby and thank you harper for this pic,” she wrote, referencing Brooklyn’s little sister, who turned 9 on Friday, July 10.

The couple were first romantically linked in October 2019 when they were spotted together at a Halloween party according to the Daily Mail. Just a few months later, they confirmed their relationship by becoming Instagram official in January.

Beckham shared a series of photos of his then-girlfriend on January 1, with a heart emoji as the caption. Peltz, for her part, posted a mirror photo of herself wearing a bra and Beckham standing in front of her on January 2. She captioned the image with a black heart emoji.

David and Victoria Beckham: A Timeline of Their Relationship

Since going public with their romance, the Back Roads actress has called Brooklyn her “soulmate” and revealed “u have my heart,” via Instagram.

The U.K. native previously dated Chloë Grace Moretz from August 2014 to August 2016. They rekindled their romance briefly, but separated for good in February 2018.