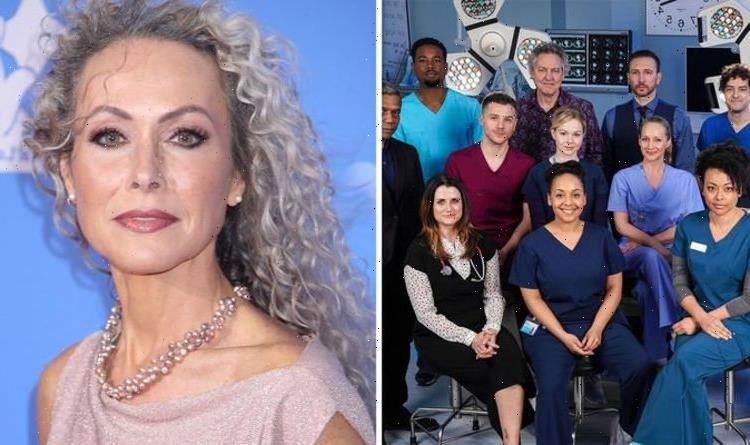 Amanda Mealing, 54, has shared her “sadness” over news that long-running show Holby City has been axed by the BBC. The Connie Beauchamp star first appeared on the programme back in 2004, before leaving in 2010 and reappearing in its sister programme Casualty four years later.

Amanda typed: “Very sad news @BBCHolbyCity, the ‘birthplace’ of Connie Beauchamp, is to close its doors once and for all. Very sad.”

Fans of the show agreed with her, as they shared their devastation at the news in the comments.

A second replied: “NO, No, No…. this cannot be, Holby and Casualty are the 2 main things I watch each week… This is so typical, something that is great, brings in viewers, has great actors and storylines why do they always try and fix what is not broken in this instance binning it!! So sad x.” 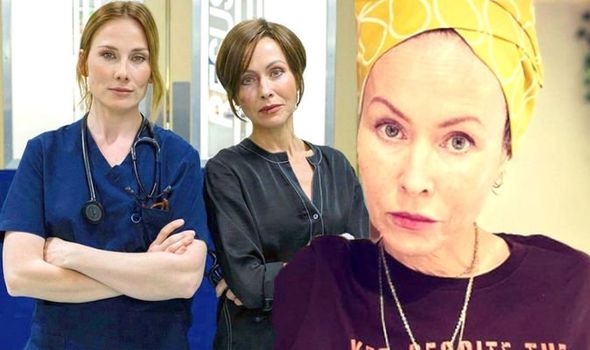 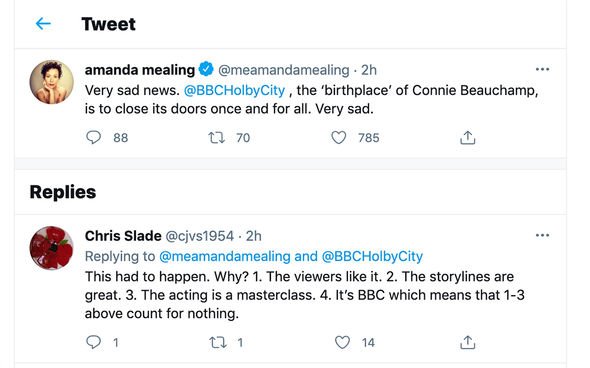 While a third commented: “I think it is the craziest decision the BBC have made yet. They just love shooting themselves in the foot it seems. Such hugely talented actors on Holby City (and Casualty). I hope this doesn’t lead to the cancellation of Casualty too. Casualty and Holby are all I watch on BBC.”

The BBC this morning confirmed that the drama will broadcast its final series in March 2022.

The corporation said it was “incredibly proud” of the show but said it “had to make difficult decisions to make room for new opportunities”.

Around 250 people who work on the show – including actors, camera operators, engineers and hair and make-up professionals – will be affected by the decision including Amanda. 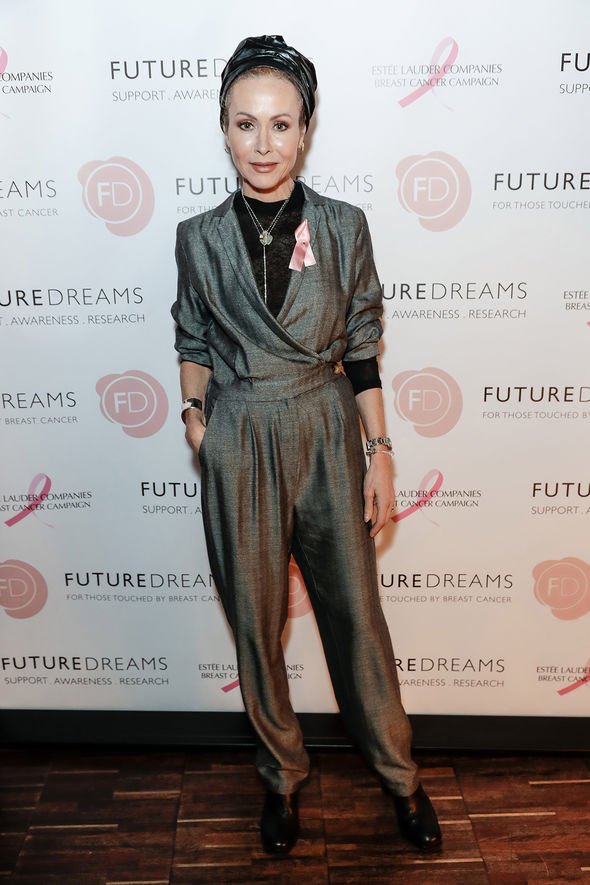 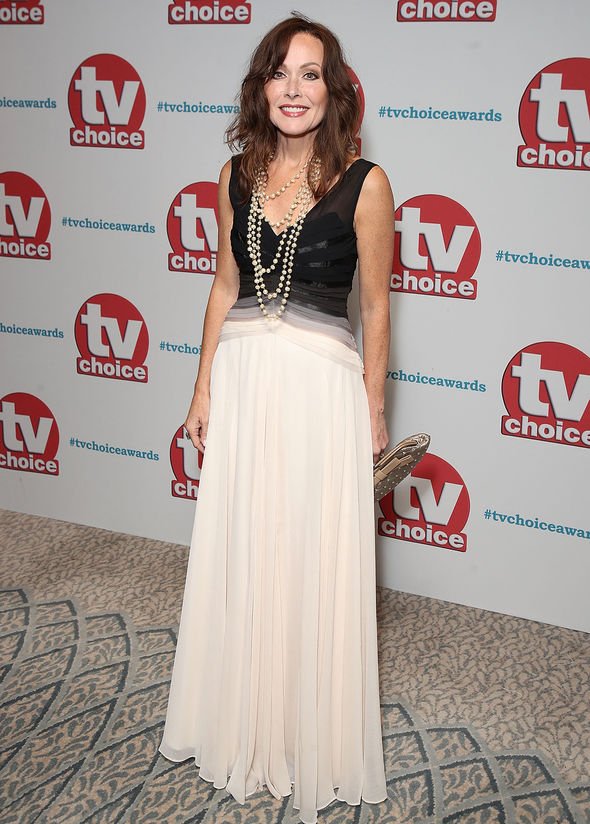 She first appeared on the show as Connie nearly two decades ago, before exiting the show in 2010.

Amanda returned to the show’s sister programme Casualty in 2014 and announced in 2021 she would be taking an “extended break” from the series, but expects to return in the future.

“And we’ll talk in a couple of months.

“I’ve been on the show coming up to seven years, our schedules are gruelling, 12 hours a day, so when you do that for seven years with very few breaks, it’s tough.

“Because I direct as well, any holiday I would use to go and direct something else.

“I haven’t actually had any kind of break for about five years, it just felt like it was a good point to step away for a bit.”

“We are incredibly proud of Holby City but it’s with great sadness that we are announcing that after 23 years, the show will end on screen in March of next year,” the BBC said in a statement.

“We sometimes have to make difficult decisions to make room for new opportunities and as part of the BBC’s commitment to make more programmes across the UK, we have taken the difficult decision to bring the show to a close in order to reshape the BBC’s drama slate to better reflect, represent and serve all parts of the country.”

It added: “We would like to take this opportunity to thank the amazing team at BBC Studios and all the cast and crew who have been involved in the show since 1999.

“Holby has been a stalwart with audiences, delighting millions of viewers each week and winning hundreds of awards with a compelling mix of cutting edge medical stories and explosive personal stories.

“We look forward to working with the team over the coming months to ensure that when it ends, Holby goes out on a high.”